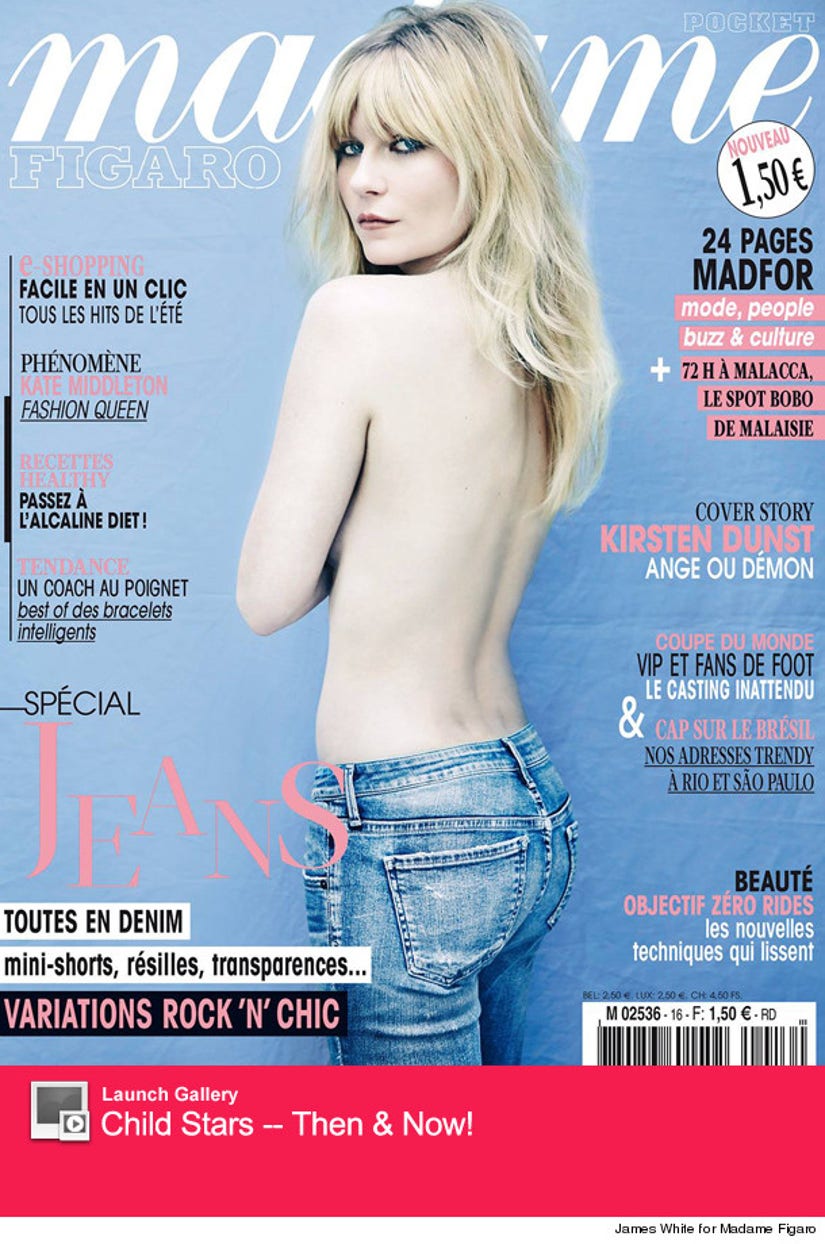 Kirsten Dunst isn't afraid to show a lot of skin!

The "Melancholia" star graces the cover of the June issue of Madame Figaro, where she poses completely topless in a pair of jeans.

The actress, who has been a household name since "Interview With a Vampire," admits that she envies the effortless glamour of some of Hollywood's leading ladies, including Gena Rowlands, Anjelica Huston, Julianne Moore and Charlotte Rampling. 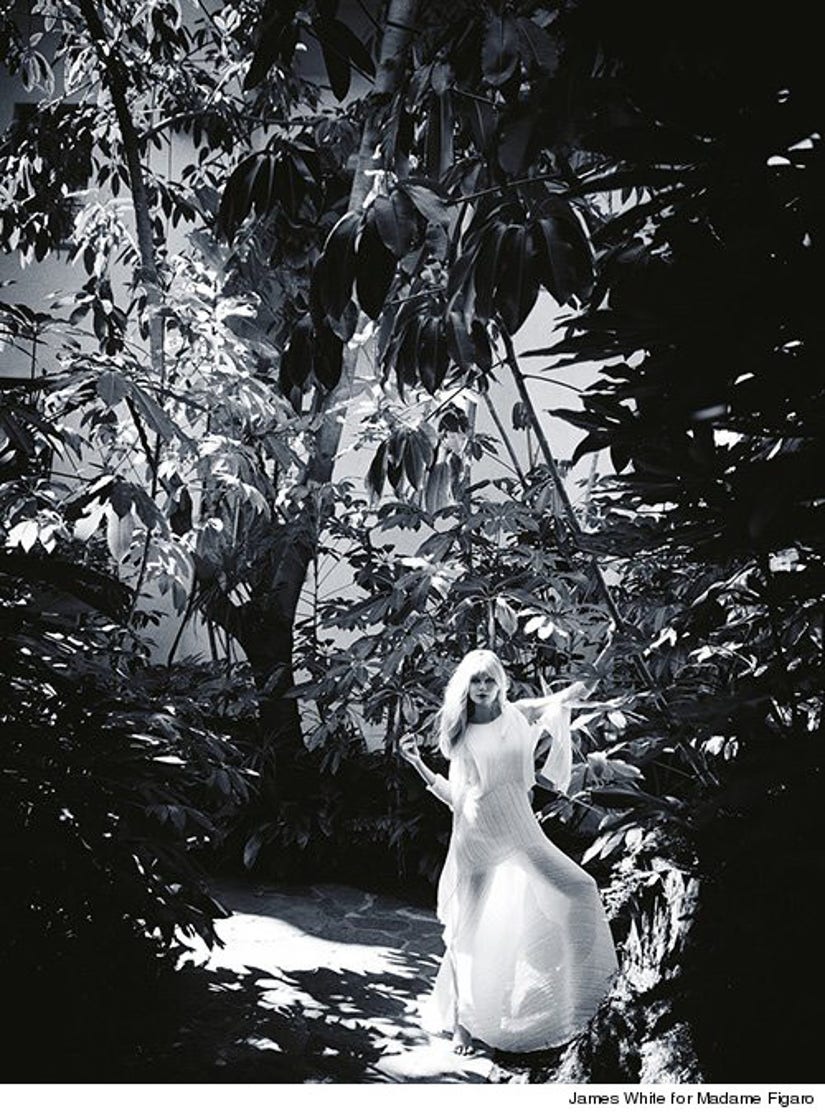 "[They are] women who have confidence in themselves, who do not seek to prove anything. It is a quality that is lost among young actresses," she tells the mag.

Although she has appeared in big-budget productions like "Spider-Man," Dunst feels more appreciated by her fans in France, than in the United States.

"I feel more appreciated, more special, in France," she explains. "In the United States, if you are not in the latest superhero movie, people will forget. In France, it is different; people still speak to me a lot about my former roles in more underground stuff." 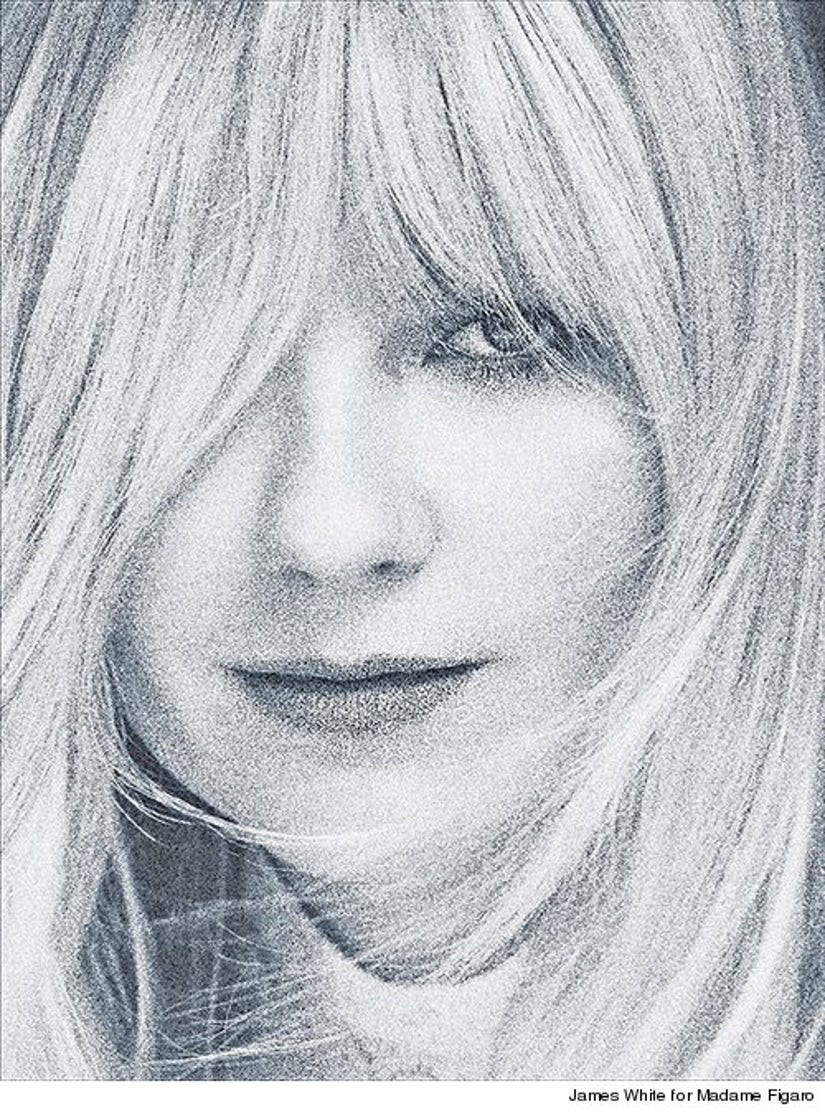 What do you think about Kirsten's candid comments? Tell toofab in the comment section below, and click "Launch Gallery" above to see more child stars, then and now! 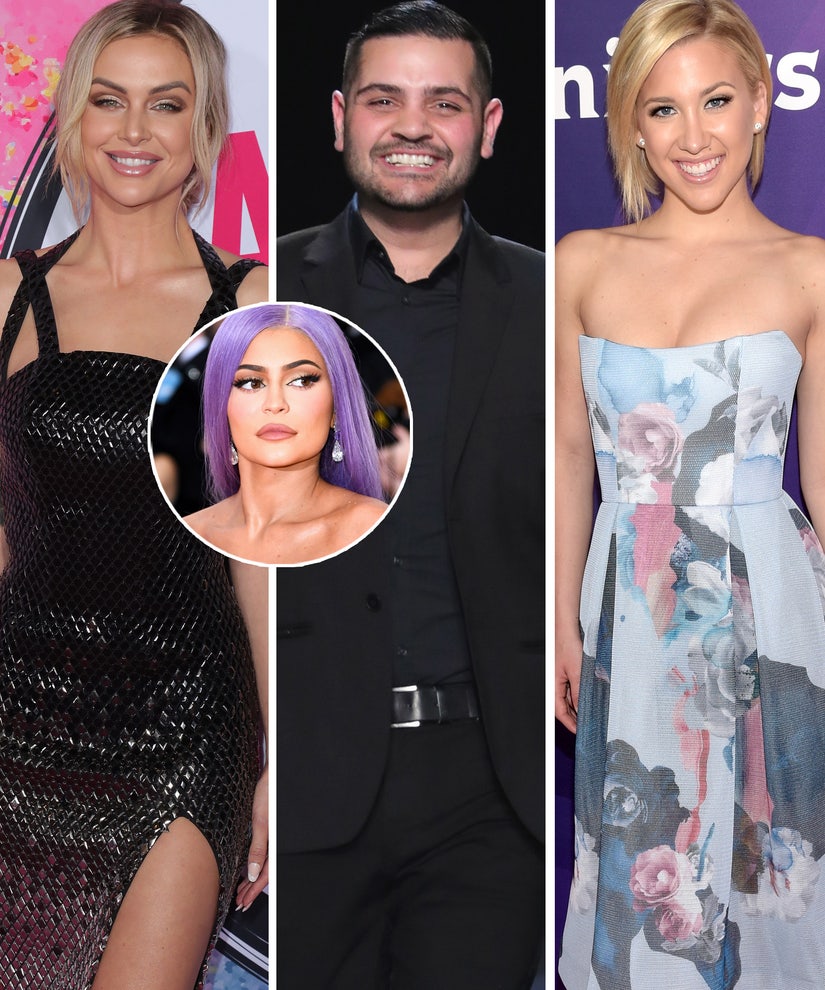 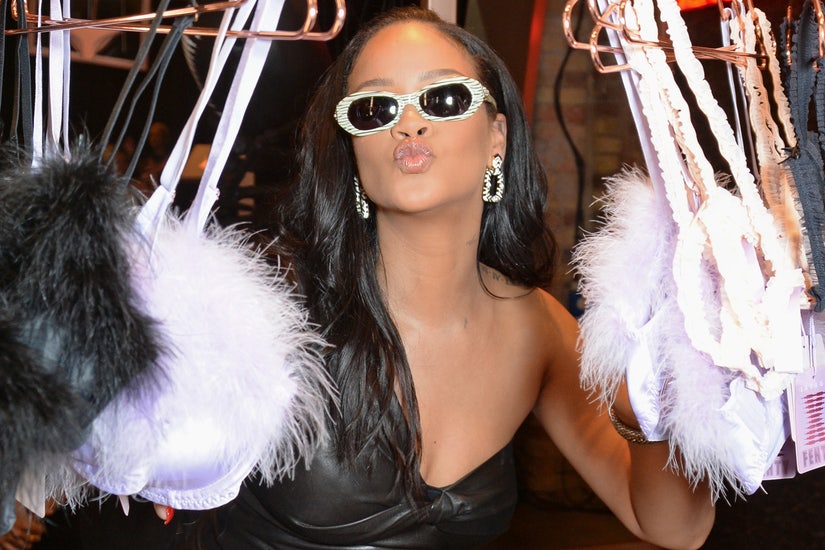 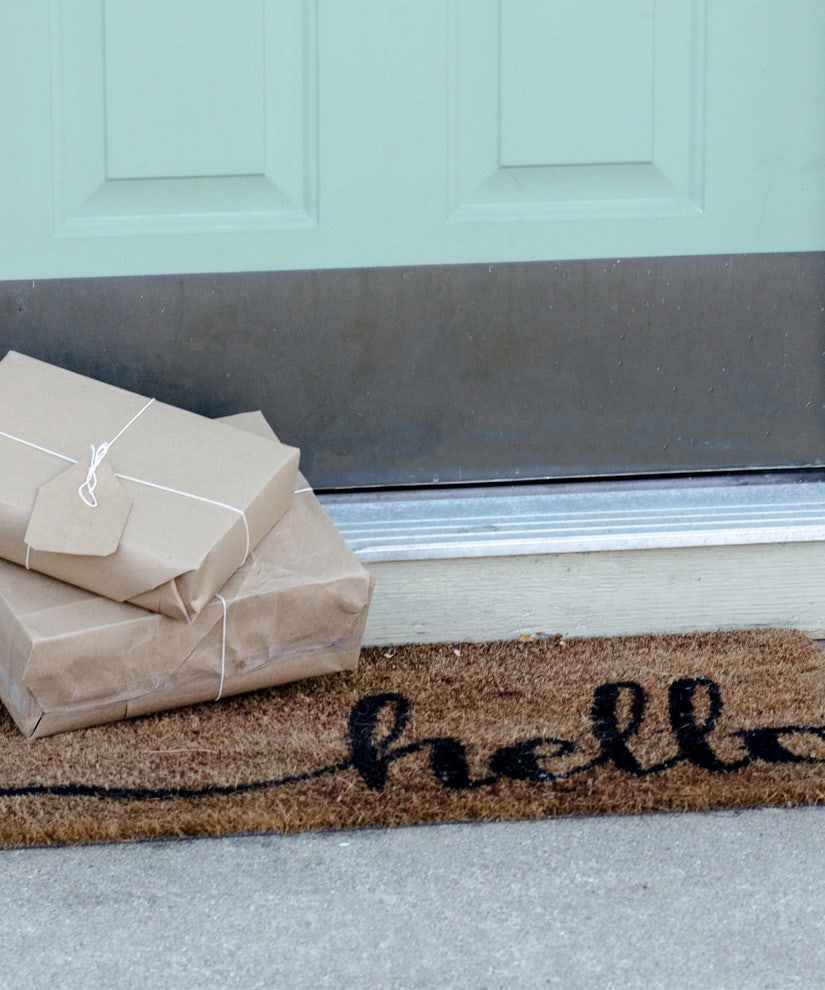 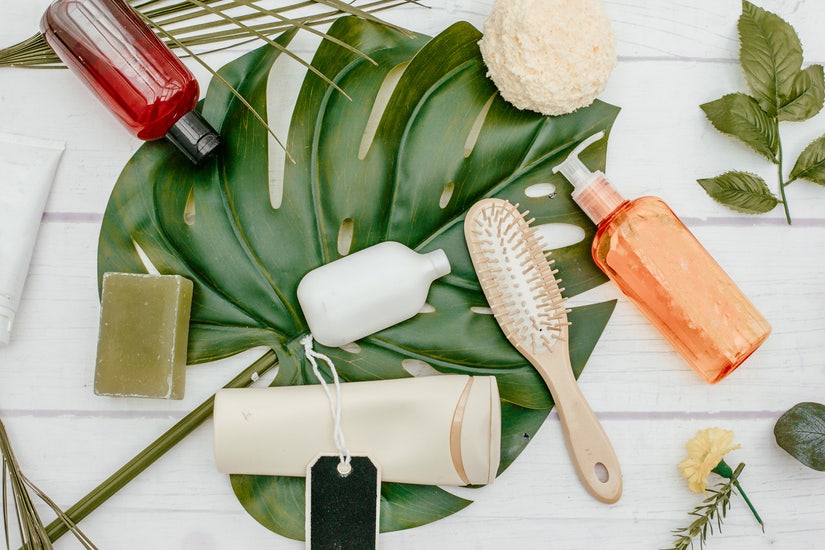