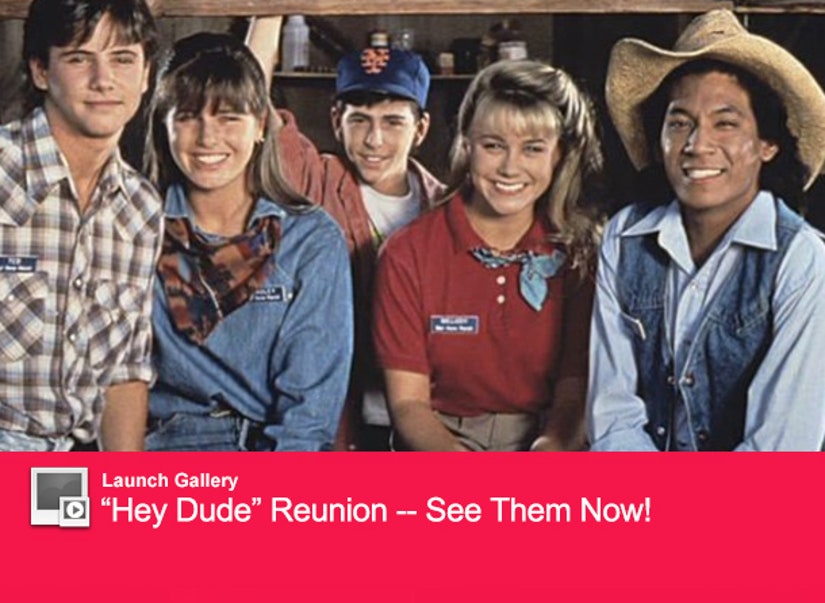 Ready to take a trip back to the Bar None Dude Ranch?

It's been 25 years since Nickelodeon's first live-action series "Hey Dude" debuted in 1989, running for two years and 65 episodes on the then-relatively new network.

The series went on to become a classic for any kid born in the early '80s -- and it's that crazy nostalgia factor that got the entire cast to reunite this week at the ATX Television Festival in Austin, Texas.

So, what have they all been up to? And how does Paris Hilton factor in? Check out what we learned from the panel and subsequent press conference below!

"I have a funny story about 'Hey Dude,'" Christine Taylor said early on during the press conference. What followed was a hilarious tale involving her husband Ben Stiller, Paris Hilton and Christine's role as Melody Hanson -- watch the video above!

We're sure she's a fan of your work too, Paris.

During the fan panel, one audience member asked what happened to Joe Torres, who played Native American Danny Lightfoot on the show (on the right in the photo above).

In short: Nobody knows. The cast admitted that they all fell out of touch after the show ended, saying that it wasn't as easy to stay in contact in the pre-e-mail age.

Writer Alan Goodman says he's read all the Internet tales -- ranging from stories that he died to one alleging he's a car salesman in New Jersey -- but none of them know what he's doing for sure. 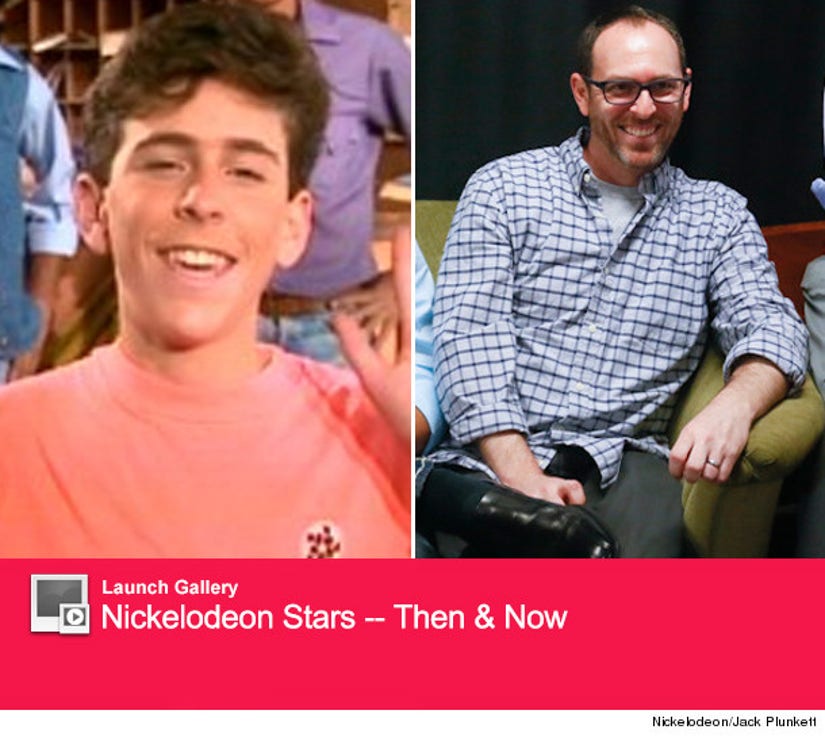 Josh Tygiel was just a kid when he was picked from over 100 local Tucson residents to play Benjamin "Buddy" Ernst, Jr. on the series -- and his transformation was definitely the most surprising to take in.

"He was a little kid and now he's got children, there's something wrong with the universe," joked Graham Yost.

Tygiel now works for a private investigation firm in Portland, Oregon, and told toofab he was baffled that people still cared about the show so many years later. 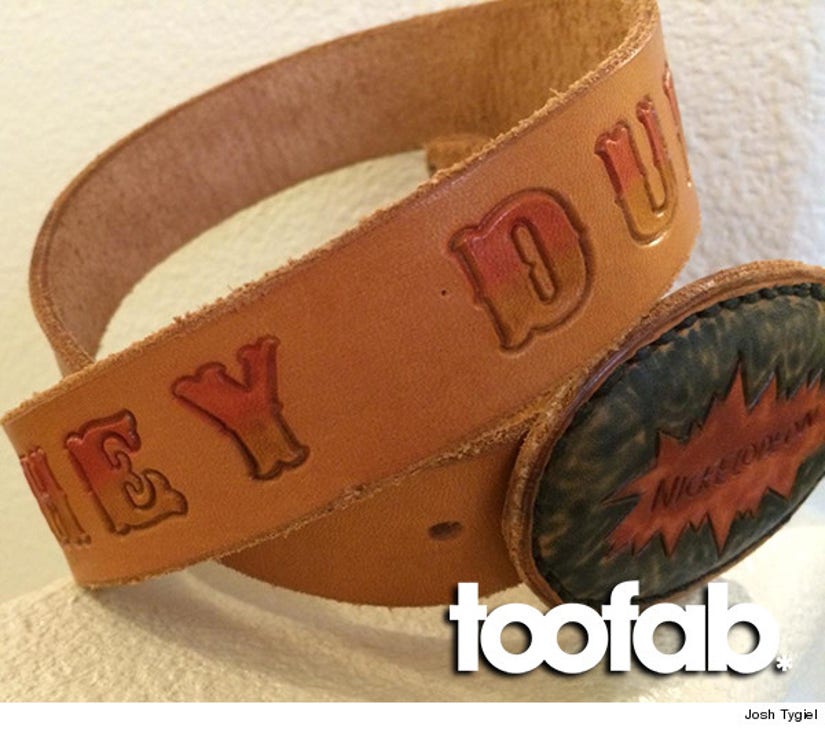 After every season, the cast and crew were given wrap presents -- and they were all covered in the "Hey Dude" logo. One season they got sneakers, another season they got jean jackets, but for the final season they got the most prized possession of all: A belt with a Nickelodeon buckle.

Yep, after 65 episodes on TV, all they the had to show for it was a belt.

Tygiel shared a photo of the last gift with toofab -- check it out above!

5.) "Hey Dude" Would Be a Totally Different Show These Days

While reboots aren't unheard of in the TV world, the stars of "Hey Dude" say if Nickelodeon ever brought the show back today, it would be a completely different beast.

Christine said it best above, showing the parallel between the kid stars of yesteryear and the machine that is Nickelodeon today.

Jonathan Galkin added "I could see it being rebooted without us."

Christine revealed that when she first auditioned for the show, she didn't try out for the part of super-cheery Melody. Like most fans of the series, she wanted to be Brad!

It wasn't meant to be, as that role went to the brunette Kelly Brown.

7.) Their Kids Have Seen the Show

When asked if they've revisited the series since it went off the air, the stars who have children revealed that they've shown it to them ... with varying results.

David's kids still related to it, Jonathan's didn't think it was funny at all and Christine's tots with Ben Stiller didn't seem to get it either. Oh how times have changed!

8.) There Were Tensions on Set

When a show has a cast full of teenagers and twenty-somethings, there are bound to be fights, love connections and breakups -- and "Hey Dude" was no exception. See what they had to say about on-set feuding in the video above.

9.) Someone Hooked Up at the Ramada

The entire cast was put up at the Ramada Inn while they were filming -- and one audience member asked the one question we were all wondering: Who hooked up at the hotel?

They all pled the fifth on this one, with knowing glances and laughter among themselves. It's clear something happened, but they aren't talking!

10.) Most of the Cast Left Acting Behind

With the exception of Taylor and Lascher, the rest of the cast left acting for good.

While she was MIA due to a family situation, Kelly Brown owns a store in Montauk, New York, Kalman was a teacher but plans on getting back into acting, Galkin runs a record label, Coy is in marketing and, as we mentioned above, Tygiel works for a PI.

And we'll leave you with this: Though they lost touch over the years, they made certain they wouldn't let it happen again -- by exchanging e-mail addresses!