The first trailer for "Dumb and Dumber To" just made its big premiere on "The Tonight Show with Jimmy Fallon," and Harry and Lloyd are dumber than ever.

It's been 20 years since the 1994 original and the film follows the same timeline, with Lloyd spending the past two decades in a psychiatric hospital for the sake of an extremely elaborate joke.

With a sexy love child, cat butts, a catheter mishap and a randy grandma, it doesn't seem like all that much has changed since 1994 -- but has the audience?

Does the return of Jim Carrey, Jeff Daniels and the Farrelly Brothers mean fans will come rushing back to the theaters as well? Let us know what you think in the comments below. 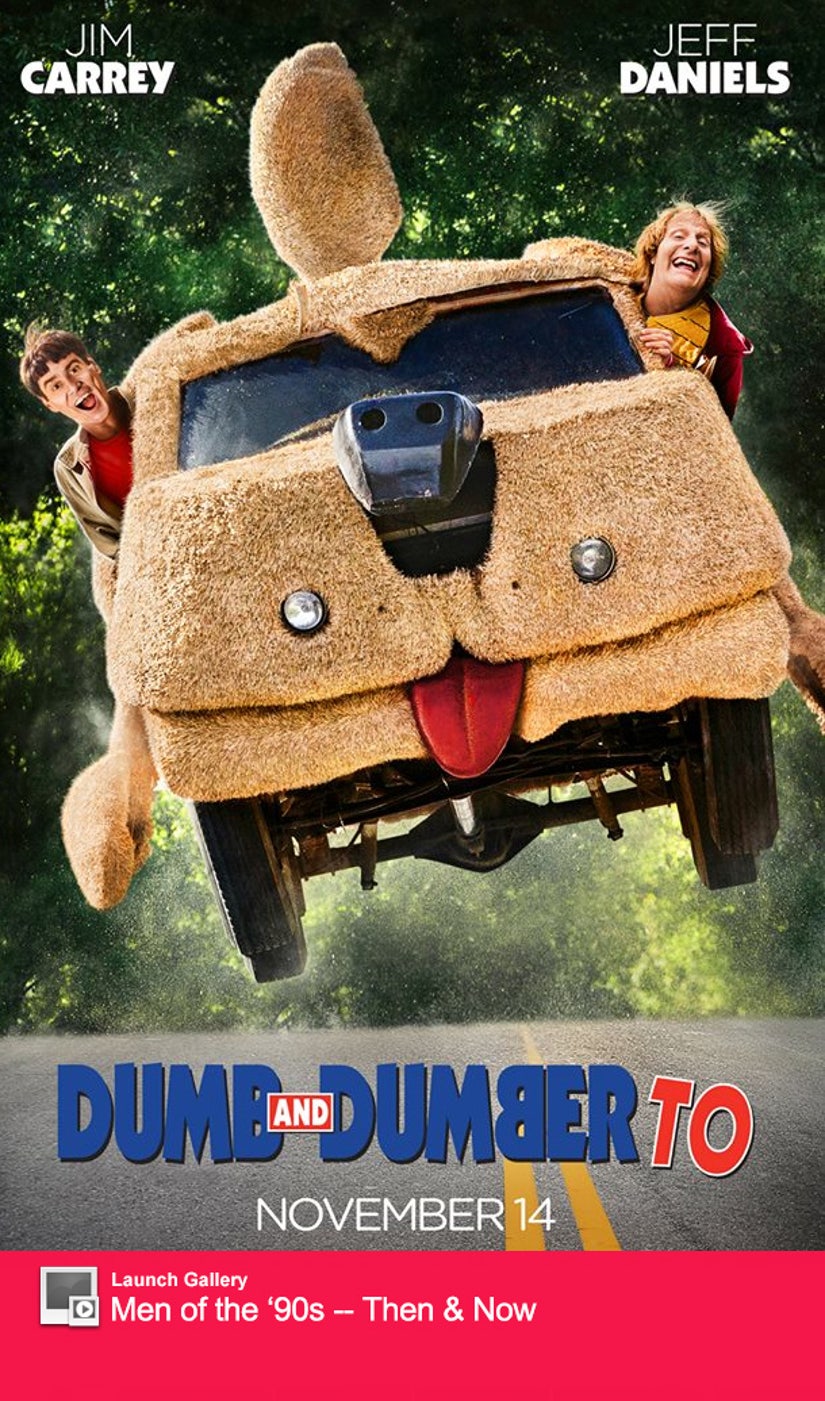