UPDATE: Jason Biggs just tweeted (a lot) about the incident. See his tweets below, then keep reading for the original story.

(2) of my comment made on a COMEDY show about how no one knows what's going on with her body. @TaraReid - I am sorry if that hurt you. But

(4) of their rag publications. Sorry again if I offended you. I look forward to my "diss" disappearing, along with this made-up fight.

While promoting season 2 of "Orange Is the New Black," Jason Biggs took a jab at his former "Pie" costar Tara Reid.

The 36-year-old actor was asked on Joan Rivers' web show, "In Bed With Joan," who he would save and who would he kill between Lindsay Lohan and Reid. 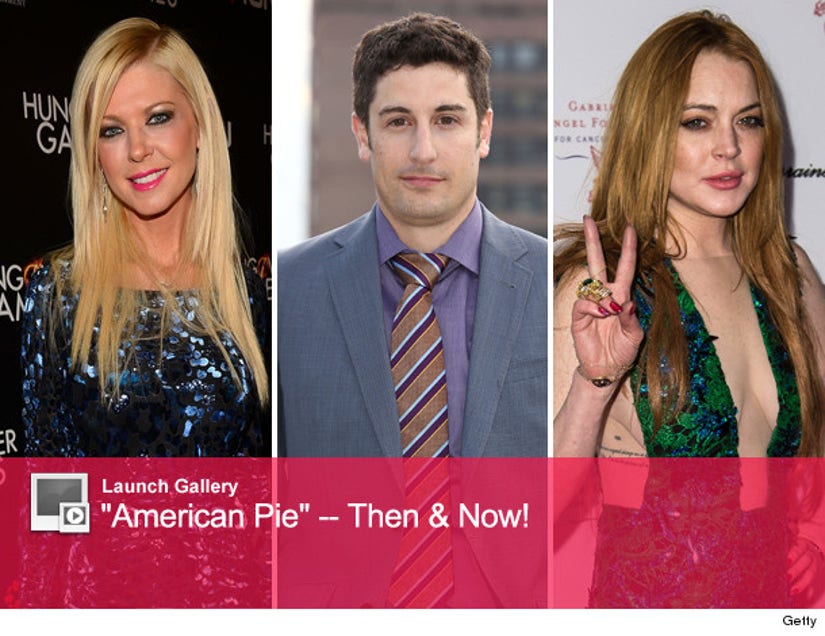 This isn't the first time the new father has taken a jab at his former costar.

During an appearance last year on "Watch What Happens Live," the "Orange Is the New Black" star was asked to pick Reid's prison nickname. His response? "Hot mess."

Well, that didn't go over to well with Tara, who took to Twitter after the diss to reveal her disappointment.

"@JasonBiggs it's really sad I just landed in LA and the first thing I read about you that you are calling me a hot mess.i I've supported u !," she wrote.

To which he replied: "@TaraReid I love u Tara, it was a joke! Didnt mean to offend, Totally kidding around! it was a game! Xoxoxo"

Reid hasn't responded to Bigg's latest slam, but we don't think she's going to be too pleased!

What do you think about Jason's diss? Tell toofab in the comment section below, and click "Launch Gallery" above to see the rest of the "American Pie" cast, then and now.

Check out the photos below to see more stars who've admitted to plastic surgery! 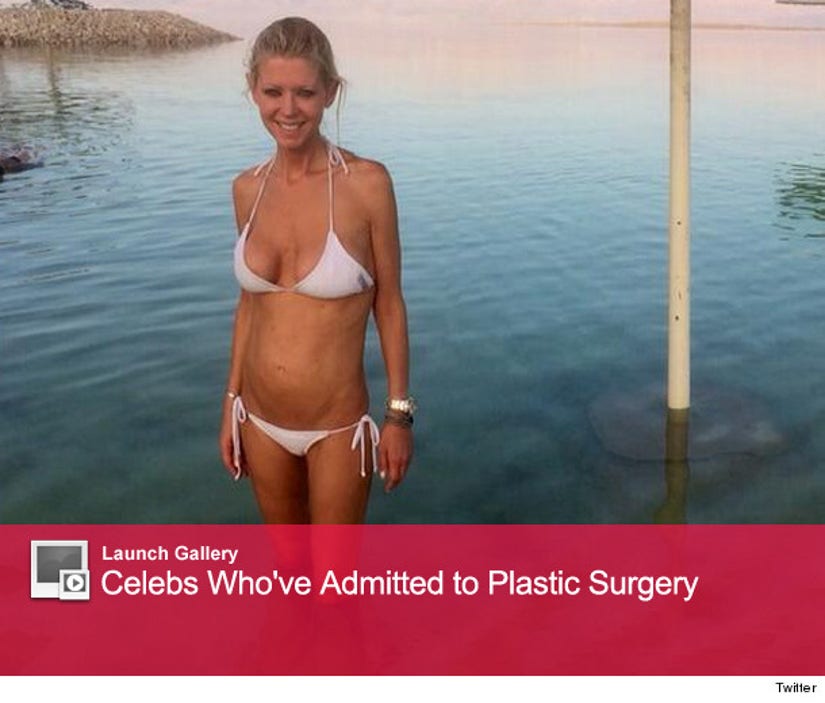