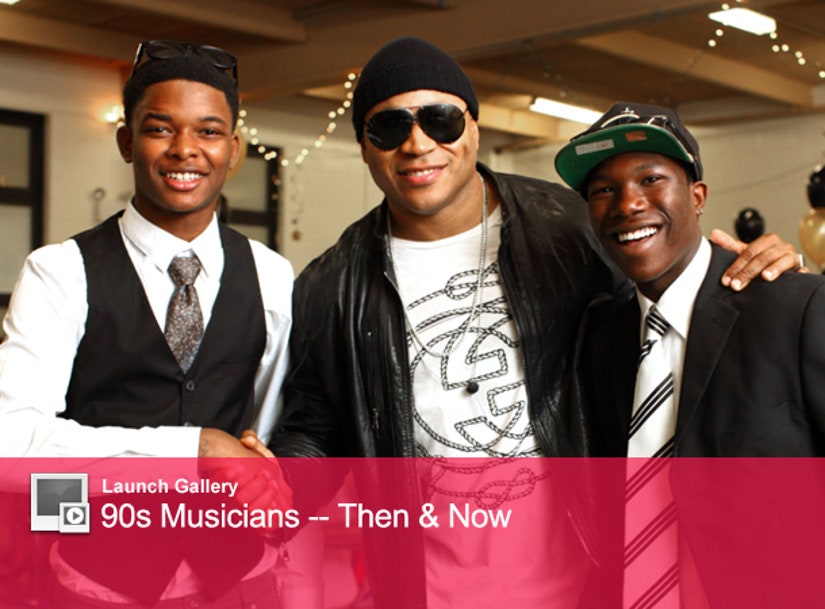 And now we have another reason to love LL Cool J.

The rapper made a surprise appearance at the Pleasantville Cottage School, a residential treatment center in Westchester, California, on Wednesday to empower a group of at-risk boys.

The 46-year-old -- who had a rough childhood of his own in Queens, New York -- was invited by a staff member from the facility who he grew up with back in the day.

The afternoon started with a "Young Man's Brunch" for the boys, where the hip-hop star spoke about turning his life around and making changes for the better. 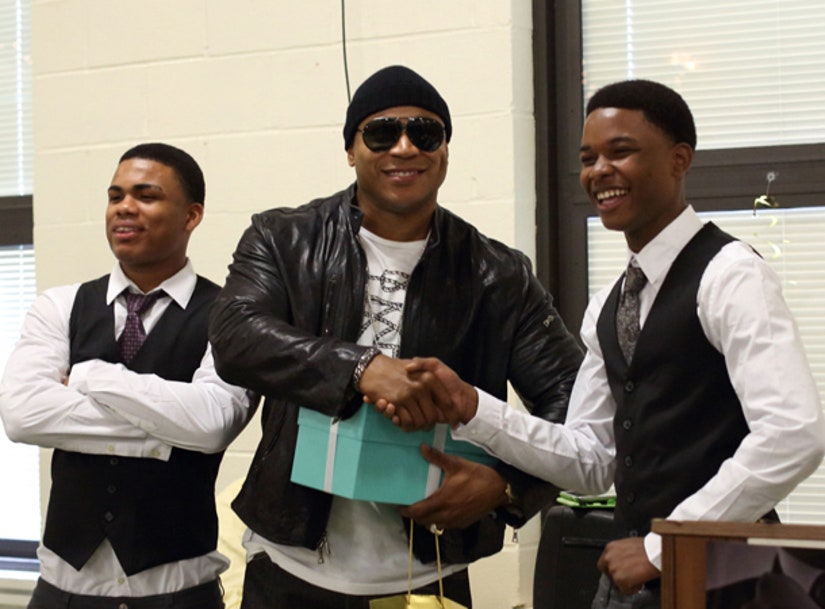 LL shared stories from his own life growing up in the city -- and we're told his words really seemed to resonate with the young guys.

The "Going Back to Cali" singer was also very open about growing up in a single-parent home, explaining how he watched his mother get shot by his own father when he was just 4-years-old. He also spoke about going to bed starving and walking around with holes in his shoes.

We're told the boys were "absolutely mesmerized" by the "S.W.A.T." star's words.

After LL finished his motivational speech, he passed the mic to the kids, where they asked the actor about his music and his life. He also stayed until every single person at the event was able to have their picture taken with him and take home an autograph. 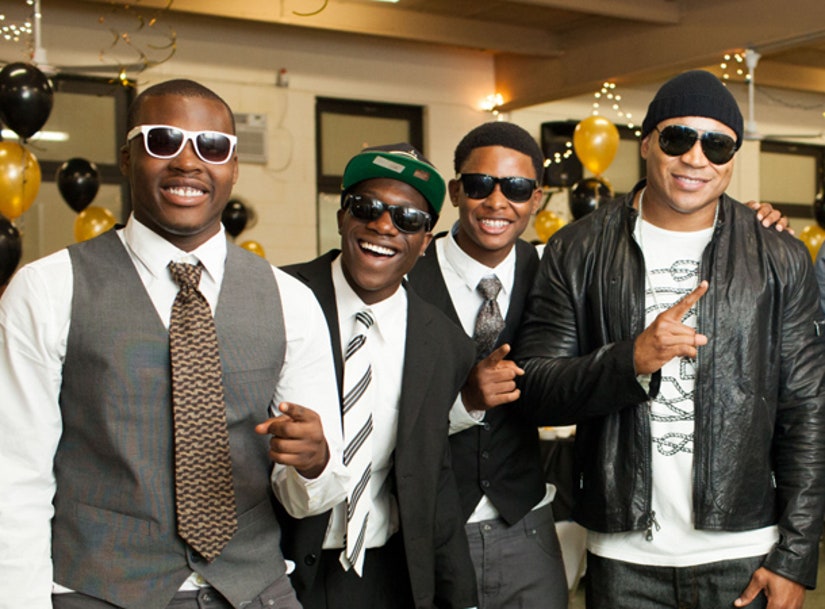 We love hearing stories of when stars give back to their communities, and it seems like LL Cool J might just be one of the coolest dudes out there.

What do you think about the rapper's sweet appearance? Tell toofab in the comment section below and click "Launch Gallery" above to see even more R&B stars then and now!