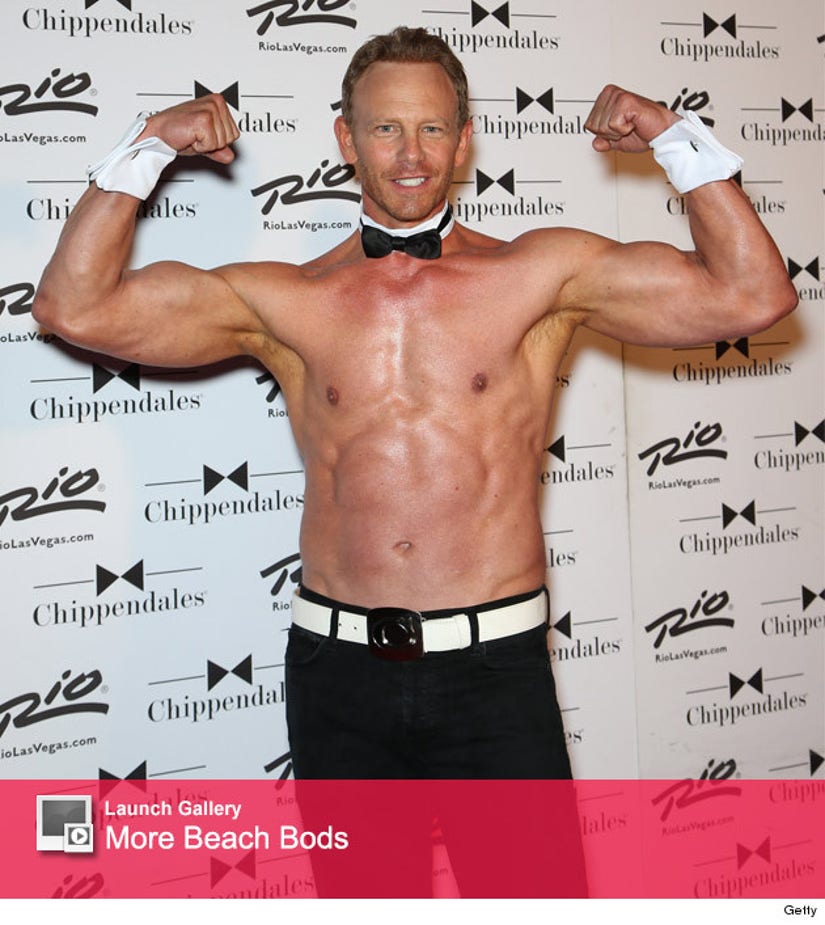 Steve Sanders has still got it!

"Beverly Hills, 90210" star Ian Ziering made his return to Chippendales in Las Vegas on Saturday, showing off his buff body on the red carpet.

The shirtless stud gave people a taste of what they can come see at the Rio All Suite Hotel and Casino while he performs there until July.

Check out some video of his performance below -- including a hilarious "Risky Business" dance in his tighty-whities!

We have to say -- the 50-year-old actor looks amazing!

The "Sharknado" star dropped 30 pounds before his first stint on the Chippendales stage. So, how did he get into such great shape? 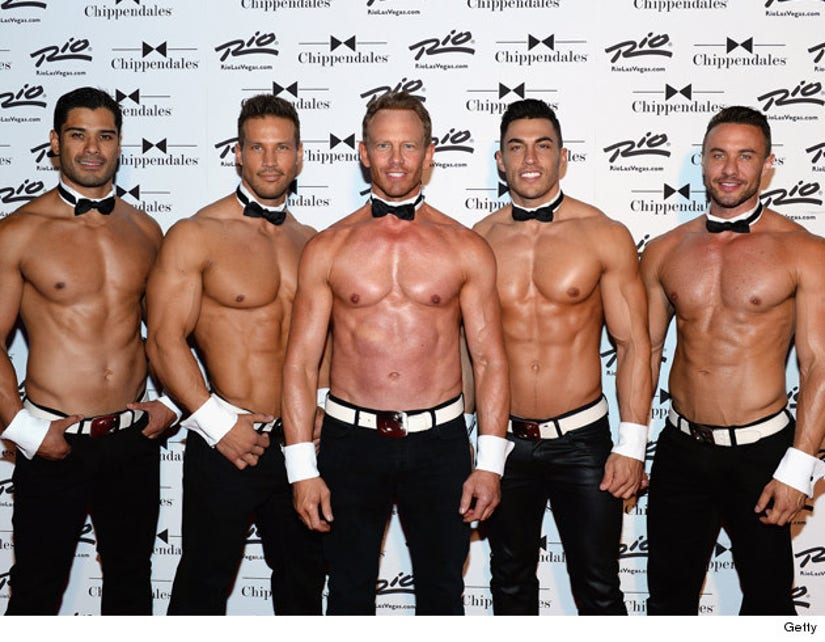 "There really is only way to make that happen — diet and exercise," he told Racked: Vegas. "I wanted to achieve a level of fitness that was not going to embarrass me. Women are going to see Adonis with a bow tie around his neck. These guys are sculpted to perfection. They all move well."

"I just don't want to show up with a muffin top," he added. "I'm always trying to outdo myself. It's hardened my resolve that much more."

Well, all that hard work clearly has paid off!

What do you think of Ian's fit physique? Tell toofab in the comment section below, and click "Launch Gallery" above to see more celebrity beach bods.

Check out the photos below to see your favorite "90201" stars, then and now!