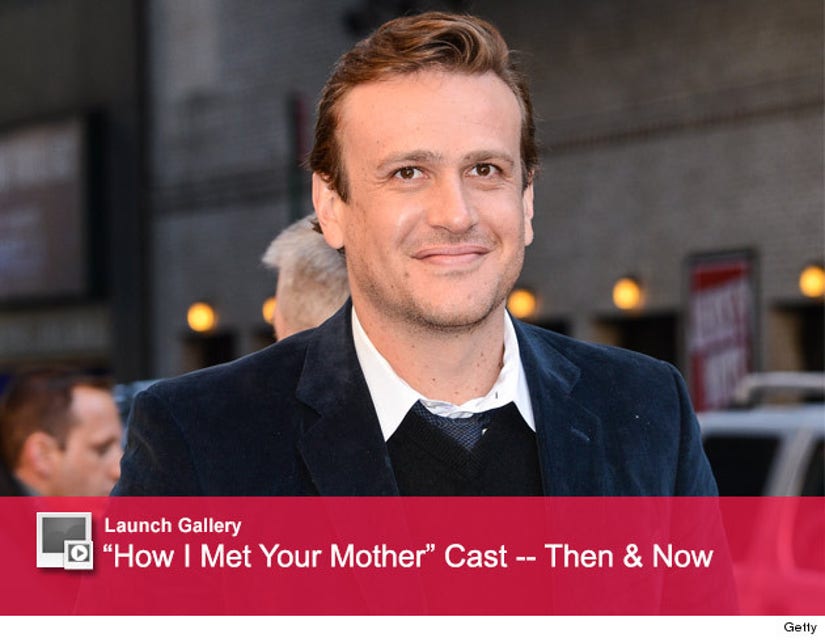 Jason Segel forgot to mention one major detail to his mother about his role in 2008's "Forgetting Sarah Marshall."

The actor recently confessed to Vanity Fair that his mom, Jillian Jordan, was less-than-pleased with her son's full-frontal nudity scene in the funny flick.

After the initial shock had subsided, his mom went on to send a mass email to family members, giving them fair warning about the scene. "I would like to inform you all that Jason has chosen to do full-frontal nudity," she wrote. "However, it is not gratuitous and is essential to the plot."

Segel wrapped up his nine-season run on CBS hit comedy "How I Met Your Mother" earlier this year, and his new movie "Sex Tape" is set for release next month. 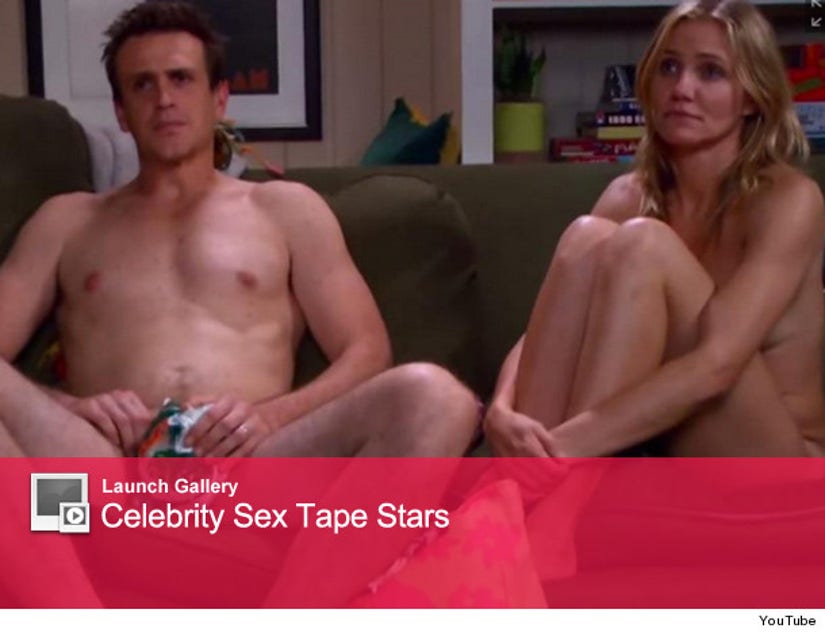 Jason probably should warn his family about the racy scenes in his upcoming movie, which costars Cameron Diaz.

The two spoke to the New York Times last month about their intimate scenes in the comedy. "Oh, after this movie, we are real comfortable," Diaz admitted.

"To do something like this has the potential to be very awkward," Segel added. "But we share a mentality that, when it comes to comedy, the bottom line is it being as funny as it can possibly be, and that involves being pride free. That could have been awkward with a different partnership. But we laughed so much more than we cringed."

Check out Vanity Fair to read Segel's full interview, where the actor also talks about having a second home to house his creepy puppet collection!

Click "Launch Gallery" at the top to see what Jason's "How I Met Your Mother" costars are doing now, and check out the photos above to see celebrity sex tape stars.