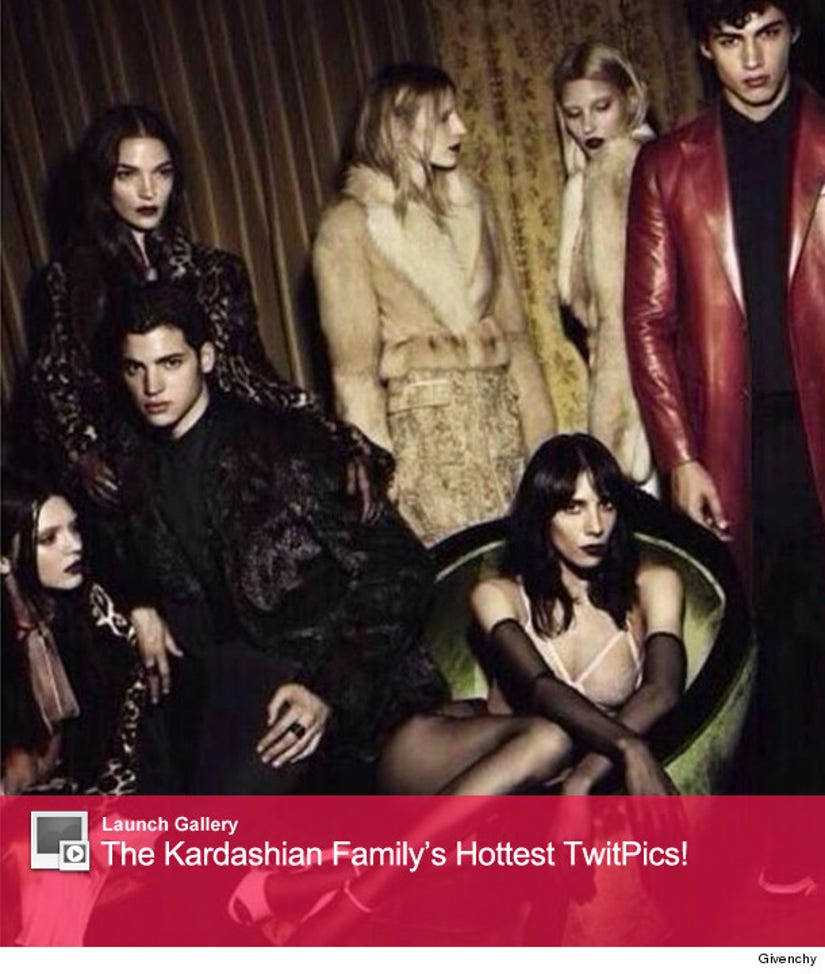 Kendall's pretty hard to spot in this ad though, that's her in the bottom left corner! 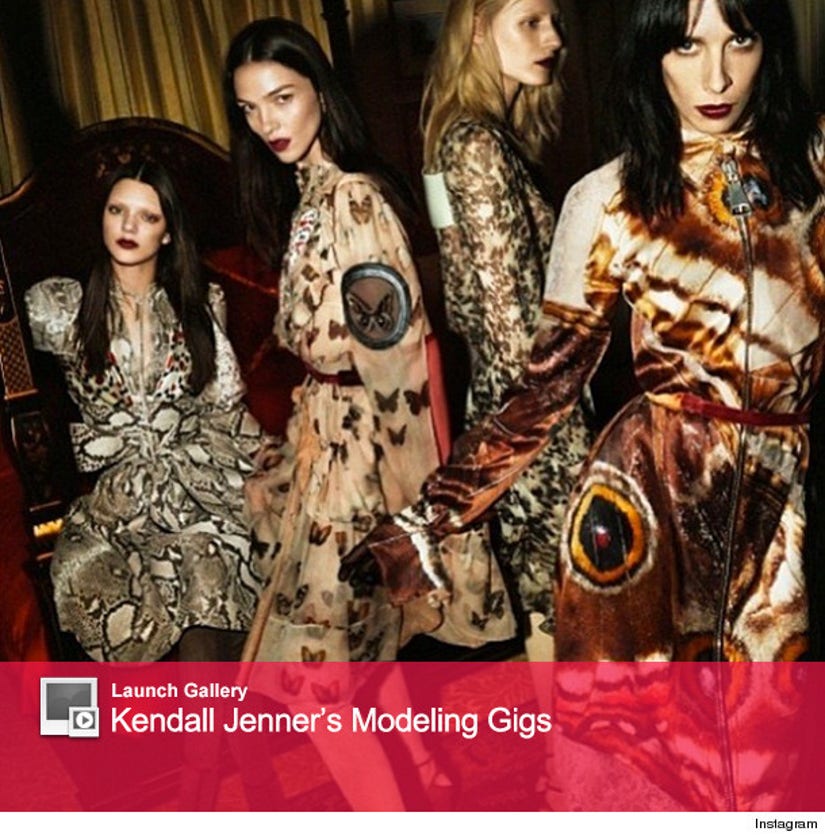 Luckily, she's a little easier to pick out in another sneak peek momager Kris Jenner posted on Instagram with the caption "To die for!"

While the "Keeping Up with the Kardashians" star is definitely a model in her own right -- she's walked runways for Chanel and Marc Jacobs -- it does help to have friends in high places! 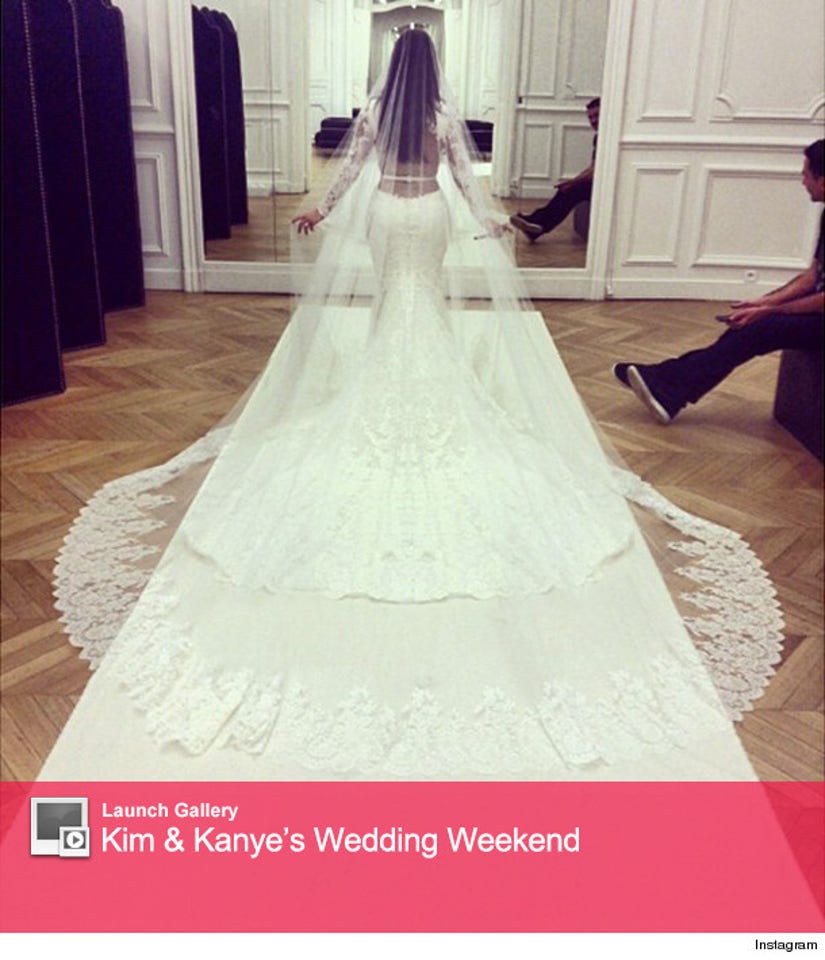 Kendall's definitely's making a big splash in the modeling world -- what do you think about the reality star's new gig?

Tell toofab in the comment section below and click "Launch Gallery" above to see more Kardashian TwitPics!