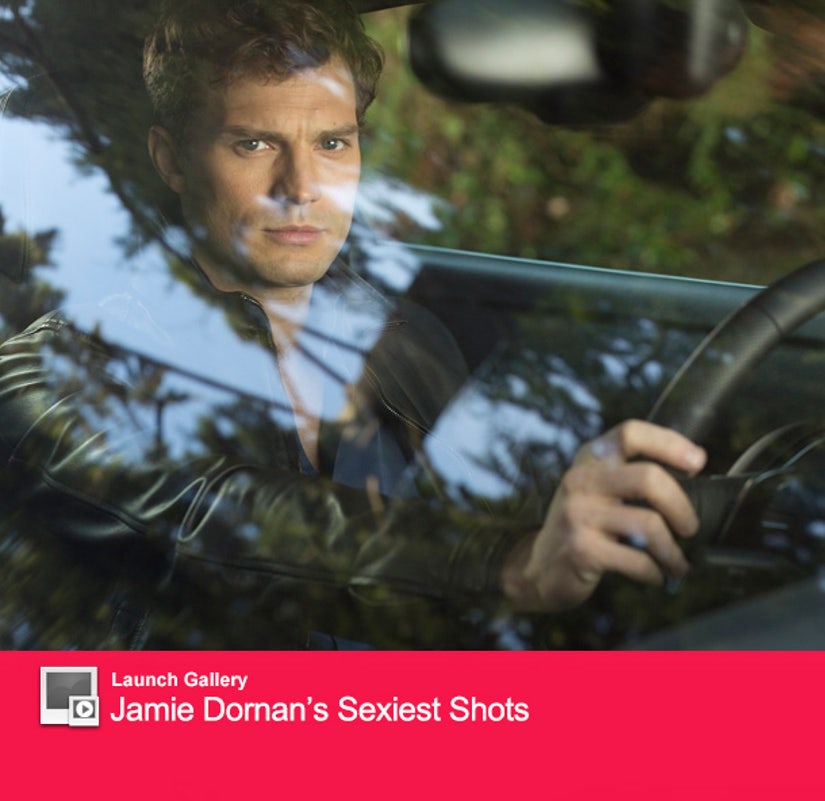 Today is Christian Grey's birthday, but we're the ones getting a present!

Universal released a brand new photo of actor Jamie Dornan in character as the sexy and S&M-addicted billionaire from the highly anticipated film adaptation of "Fifty Shades of Grey."

Everything about the Irish actor screams sexy in the pic, as he sits in his car wearing a sleek black leather jacket with one hand on the wheel. And that smoldering stare, wow ... we can see how that would make Anastasia's knees lock! 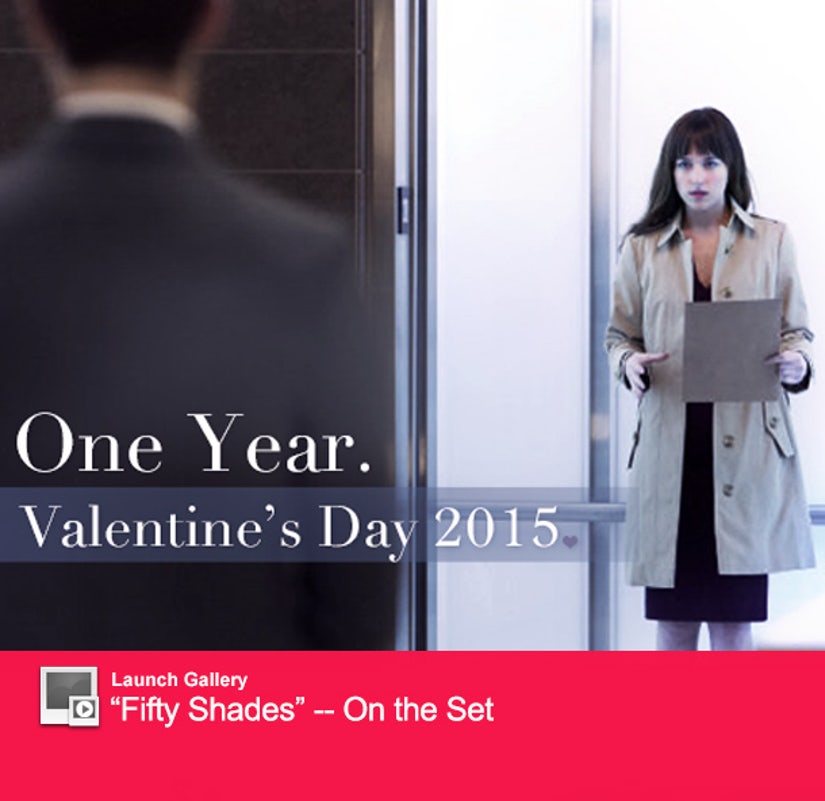 This is only the second picture that has been released from the film so far, but the first where we see Mr. Grey's face. The first pic showed Ms. Steele inside the businessman's office, while a teaser poster showed his backside as he stared out of a window with his hands in his pockets. 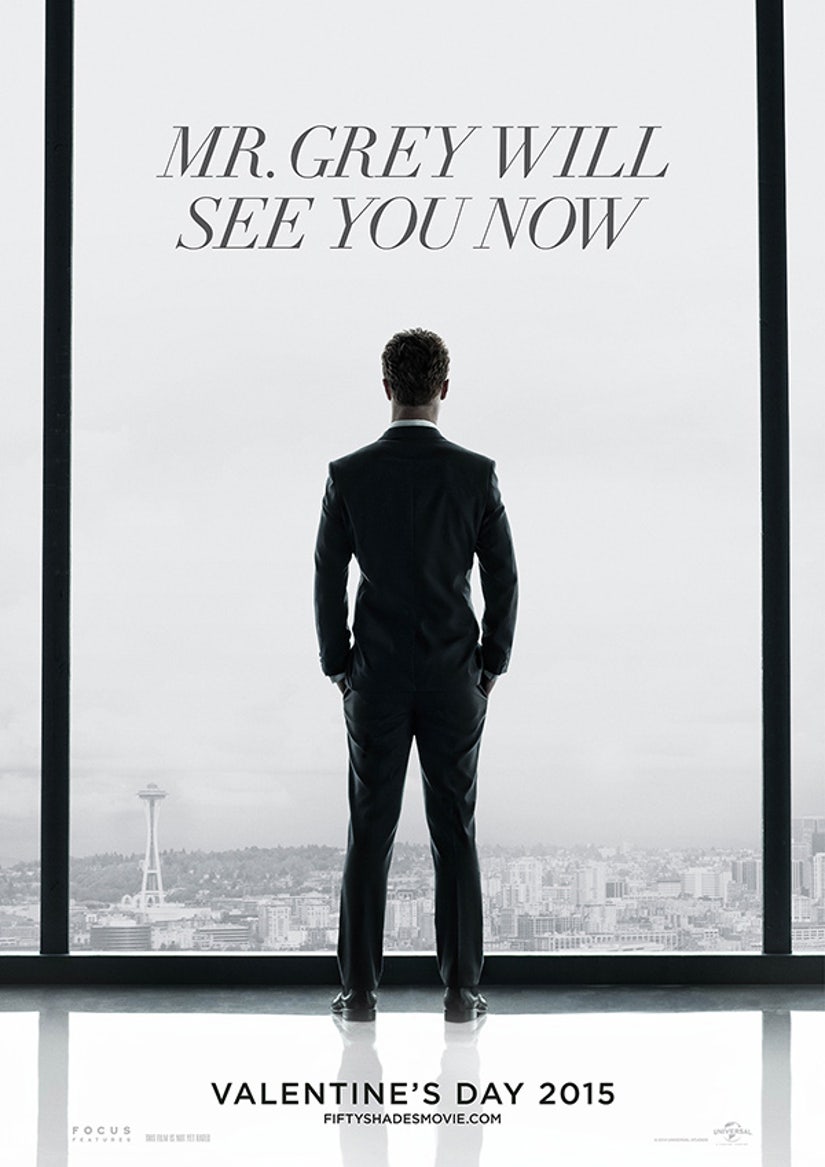 No word yet on when we can expect a trailer for the flick, which hits theaters Valentine's Day.