Talk about a wild ride!

On last night's "Tonight Show," Jimmy Fallon challenged Kevin Hart to conquer his fear of roller coasters while they're hanging out at Universal Orlando Resort.

The comedian admitted that he is terrified of roller coasters, which was made abundantly clear as the two of them approached the Hollywood Rip Ride Rockit.

The best part? The whole ride was caught on camera!

In the video, the "Think Like a Man" star starts screaming and wailing like a baby as he and Fallon whip around curves and drops.

Hart was relieved when they finally pulled back into the station… and then he couldn't have been more horrified when Fallon announced that they were going again!

"My palms were so clammy… I don't like roller coasters, and you made me do it," Hart said.

Check out all the revealing photos below from the premiere of Kevin new movie, "Think Like a Man Too." 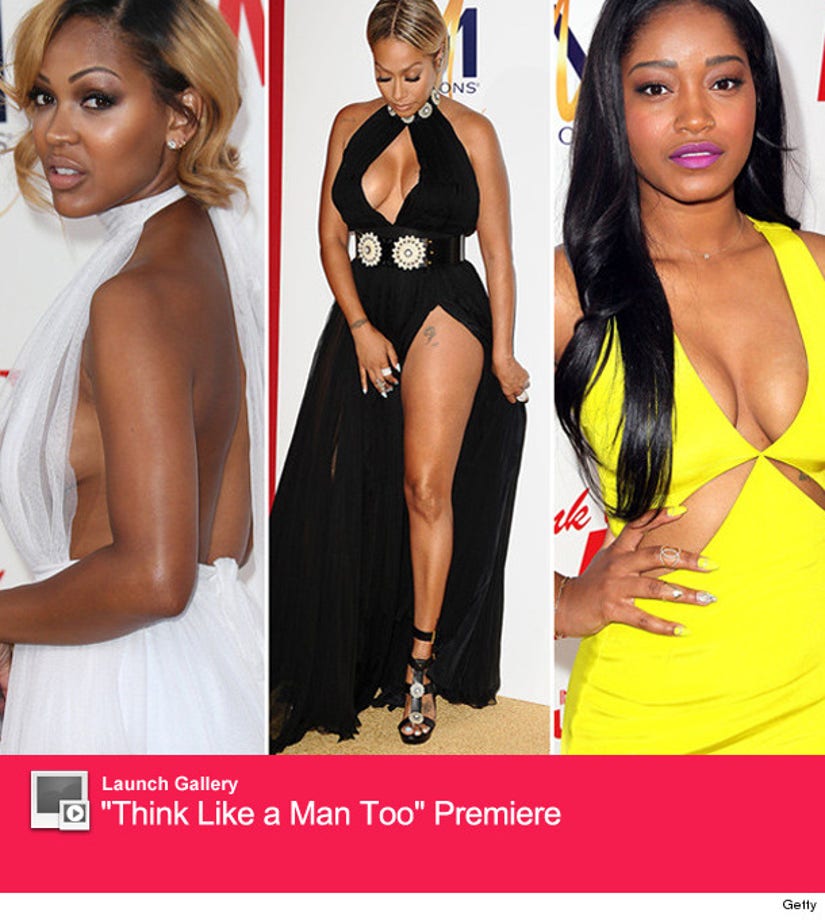