Taylor Lautner went off our radar after the "Twilight" saga ended, but clearly we shouldn't have taken our eyes off of him!

The hunky actor was seen goofing around in the ocean today, showing off his chiseled bod while splashing round on the set of his upcoming indie film "Run the Tide."

Sporting some facial (and chest) hair, the 22-year-old has matured and leaned down a bit since playing the shapeshifting Jacob in the hugely-popular vampire franchise.

In case you forgot, here's what he looked like just a couple years back. 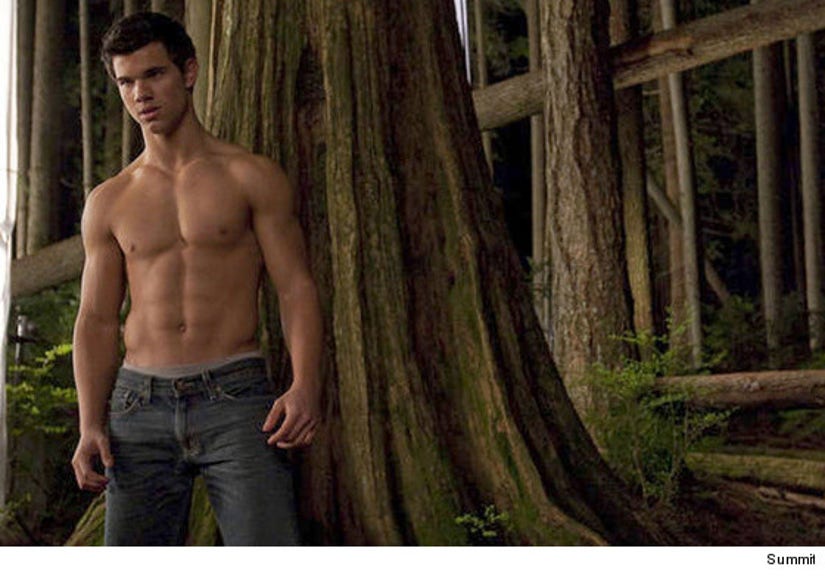 The actor will play the son of a drug addict who kidnaps his younger brother to protect him from their mother in the film. He was also most recently seen in "Grown Ups 2" and recently completed work on "Tracers."

Besides acting, it looks like he's been keeping up on his fitness ... and we thank him for that.

Check out more celebrity beach bods in the gallery above!