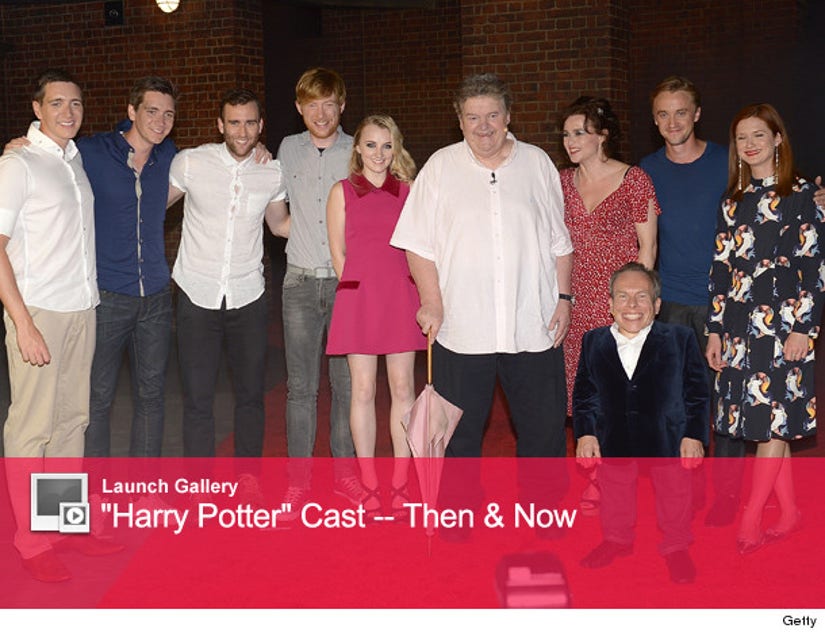 The crew from Hogwarts had a magical meet-up at Universal Studios!

The "Harry Potter" cast reunited for a VIP and media preview of the new "Wizarding World of Harry Potter – Diagon Alley" at Universal Orlando on Wednesday. 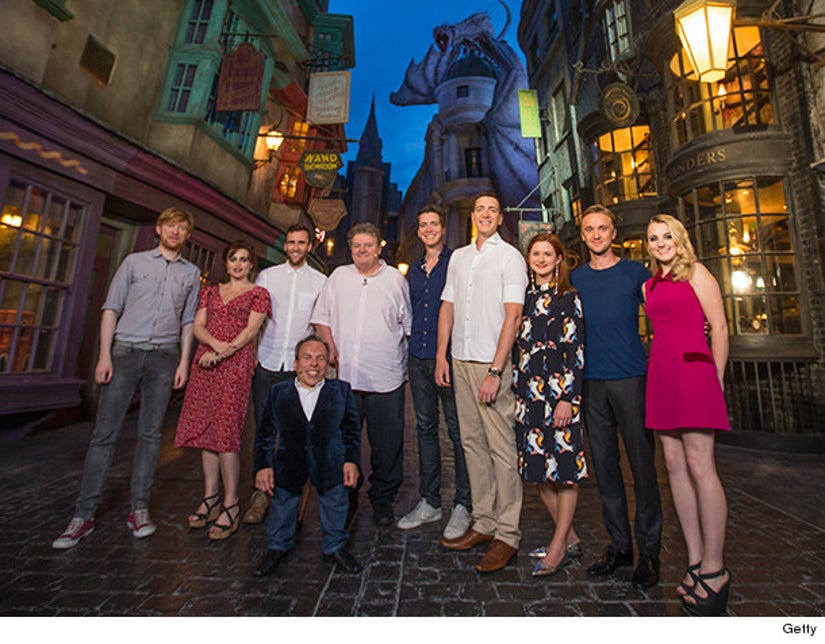 We love to see Helena looking glamorous -- and not spooky -- on the red carpet!

"I almost wore my Dark Mark," Carter told People. "I got some [temporary] tattoos of it!" (Of course, she does.)

Felton, meanwhile, was basking in the cast reunion. "It's great seeing everyone again," he said. "We've all been catching up – I love it."

Are you excited for the new attraction? Tell toofab in the comment section below, and click "Launch Gallery" above to see the "Harry Potter" cast, then and now!