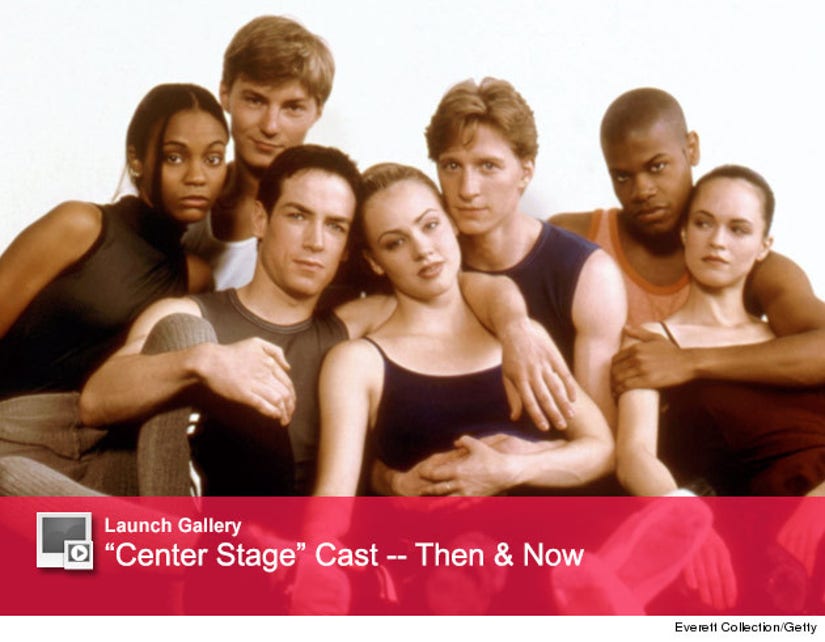 What a year for Zoe Saldana!

The stunning star, who is turning 36 today, has come a long way since making her big screen debut in the dance drama, "Center Stage," which portrayed a group of ballet students training at an academy.

Since she danced her way into our hearts, the actress starred in a series of teen movies, including Britney Spears' "Crossroads" and Nick Cannon's 2002 hit "Drumline."

Back in 2003, she appeared in "Pirates of the Caribbean: The Curse of the Black Pearl" as Anamaria, a former lover of Jack Sparrow (Johnny Depp).

2009 was a blockbuster year for the brunette beauty's career. Saldana starred in J.J. Abram's remake of "Star Trek" as Communications Officer Uhura. In December 2009, she hit the big screen as Neytiri, an alien warrior, in the 3D sci-fi hit, "Avatar," which would go on to become the world's highest-grossing film.

Most recently, Zoe played Rosemary Woodhouse in the TV miniseries remake of "Rosemary's Baby" and will star in the highly-anticipated "Guardians of the Galaxy."

As her career has continued to flourish, the Hollywood A-lister has experienced some big changes in her personal life.

The actress split from her boyfriend of 11 years, Keith Britton, in November 2011. She later dated her "The Words" costar Bradley Cooper.

We can't wait to see what this "Center Stage" alum does next! Click "Launch Gallery" above to see what the rest of the cast is doing now.