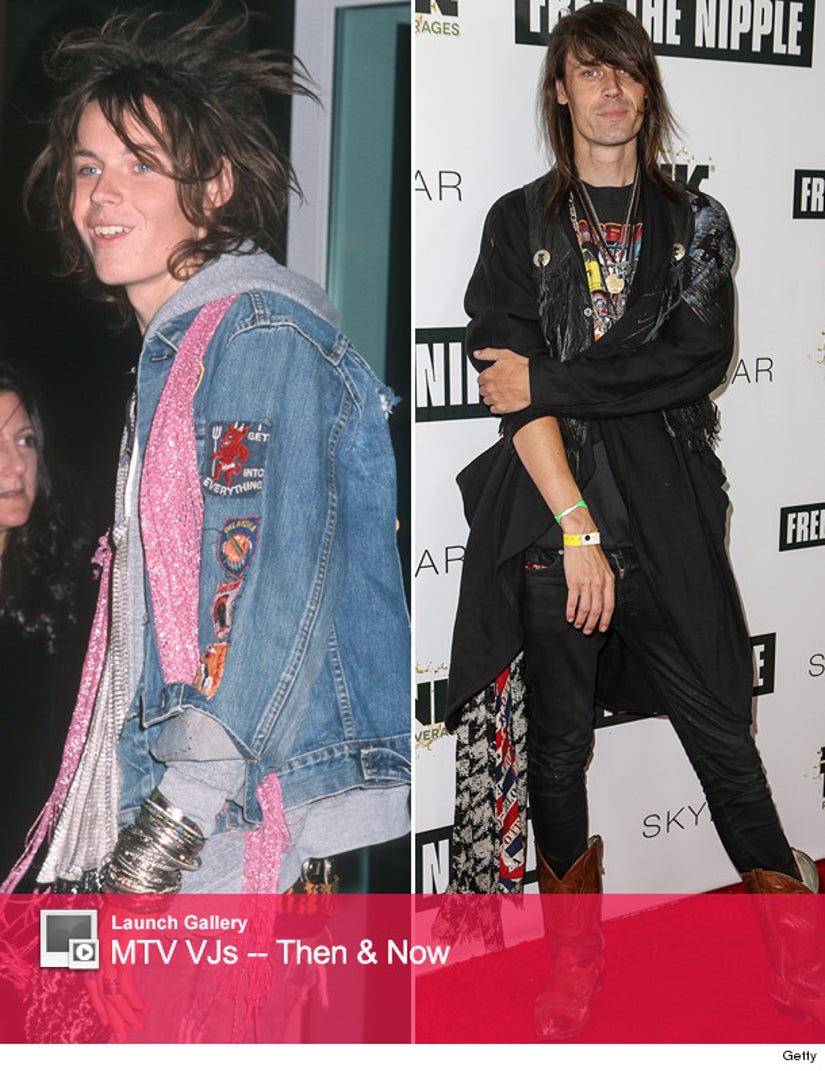 Jesse Camp shot to fame in 1998 when he auditioned for and won MTV's "Wanna Be a VJ," a reality competition where music lovers vied for a hosting gig on "Total Request Live."

His fame was short-lived, however, as he was replaced by Season 2 winner Thalia DaCosta a year later ... and his runner-up, Dave Holmes, ended up being more popular with both fans and the network in the long run.

He then fell into obscurity, popping up at a few random events through the years and at the big finale of "TRL" in 2008.

But last night, the 34-year-old (yes, he's only 34) returned to the limelight as he hit the red carpet for a "Free the Nipple" fundraiser hosted by Russell Simmons. 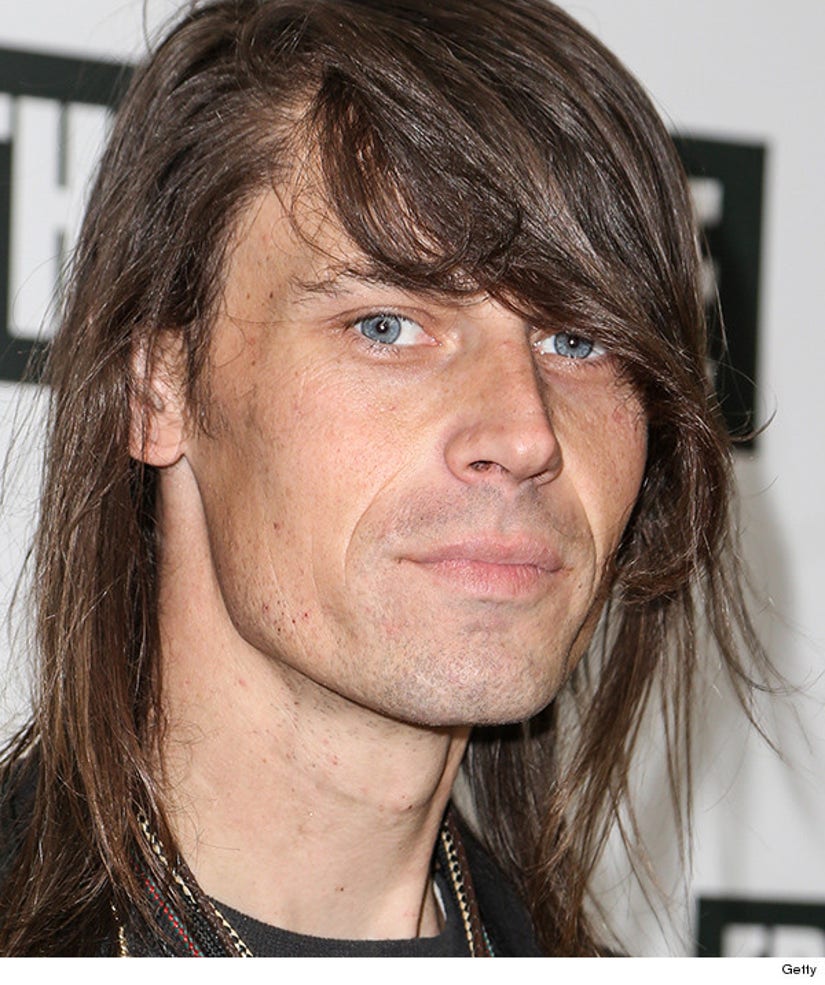 Sporting shoulder-length hair, a couple scarves, an all-black outfit and brown cowboy boots, he's definitely tamed his look a little ... but proved that he and his rocker style are still alive.

Nice to see he's still with us, right?

Check out the gallery above to see more former MTV VJs now -- plus click through the gallery below to see what some of your other favorite MTV stars, the casts of "The Real World," look like today! 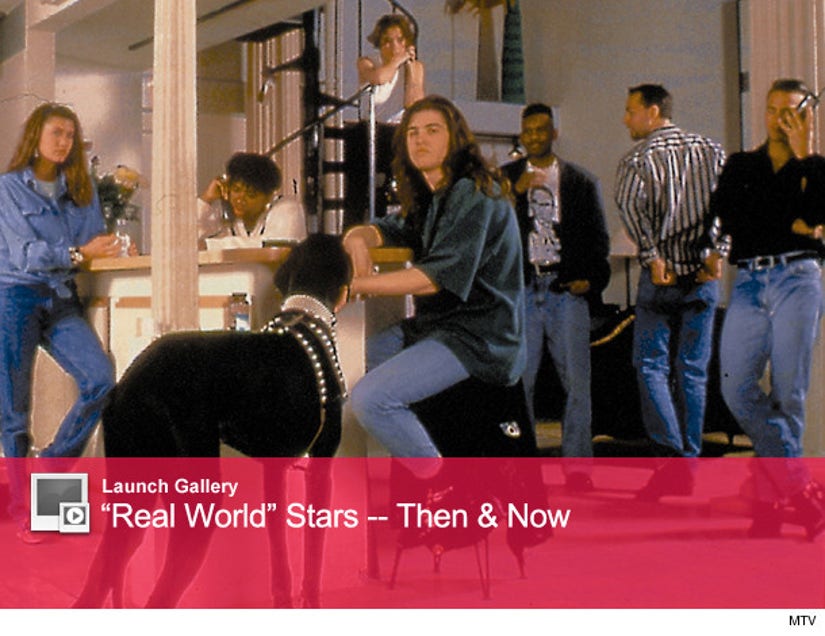