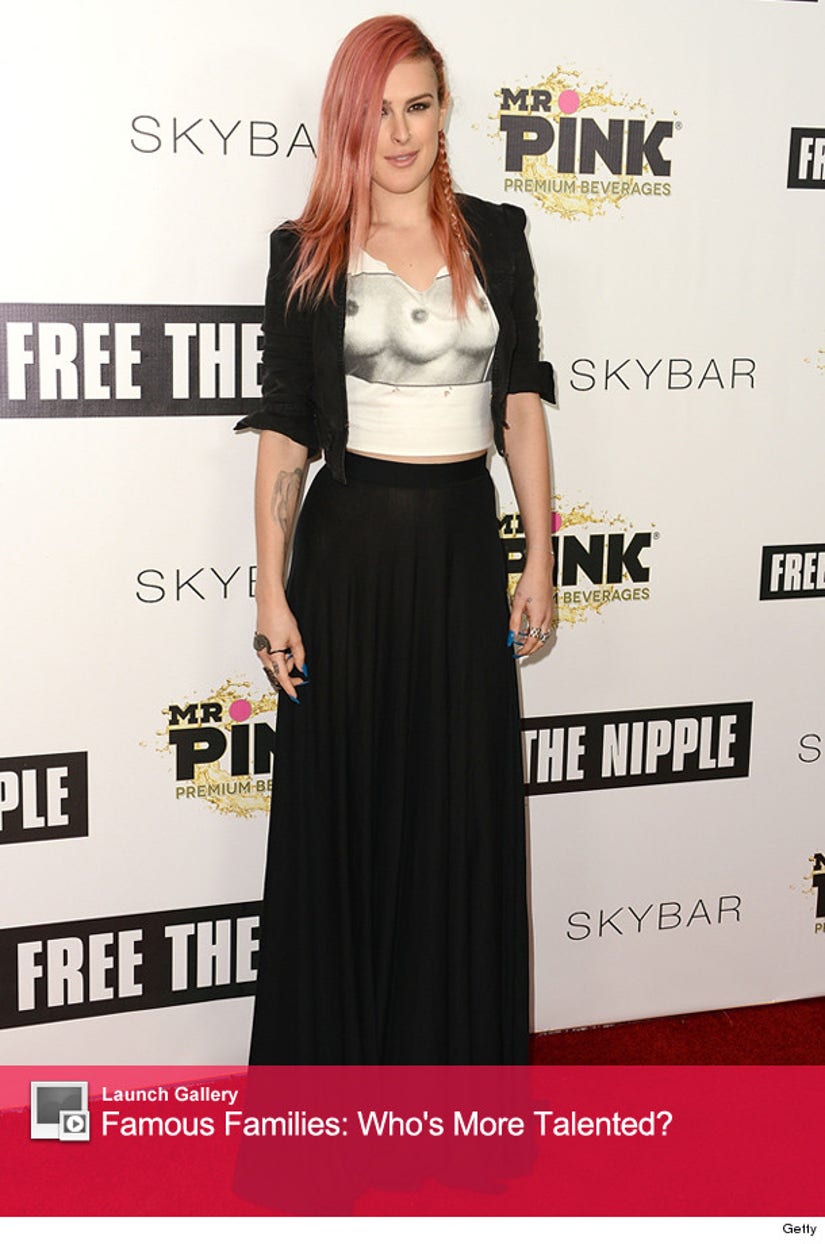 The Willis sisters love to make a statement!

On the heels of Scout Willis' topless Instagram protest, Rumer Willis also stepped out to support the "Free The Nipple" movement.

The eldest daughter of Demi Moore and Bruce Willis turned heads at a fundraiser for the grass roots group at Skybar in West Hollywood on Thursday, rocking a T-shirt showing the triple-breasted alien from "Total Recall."

The shirt seemed to be a happy medium for Willis, who recently weighed in on her sister's topless protest.

"She's very bold," she told Access Hollywood. "I give her mad props for that. I don't know if I'd be brave enough to do it." 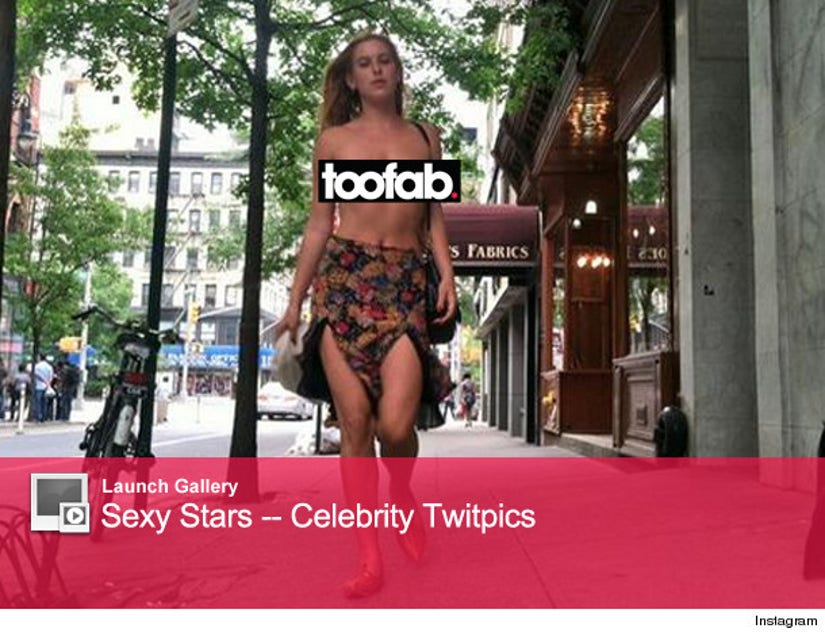 Scout Willis made major waves earlier this month when she strolled through New York City topless as a form of protest.

The protest came after Willis' account was disabled by the social networking site for posting photos that exposed her bare breasts. 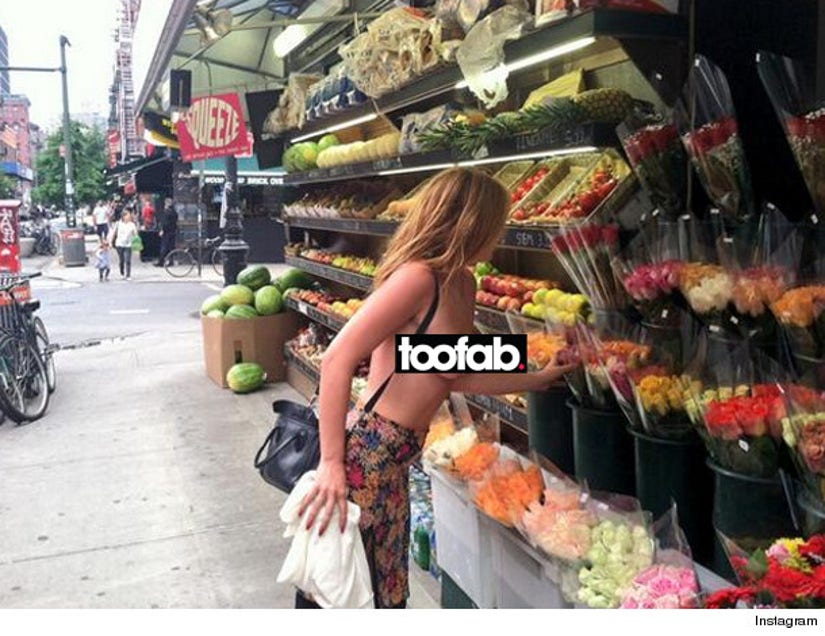 The 22-year-old explained her actions in a column on Jane Pratt's lifestyle site, xoJane.

"Earlier last week I decided to do something kind of crazy," she wrote. "Instagram had recently deleted my account over what they called 'instances of abuse.' Which in reality amounted to a photo of myself in a sheer top and a post of a jacket I made featuring a picture of two close friends topless. For these instances of abuse, I was politely informed that I would no longer be welcome in the Instagram community."

The Willis sisters certainly are passionate about this cause!

What do you think of their pro-nipple stance? Sound off below.