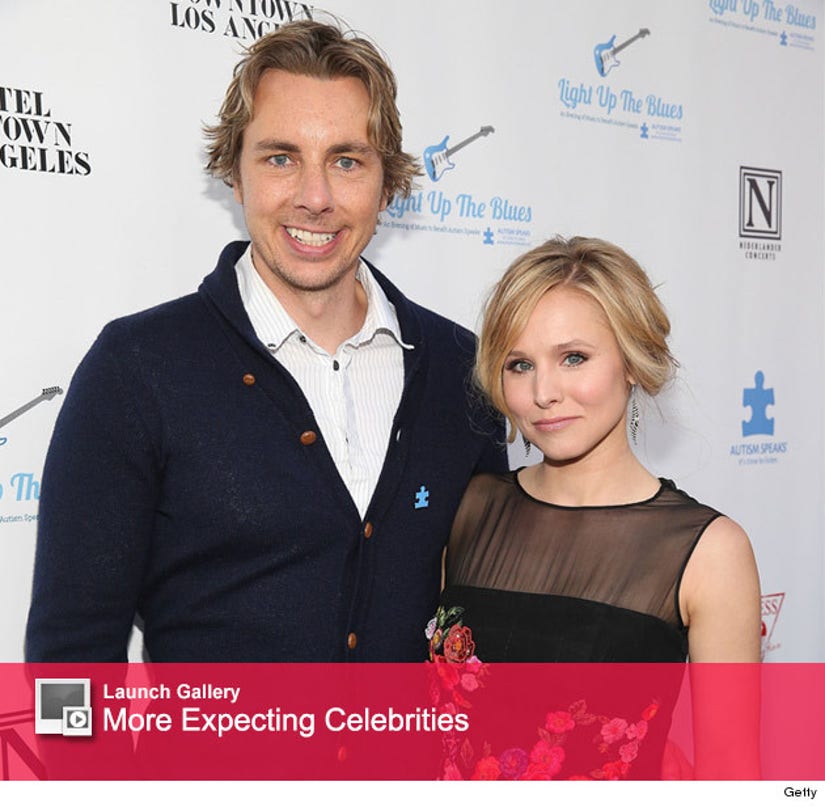 Kristen Bell has another bun in the oven!

"The whole family is beyond excited," a spokesperson for the couple tells the site.

Kristen and Dax welcomed their first child, daughter Lincoln, in March of 2013 and we're sure the little cutie is excited to have a younger sibling!

Bell and Shepard tied the knot last October, after waiting to say "I do" until the Defense of Marriage Act (DOMA) was overturned.

"The reason we're not rushing to get married is because I don't feel appropriate taking advantage of a right that's denied to my [gay and lesbian] friends," she told Larry King in August 2013.

Well, we can't wait to find out if the cute couple's having a baby boy or another little girl! Are you surprised by the pregnancy news?

Tell toofab in the comment section below and click "Launch Gallery" above to see even more expecting stars!