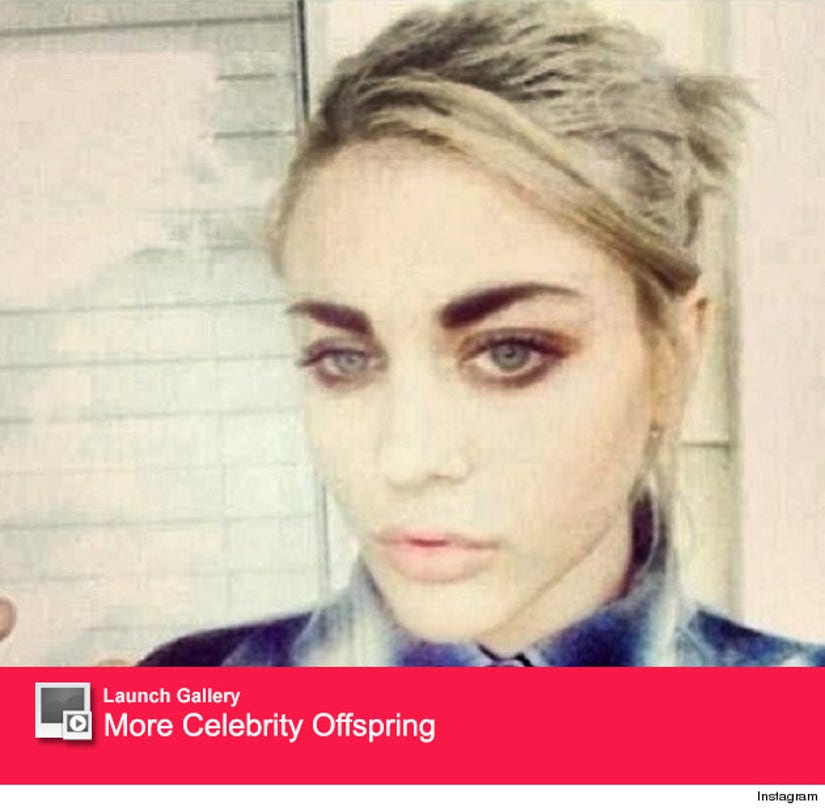 The daughter of the late Nirvana frontman, Kurt Cobain and Hole rocker Courtney Love took to her Twitter page to weigh in on Lana's controversial new interview with The Gaurdian, where she glamorizes death.

"The death of young musicians isn't something to romanticise," Francis posted (and later deleted).

"I'll never know my father because he died young and it becomes a desirable feat because people like you think it's 'cool,'" she added. "Well, it's f--king not. Embrace life, because you only get one life."

In the "Radio" singer's interview with The Guardian she lists Kurt Cobain and Amy Winehouse as her musical inspirations -- and when asked if dying young is "glamorous" the 28-year-old revealed, "I don't know. Ummm, yeah."

The singer also said "I wish I was dead already," and calls her life "a really f--ked up movie."

It seems like Francis did feel bad about the harshness of her tweets towards the "Young and Beautiful" singer, though.

"I'm not attacking anyone. I have no animosity towards Lana, I was just trying to put things in perspective from personal experience," she posted on Sunday.

@alka_seltzer666 it's all good. He was asking me a lot a out your dad I said I liked him because he was talented not because he died young-