Robin Thicke will do anything to save his marriage, and he has the scars to prove it.

The R&B crooner continues his campaign to win back his estranged wife Paula Patton in the video for "Get Her Back," the first single off his new album, "Paula."

In the clip, a woman who resembles Patton sends a series of emotional texts as a beat up and bloody Thicke tells her, "I just want to make it right."

With messages including "You embarrassed me," "I can't make love to you anymore" and "I hate myself," we definitely can feel Robin's pain.

The pair announced their split back in February after Robin was spotted getting a little too touchy with one of his fans over the summer and was photographed again getting very close with a mystery woman at a nightclub earlier this year.

Do you think the texts in the video are real? Sound off below! 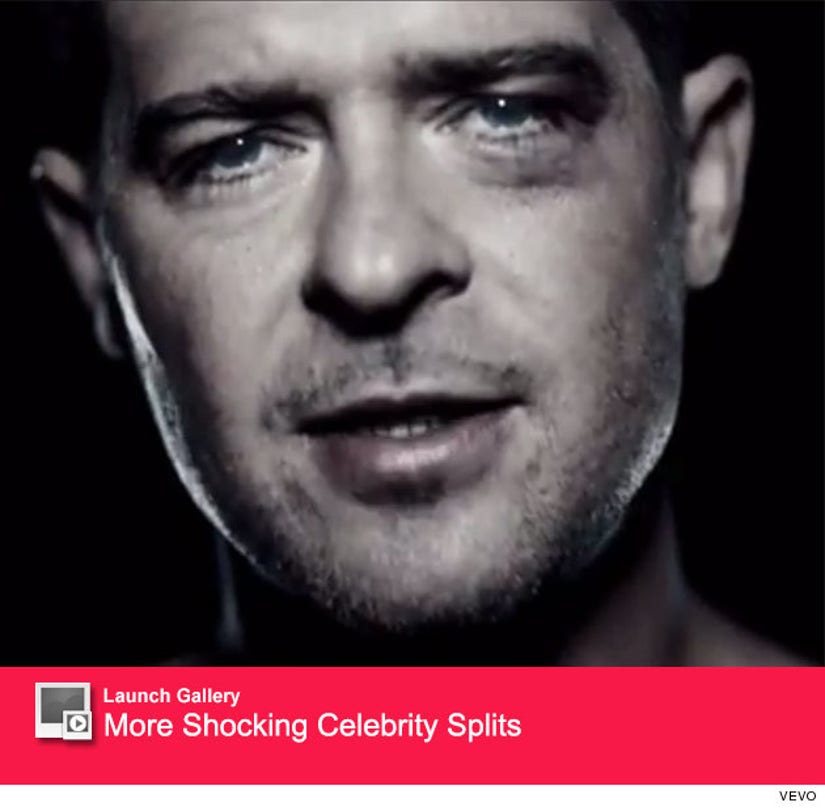