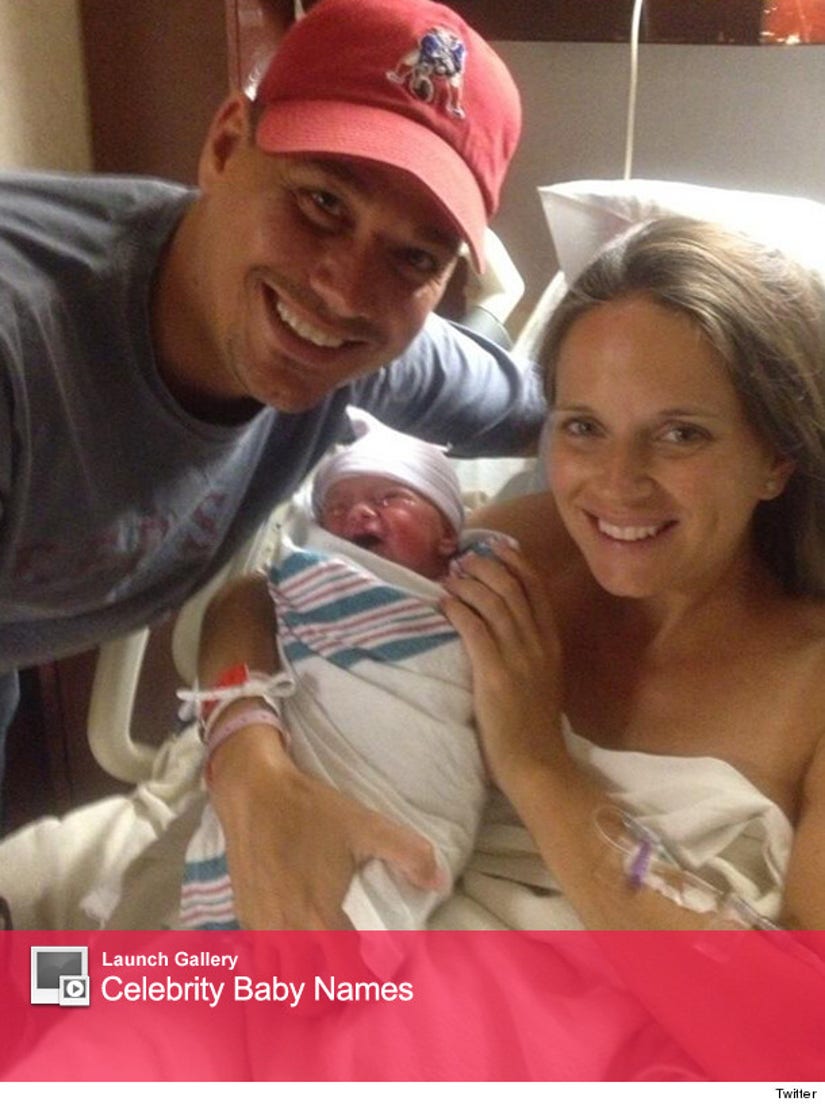 "Survivor" alums Rob and Amber Mariano now have a tribe of six members!

The proud papa took to Twitter to announce the arrival of his fourth child, tweeting, "We are thrilled to announce Adelina Rose Mariano 12:51am June 20th, 2014. Mom and baby are doing great! #4for4."

He also shared a sweet snapshot, where he's posing with Amber and his new baby girl as the mom-of four holds their newborn while lounging in her hospital bed. 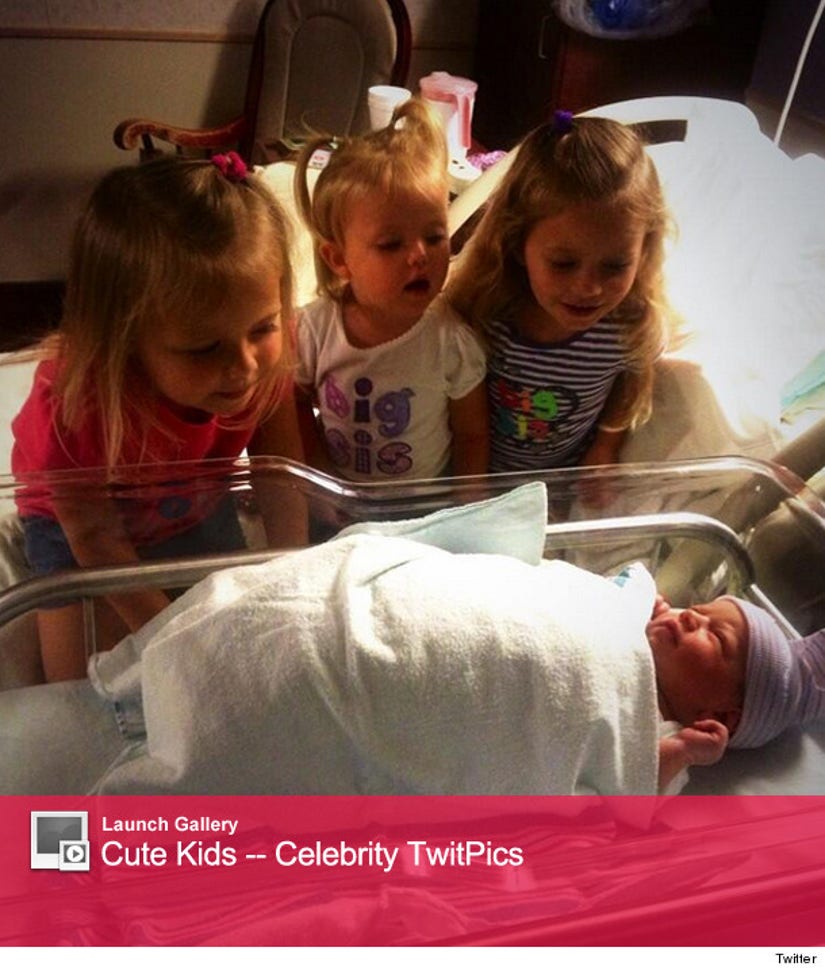 "Lucia Rose, Carina Rose, and Isabetta Rose are beyond excited to welcome their new sister Adelina Rose!" Rob captioned an adorable pic of his girls staring at their new sister.

Rob's going to have his hands full with these little ladies!

The pair met when both former "Survivor" contestants (Amber from Australian Outback and Boston Rob from Marquesas) returned to compete on "Survivors: All-Stars" in 2003.

During the show's live finale, Amber was declared the winner of the $1 million prize and also scored herself a fiance after Rob popped the question. They tied the knot in April 2005 at the Atlantis resort at Paradise Island in the Bahamas.

In addition to "Survivor," they also competed on "The Amazing Race."

Congrats to the growing Mariano family!