Set against the backdrop of World War II as it draws to a close, Pitt stars as a sergeant named Wardaddy who leads a tank crew of American soldiers into Germany.

Wardaddy has been fighting alongside his fellow soldiers for years, having started the war killing Germans in Africa.

The trailer focuses on the nitty, gritty and dirty sides of war, with strong actors like Shia LaBeof, Jon Bernthal ("The Walking Dead") and Michael Peña ("End of Watch") along for the ride.

The only thing that stands between the American forces and success in Germany is a 300-strong squad of Nazis -- and the five tank operators are the only soldiers who can take them down.

"Fury" is set to hit theaters on November 14.

Check out the trailer above! 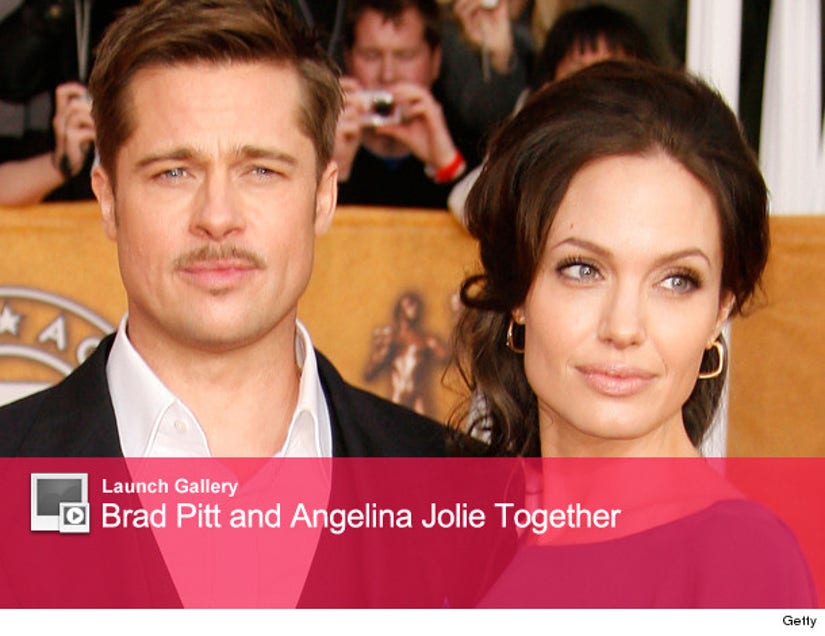