It's safe to say Kim Kardashian won't be rushing back to Vienna anytime soon.

The "Keeping Up with the Kardashians" camera crew was there when Kim and mom Kris Jenner made their now infamous trip to the Austrian city -- a trip filled with robbery and racism -- and now, we're finally seeing the footage!

While Kim looked gorgeous for the fancy soiree, things quickly spiraled out of control, as the reality star and her mother were confronted by a man in Kanye West black face ... and were later shocked when a reporter dropped the n-word in front of them.

"That's like, not cool," Kim is seen saying in the understatement of the century. "I just am so confused, I don't get him or anyone else would find this funny."

And if that wasn't bad enough, Kris had her own nightmare in Vienna too after the duo landed -- after discovering she was robbed!

Check out the video above to see what she says was allegedly stolen. Talk about a bad trip, right?

As a palate cleanser, here are some adorable photos of North West: 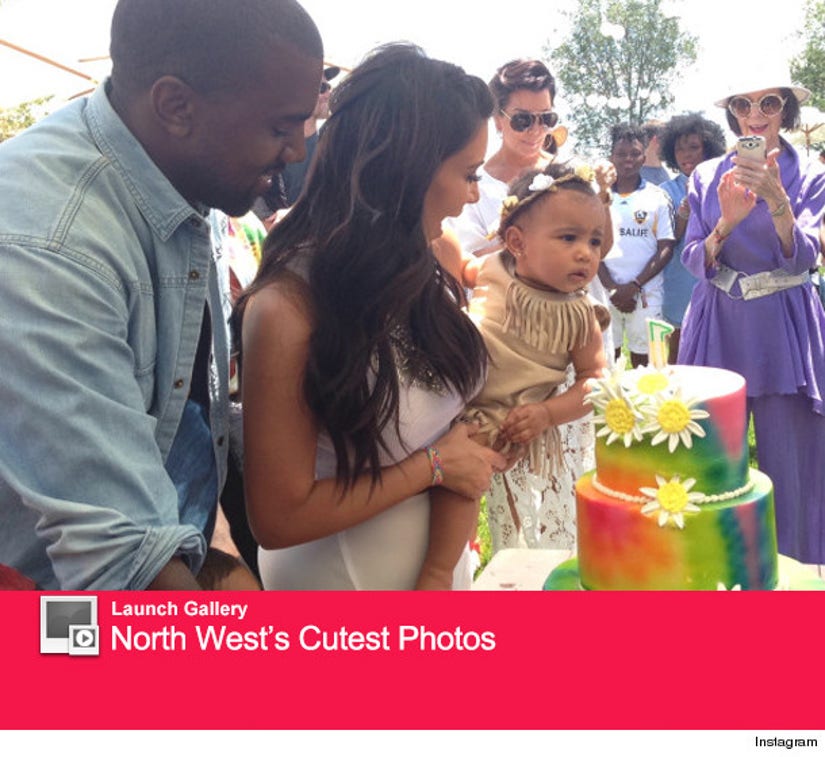