Today marks the 10th anniversary of "The Notebook," so it's only fitting that we take a look back at where it all began ... with Rachel McAdams' audition tape.

In the clip above, you can hear Ryan Gosling off-camera, reading lines from the scene where Allie tells Noah she's planning to return to her fiance.

The "Mean Girls" star delivers her first tear-jerking performance opposite her former flame, and the instant chemistry between the two stars is very clear.

McAdams was a newcomer in Hollywood before making her mark in "The Notebook" in 2004, previously starring only in "The Hot Chick."

"I was very fortunate," the actress told ET about getting the part. "I was sort of at the end of the line. I'm glad I just kind of streaked in there." 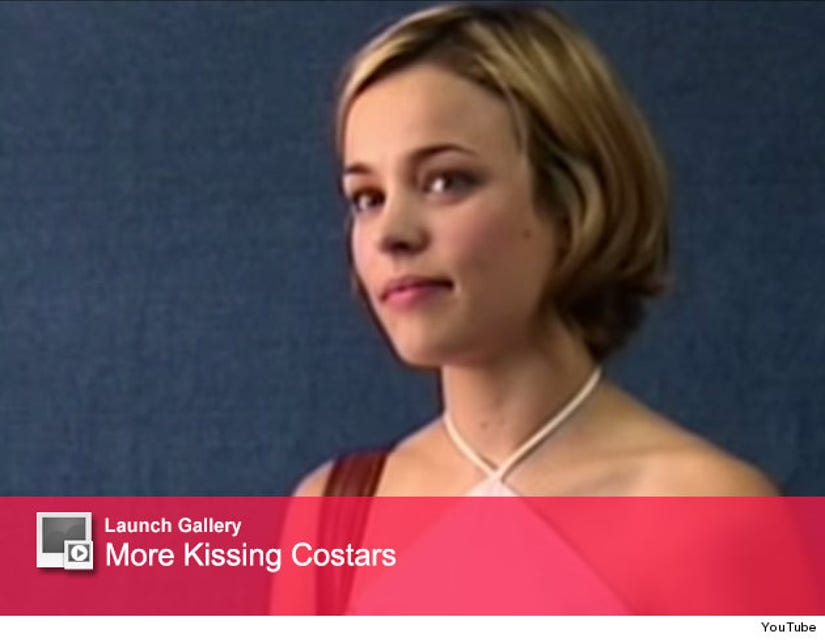 Despite only having a few hours to prepare, Rachel walked in the room with an air of confidence that got her the part right away.

"She just kind of went, whew, to do this incredible gamut of emotion," Gosling told ET while promoting the film.

Turns out, the blonde beauty beat out quite a few other actresses for the part including Ryan's former "Mickey Mouse Club" costar Britney Spears, Reese Witherspoon, and Ashley Judd.

We are suckers for romance -- wouldn't you like to see Rachel and Ryan back together off-screen!?

Click "Launch Gallery" above to see more kissing costars, and check out the photos below to see 100 photos of Ryan Gosling. 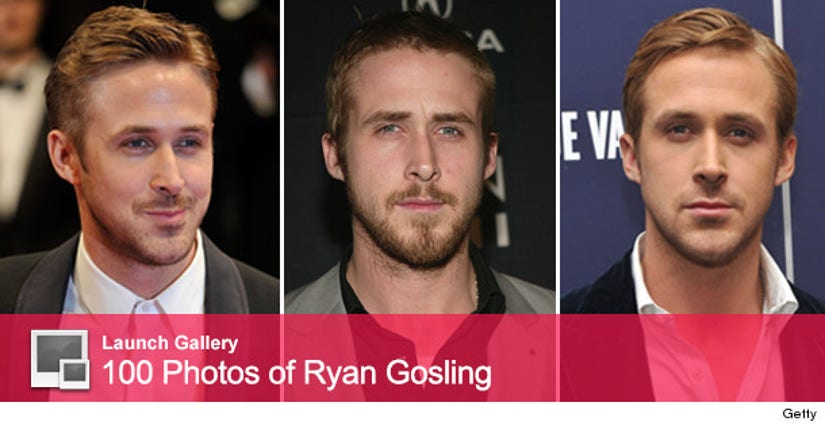