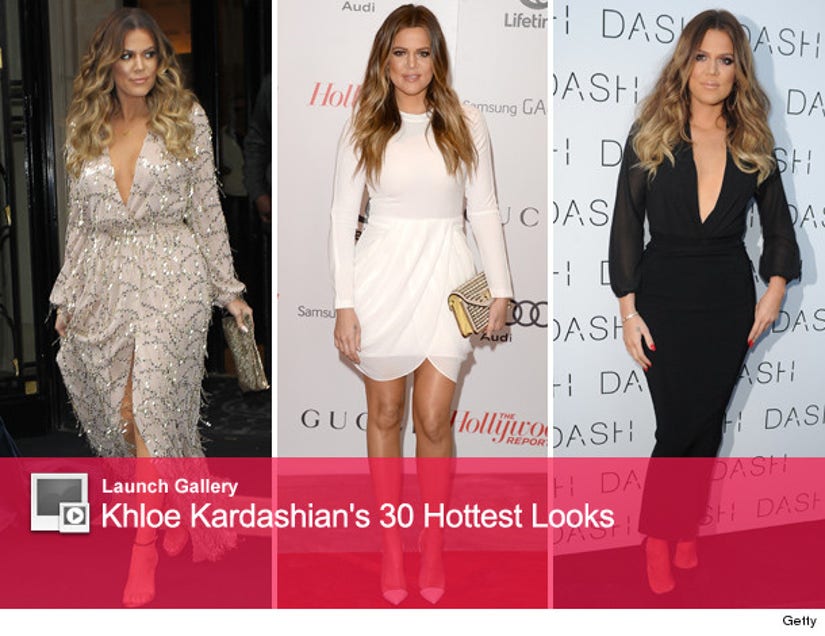 Khloe Kardashian is solidifying her position as the sexiest Kardashian sister!

The "Keeping Up With the Kardashians" star, who's celebrating her 30th birthday today, is looking hotter and more stylish than ever after dropping 30 pounds last year.

According to her trainer Gunnar Peterson, Khloe has been hitting the gym three or four times a week for strength sessions, boxing circuits and medicine-ball workouts.

The youngest Kardashian sister also maintains a healthy diet, though she admits that she likes to eat.

"If I were better with food, I'd probably lose weight faster, but I don't want to," she recently told E! "I work out really hard so I can have my champagne and that part of life. I'd rather take longer to lose weight but have fun doing it."

So, what's next for the brunette beauty?

The clan has been busy opening their first ever pop-up Dash boutique and frequenting hotspots like Zach Erdem's restaurant 75 Main. She'll also head to TAO Nightclub in Las Vegas to celebrate her special day again on Friday, July 4.

Not only is Khloe's career flourishing, but she's also found love again!

After moving on from her very public split with Lamar Odom, she's now dating "I Luh Ya Papi" rapper French Montana.

The pair has been jet-setting all over the world together, including a fun-filled trip to South Africa, where they went on a wild safari ride.

Click "Launch Gallery" above to see Khloe Kardashian's 30 hottest looks, and check out the photos below to see more Kardashian family TwitPics! 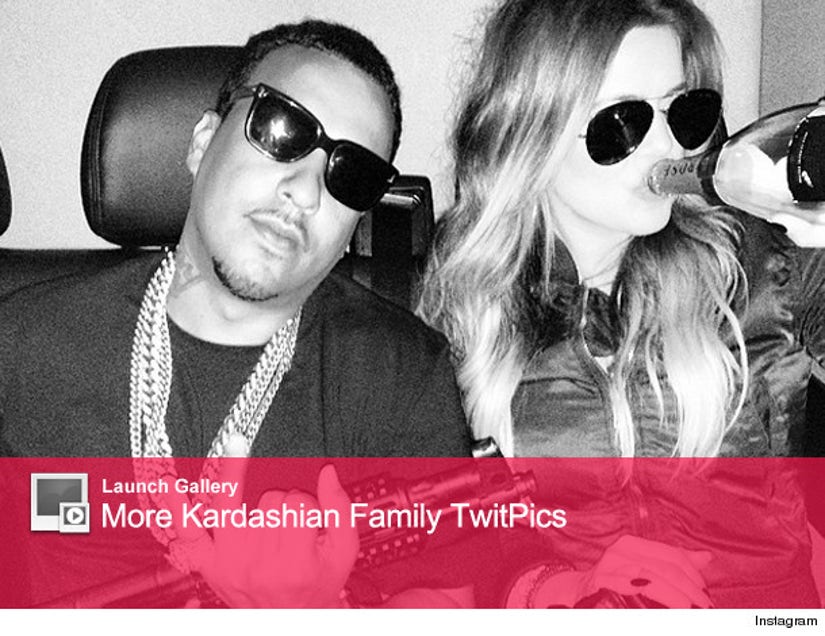