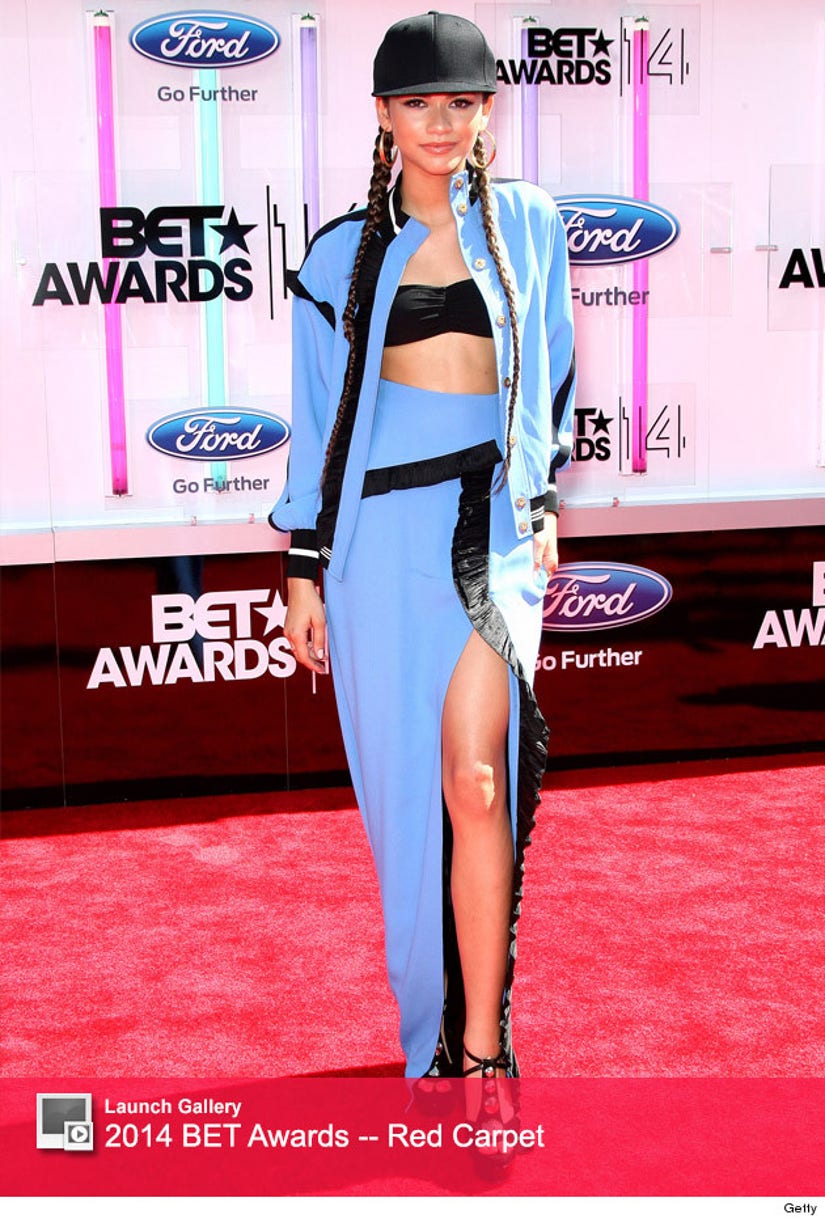 It's official: Zendaya has decided not to star as Aaliyah in the upcoming Lifetime movie.

The Disney actress pulled out of the role amid protests from the late singer's family, but she young star says that's not behind her decision to leave the production.

"Because it's someone that I honor and I respect so much, it has to be 128 percent, especially for all her fans, including myself," she told The Associated Press at the BET Awards. "I didn't feel like it was all the way there, so I didn't want to do that. I just think she [Aaliyah] deserves the world. She deserves something really, really incredible and so I would rather wait for that."

"We are sad Zendaya will no longer portray Aaliyah. Production is currently on hold," the network added.

Aaliyah's family has been against the project from the beginning, saying nobody from Lifetime contacted them about the film and feeling like the singer deserved more than just a TV movie.

"Considering the magnitude of her fans' affection alone, she deserves to have a tribute much more grand than a television network debut that won't even consider the perspectives of those who were closest to Aaliyah," the family said in a statement.

It's still unclear what Lifetime's next move is -- but Zendaya says "when the time comes when it's done right and it's 100 percent, by all means, I will be the first person there ready to go."

What do you think about the young star's decision? Tell toofab in the comment section below and check out more red carpet pics from the 2014 BET Awards in the gallery above!