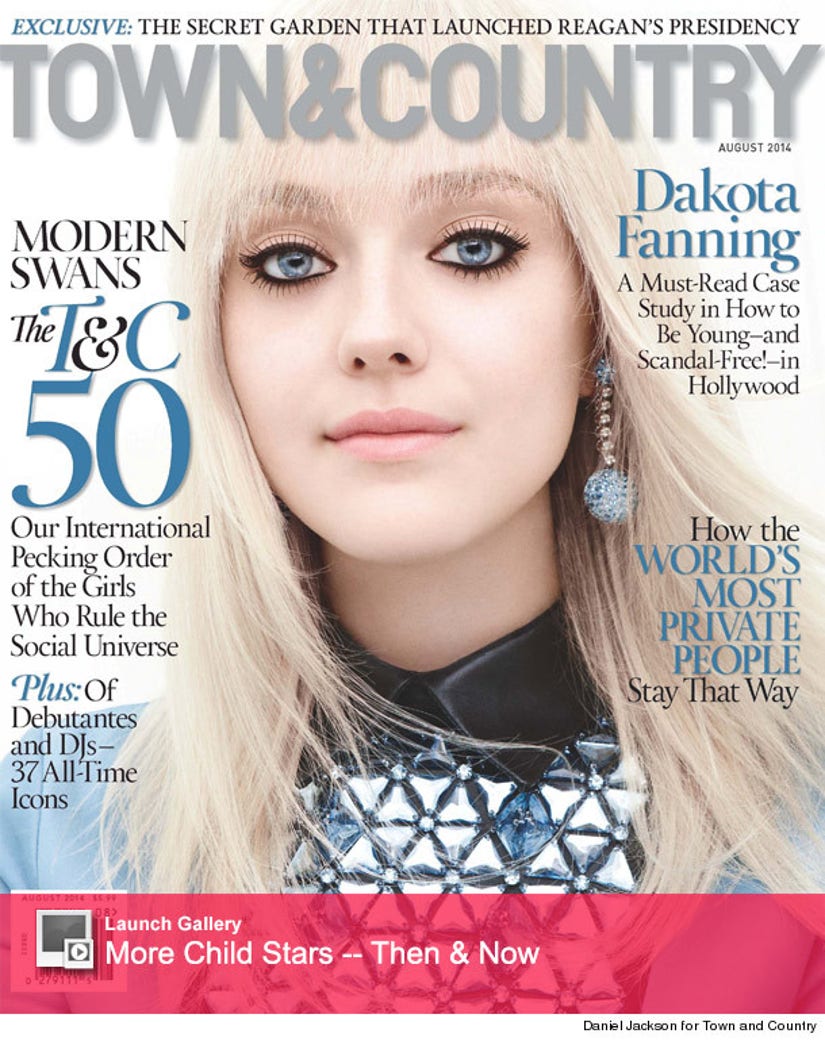 Dakota Fanning is opening up about growing up in the spotlight.

"The Last of Robin Hood" star graces the cover of the August issue of Town & Country, where she talks about her life in the limelight and how she maintains her privacy.

At just 20 years old, the veteran actress has aced stardom with a maturity and poise. She's managed to avoid the pitfalls of fame because she's made an effort to keep her private life, well, private. 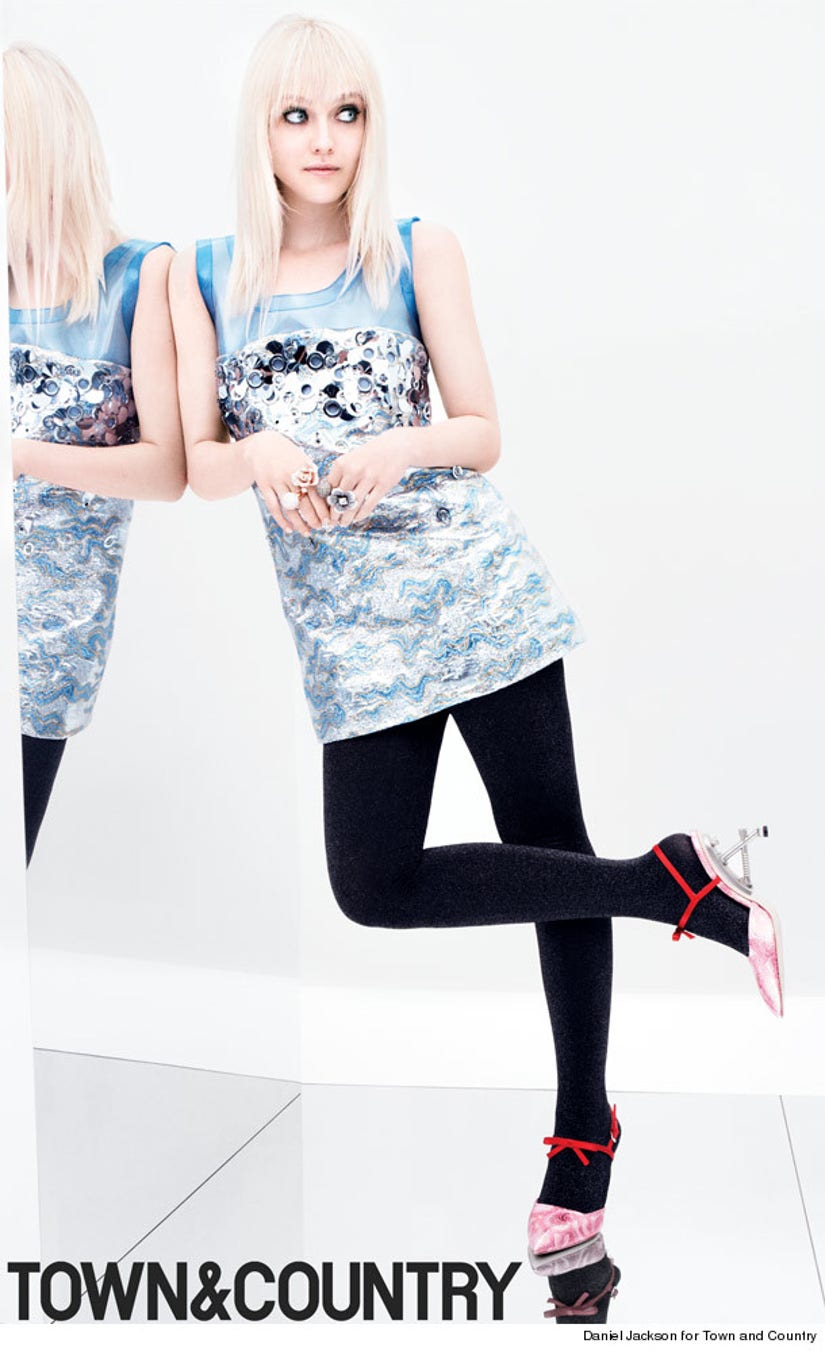 "I'm just never going to parade my personal life," Fanning tells the mag. "If you choose to not do it, it's not hard to not do it… Any part of an artistic business is made better by there being a little mystery. That's what movies are about."

It seems that the blonde beauty has always known what she wanted, including making her own decision to become a child star.

"It's hard to explain to someone who didn't know me as a child. But even before I started working – when I was two, three, four, five – I was an exceptionally mature child. I just was," she reveals. "And my mom and I were able to have conversations like, 'Do you want to go to California and go to auditions for commercials and TV shows? Is that something you want to do?' And I was like, 'Yeah, let's give it a try.'" 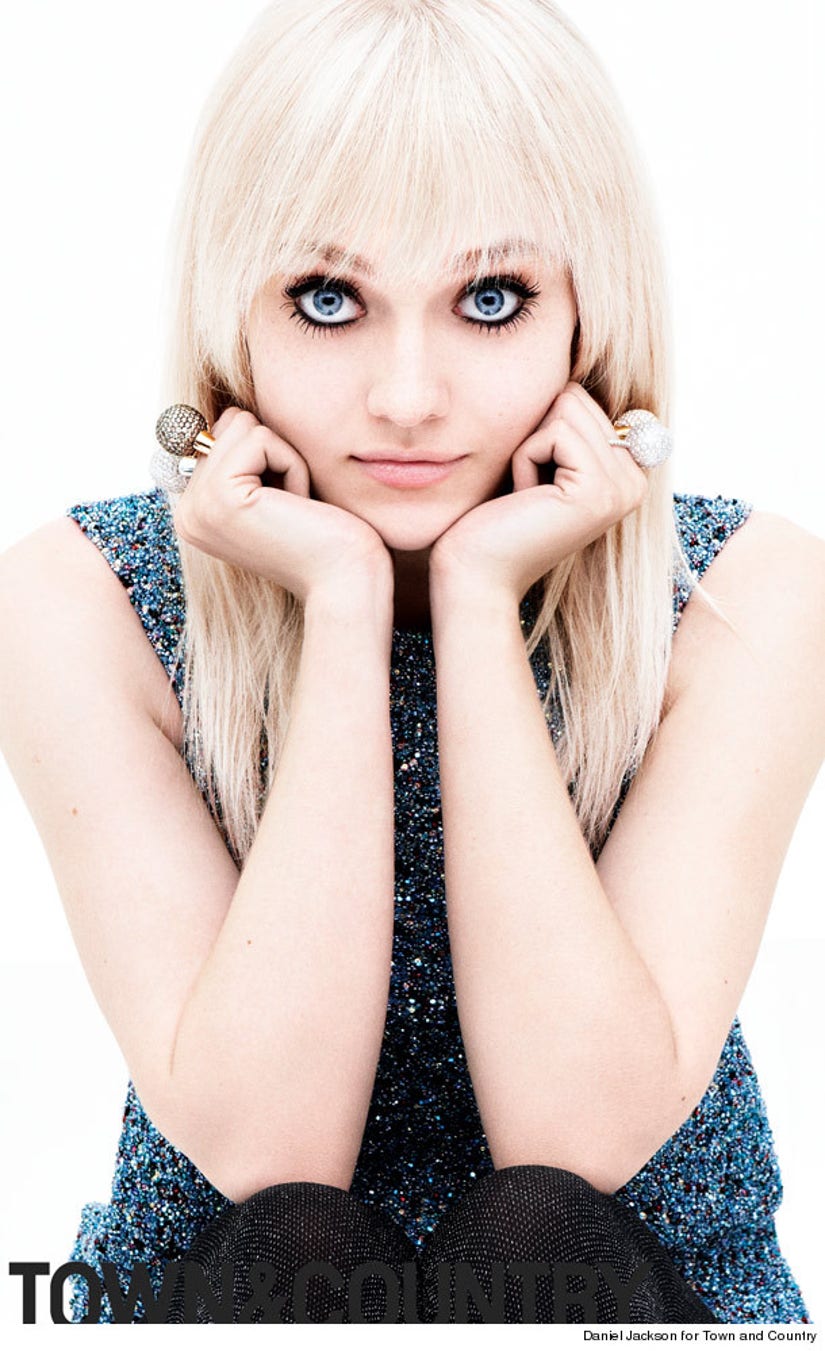 While she's been a stealing our hearts on the big screen for years, Dakota says people don't really know her.

"Because people saw me grow up, there's this weird sort of ownership that they feel for me and that is…difficult. Because it's not real; it's in their minds," she admits. "People don't know me as much as they think they do. I'll be walking down the street and someone will say 'Hello,' and I'll go, 'Oh, hi!' I'll think I must know this person if they said hello, but then you realize, you don't know them." 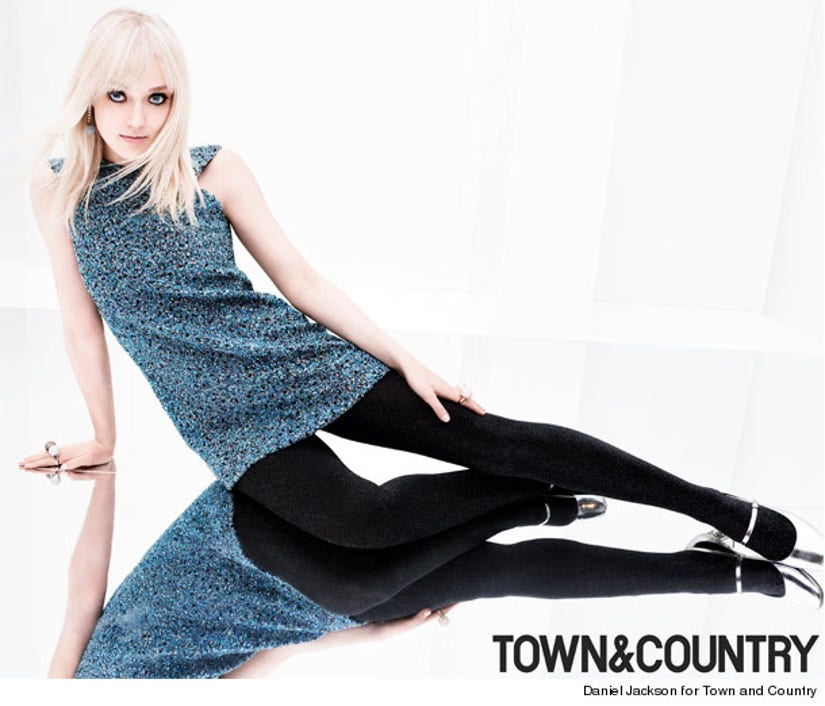 For more of Fanning's interview with Town & Country, pick up a copy on newsstands, July 8.

Click "Launch Gallery" above to see more child stars, then and now!