Lucy Hale had a hard time auditioning for "50 Shades of Grey."

The "Pretty Little Liars" star recently chatted with MTV, where she revealed that the whole process was really uncomfortable.

See what else she said in the video above!

"It was unlike any audition I have ever done before in my life,” the 25-year-old explained. "It was like a two-page monologue of dialogue of exactly what you would think it would be. Very uncomfortable. But it was sort of one of those things where you just had to go for it or you're just gonna look lame — hopefully, I didn't look lame."

Not only was it hard for the brunette beauty to get into character, she didn't even know if the scene she was given was actually from the movie!

"I don't know if it was from another movie, but I think it was written just for this audition. Let's just say I don't want my grandmother watching this audition tape," she added.

Yikes -- what do you think about Lucy's candid confessions? Tell toofab in the comment section below!

And get a look at Christian Grey himself, Jamie Dornan, in the gallery below. 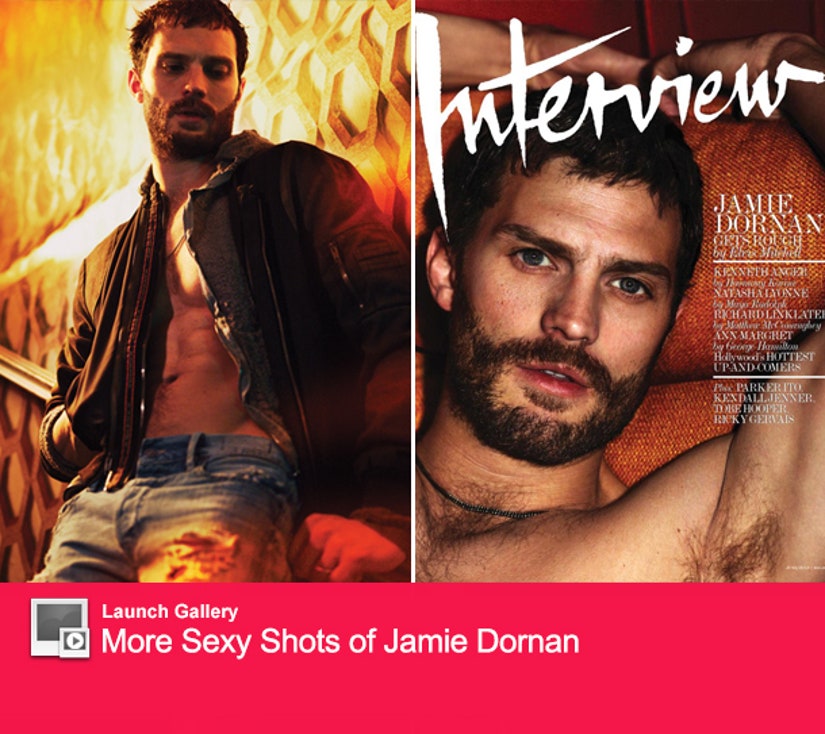