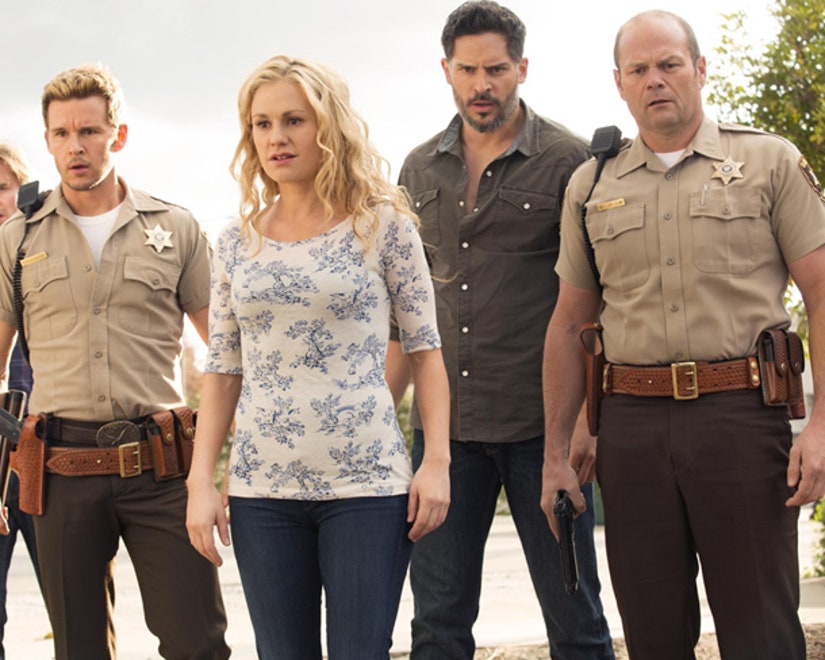 WARNING: This post obviously contains spoilers about the latest episode of "True Blood."

Alcide Herveaux is the latest casualty of the final season of HBO's "True Blood," with Joe Manganiello's incredibly shredded werewolf getting offed in the last moments of Sunday night's episode.

After saving Sookie from a pack of infected vampires, the wolf man shifted back into his human form, only to get shot by one of the crazed townsfolk on a mission to kill all supernatural beings in Bon Temps.

Between Alcide and Tara Thornton -- who Pam confirmed met her "true death" while talking to Eric tonight -- it's clear the showrunners aren't holding back as the show heads towards its final episode.

Manganiello says he saw his character's death coming a mile away.

"I called it pretty early on. As soon as Sookie and Alcide got together [in the Season 6 finale], I remember turning to a friend and saying, 'I'm dead.' You can't go anywhere from that; she needs to settle up with Bill and Eric. You can't have her break Alcide's heart, because then the audience is going to be angry with her for breaking the nice guy's heart," he says in an interview with HBO.

"The other side of it is, if you look at all the other characters, Alcide no longer has anything to do with the story," he continues. "If you talk about characters that you could kill and make an impact with, I was probably No. 1 on that list." 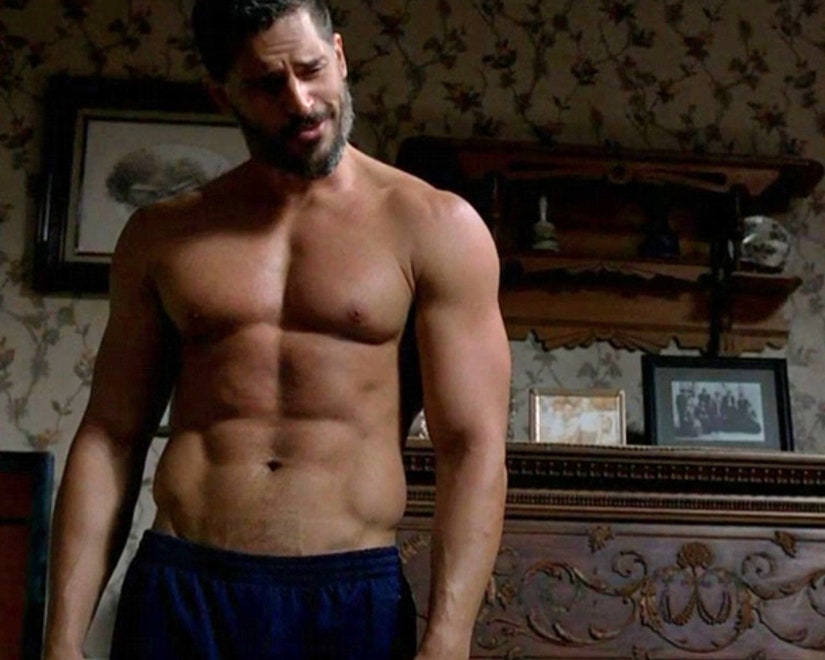 In another interview with Buzzfeed, Joe expressed some disappointment about his character's arc after his initial introduction.

"All the werewolves … are gone. That storyline never really went anywhere," he says. "I mean, it's not like Robert Patrick [who played Alcide's father, Jackson] and I did anything. You never really found out the backstory of why I hated him. Then, they built up this little romance with a female werewolf but had me beat the s**t out of her! I was sad about that because I was so excited to play a werewolf on this show, and upset that it's ending before we got to get into all of that."

A lot of his fans are probably just as upset they won't be seeing him (or his amazing abs) every Sunday night too. RIP Alcide.