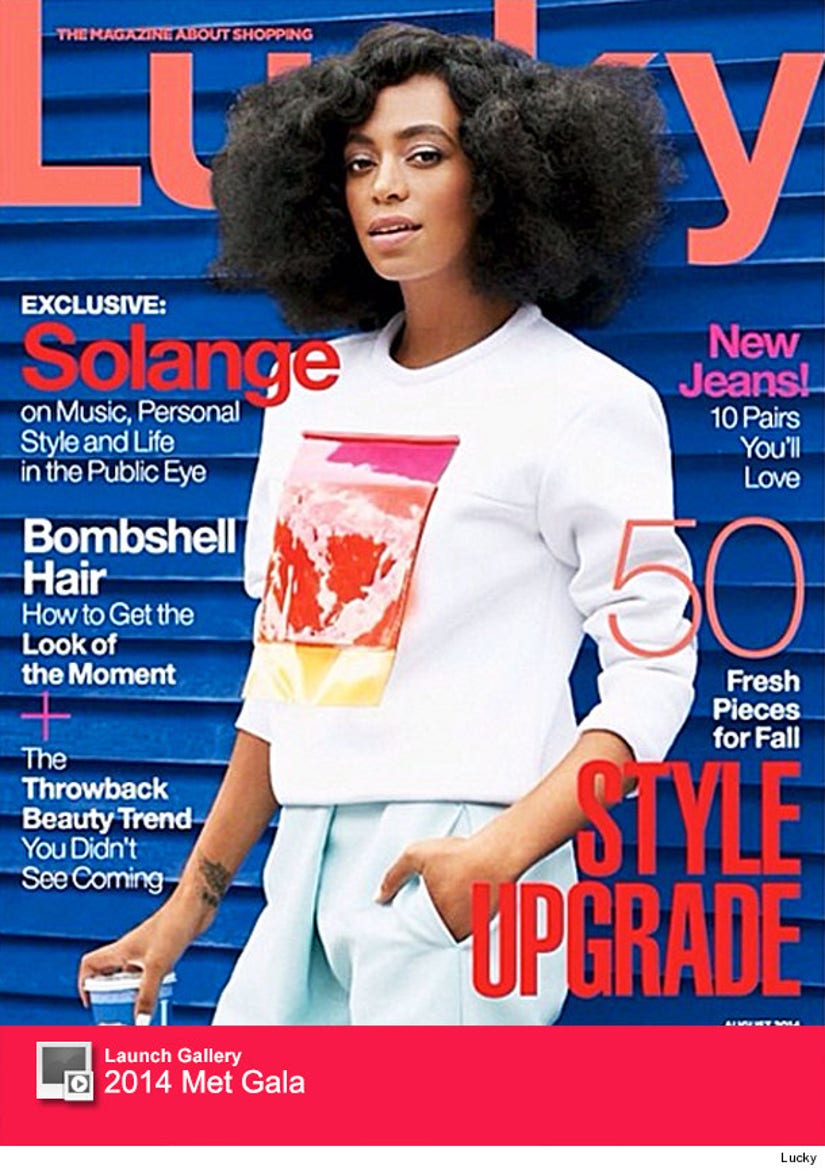 Solange Knowles is moving on!

The "Losing You" singer graces the cover of the August issue of Lucky magazine, where she glosses over her infamous Met Gala elevator scuffle with Beyonce and Jay Z, calling the showdown "that thing."

"What's important is that my family and I are all good," she said. "What we had to say collectively was in the statement that we put out, and we all feel at peace with that."

The famous siblings and the rapper released a joint statement regarding the TMZ video, which showed Solange attacking Jay Z in an elevator while leaving a Met Gala after party at New York City's Standard Hotel.

"As a result of the public release of the elevator security footage from Monday, May 5th, there has been a great deal of speculation about what triggered the unfortunate incident," the statement at the time read. 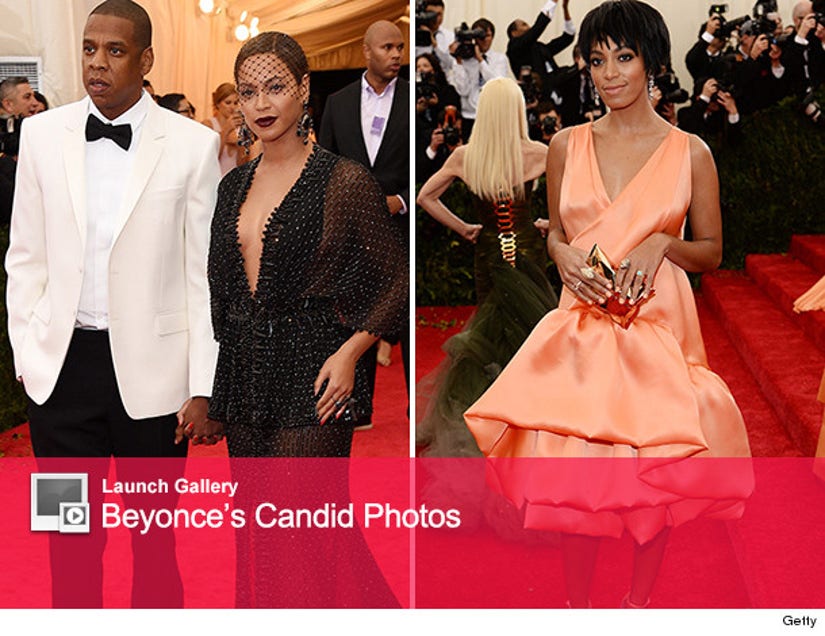 "But the most important thing is that our family has worked through it. Jay and Solange each assume their share of responsibility for what has occurred. They both acknowledge their role in this private matter that has played out in the public. They both have apologized to each other and we have moved forward as a united family."

Well, we hope that the family can continue work on whatever issues they have. Do you think Solange should have said more in her Lucky interview? Sound off!