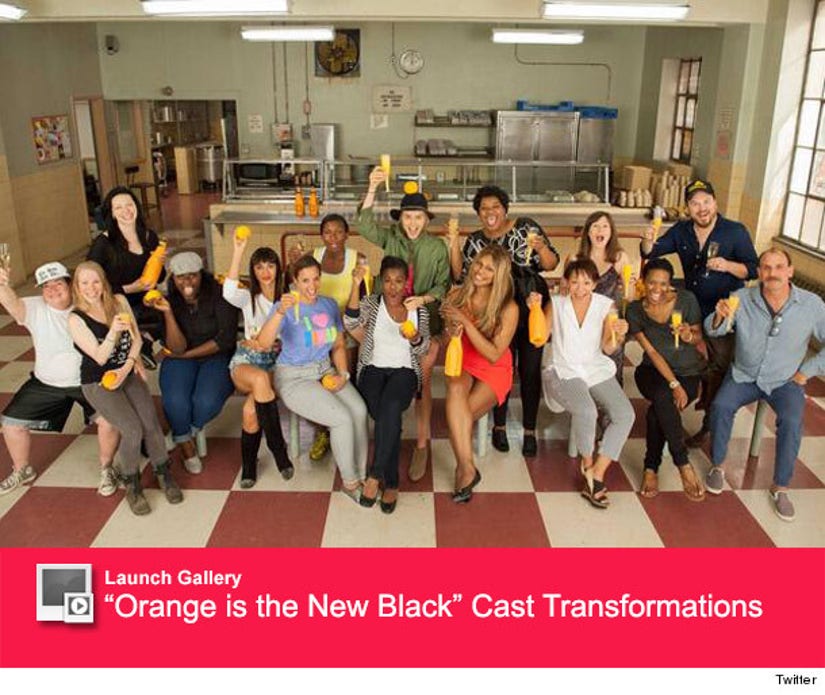 The cast of Netflix's hit series "Orange is the New Black" shared the sweetest snap on Twitter as they celebrated their multiple Emmy nominations on Thursday.

"Thanks for the noms, @TelevisionAcad! Cheers! #OITNB," the show's account posted, along with the group shot.

Schilling shared her excitement about the Emmy love with Variety earlier today.

"I was trying really hard not think about it," Taylor says. "I mean, this feels amazing. I love this cast so much and I love the work we do so much. I think people are responding to it so well. I'm so glad at being recognized in this way. It has a voice."

But the 29-year-old wasn't the only cast member who was thrilled to hear the news -- Uzo and Dascha Polanco just couldn't contain their excitement either. 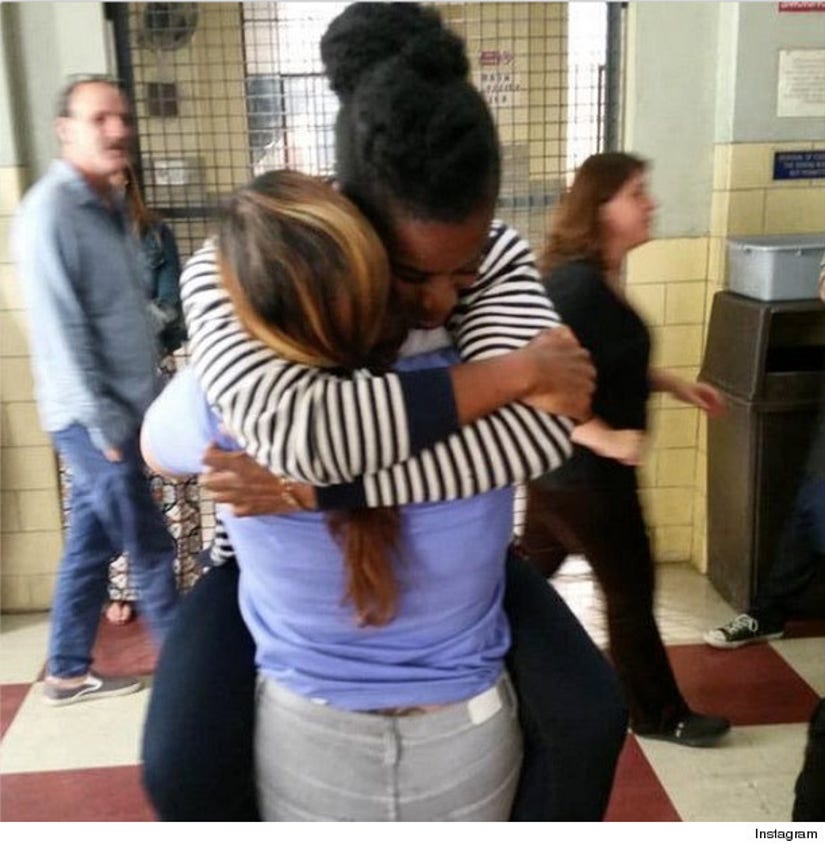 Are you excited about "OITNB's" Emmy noms? Sound off below and click "Launch Gallery" above to see the crazy transformations these women go through to look like prison inmates!