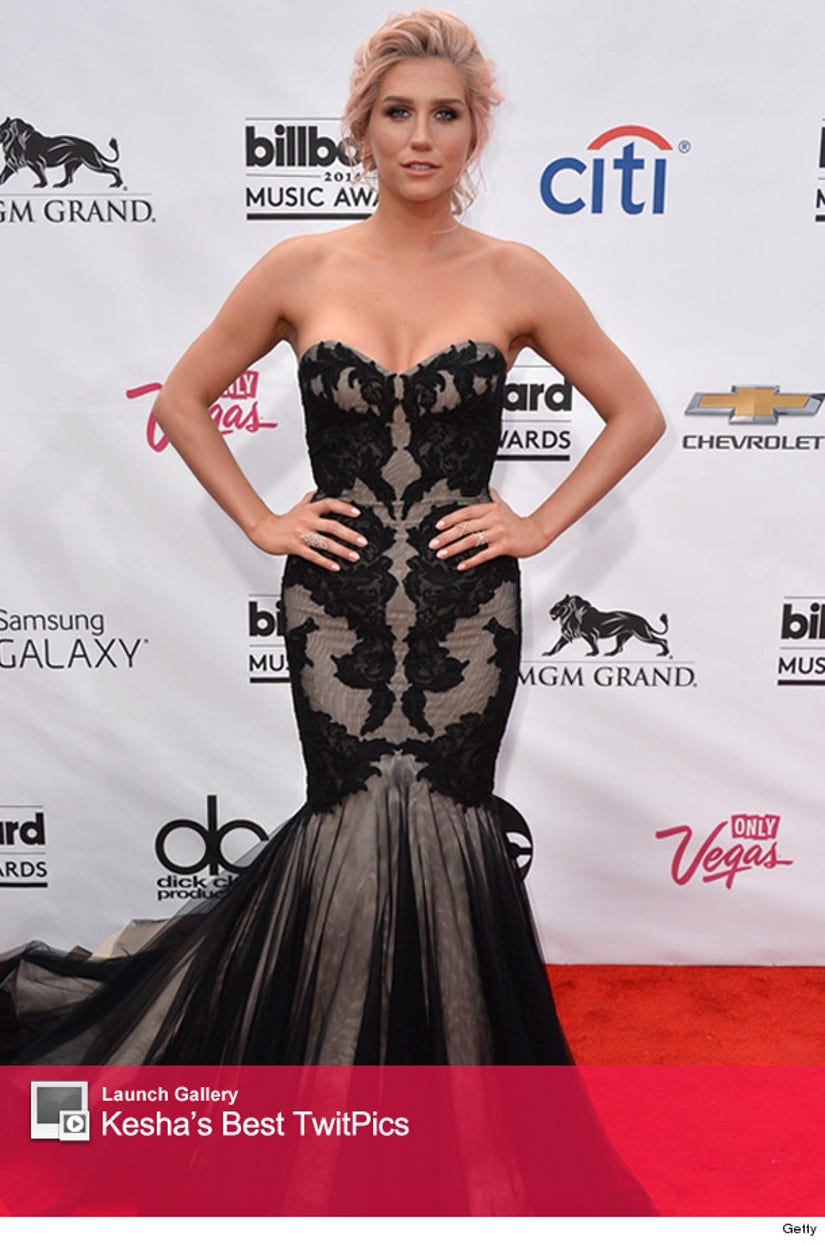 Kesha is coming clean about her eating disorder.

The "Crazy Kids" singer is opening up about her recent stint in rehab in a self-penned essay for Elle UK, where she's addressing rumors that she may have checked herself in for substance abuse.

The "Rising Star" judge continued, "Sure, I've written songs about partying, but my dirty little secret is that I'm actually incredibly responsible. I take my music and career very seriously, and certainly didn't land in this situation from partying. But I was cut off from the outside world and I imagined people making up stories at a time when what I really needed was support."

"I've always tried to be a crusader for loving yourself, but I'd been finding it harder and harder to do personally," she wrote. "I felt like part of my job was to be as skinny as possible, and to make that happen, I had been abusing my body. I just wasn't giving it the energy it needed to keep me healthy and strong."

Comparing her body to those of other pop stars only worsened her insecurities. "The music industry has set unrealistic expectations for what a body is supposed to look like, and I started becoming overly critical of my own body because of that," the 27-year-old singer penned. "I felt like people were always lurking, trying to take pictures of me with the intention of putting them up online or printing them in magazines and making me look terrible. I became scared to go in public, or even use the internet. I may have been paranoid, but I also saw and heard enough hateful things to fuel that paranoia."

Kesha empowered herself through music, writing anthems like "We R Who We R," "Warrior" and "Love Into the Light." But over time, the blonde beauty began to feel like a fraud. "I felt like a liar, telling people to love themselves as they are, while I was being hateful to myself and really hurting my body," she said. "I wanted to control things that weren't in my power, but I was controlling the wrong things. I convinced myself that being sick, being skinny was part of my job. It felt safer somehow."

The songstress spent two months in rehab. "During that time I began to feel a shift in my mentality and really started to understand my own self-worth. I started to not worry as much about what other people thought of me," she said. "I could focus on my music and my happiness and not what I looked like."

Sharing her story was scary, but she hopes it will help people facing similar struggles. "I'm not fully fixed—I am a person in progress—but I want to be part of the solution, not part of the problem. Even I need to be reminded that we are who we are," she said. "And when I say that, I f--king mean it, now more than ever."

We love Kesha's honesty in this essay!

What do you think about her candid comments? Tell toofab in the comment section below, and click "Launch Gallery" above to see her best TwitPics.