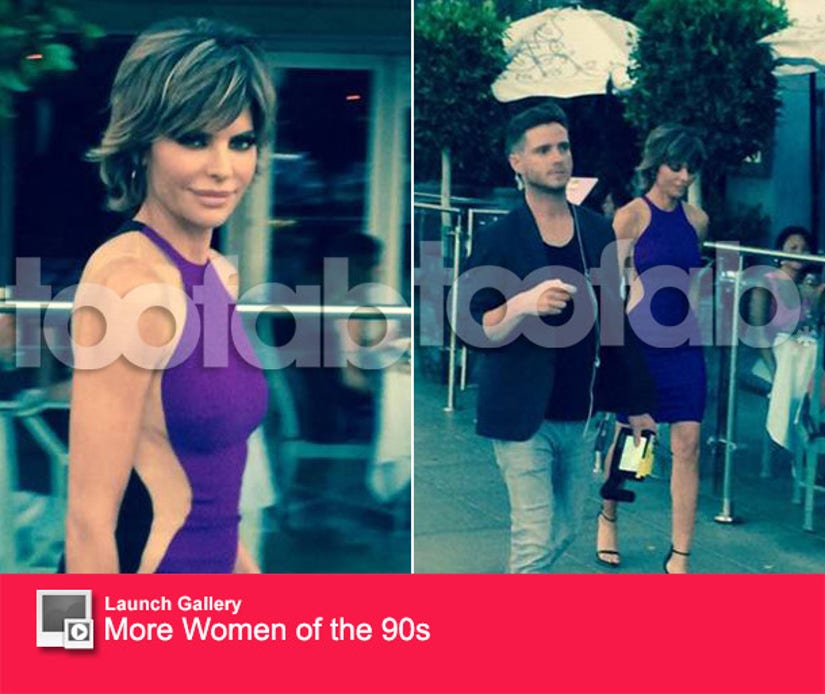 Lisa Rinna has been one of the real life "Real Housewives of Beverly Hills" for years -- but now, she's doing it with a camera crew in tow. 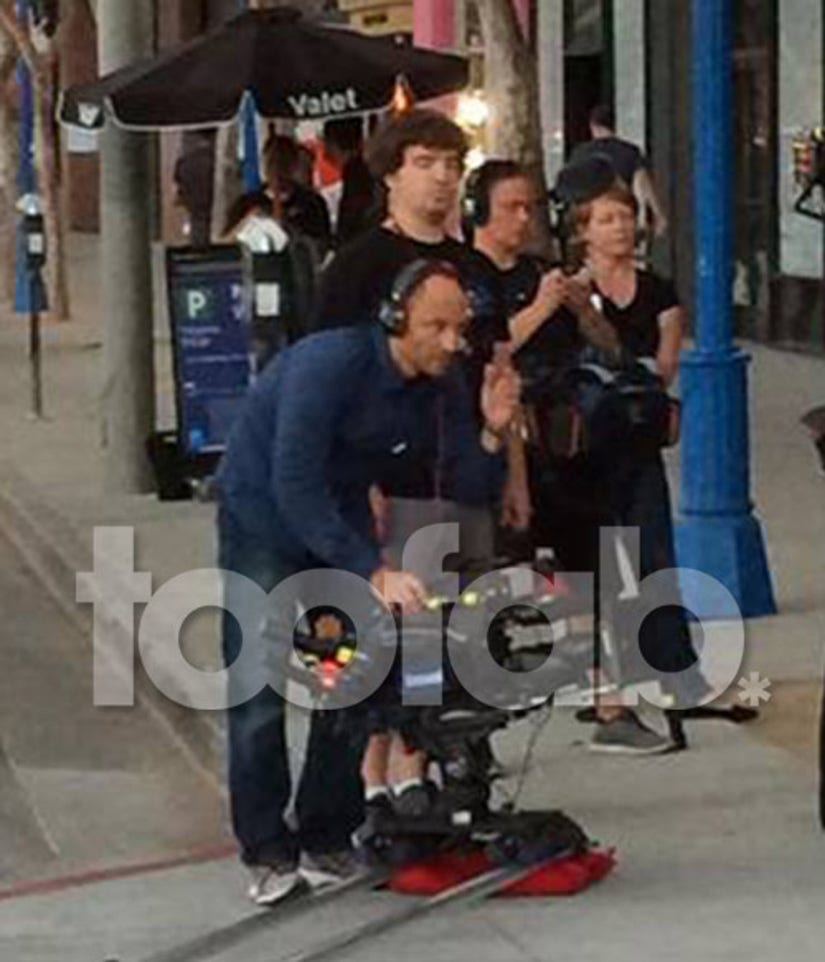 This is the second time she's been spotted with members the cast, after having previously attended Kyle's annual White Party back in June.

toofab's Rachel Hoffman asked her about the rumors on Monday, while the 51-year-old actress was promoting her new QVC collection, Belle Gray by Lisa Rinna.

While the "Melrose Place" alum was purposely vague about a potential "RHOBH" gig, she confirmed she will be returning to the small screen soon for another project.

"I do have something coming up – I'm going back and doing 'Awkward' again," she said. "They just called and asked if I'd come back and play Eva Mansfield."

What do you think about Rinna joining "Real Housewives" -- let us know in the comments below!