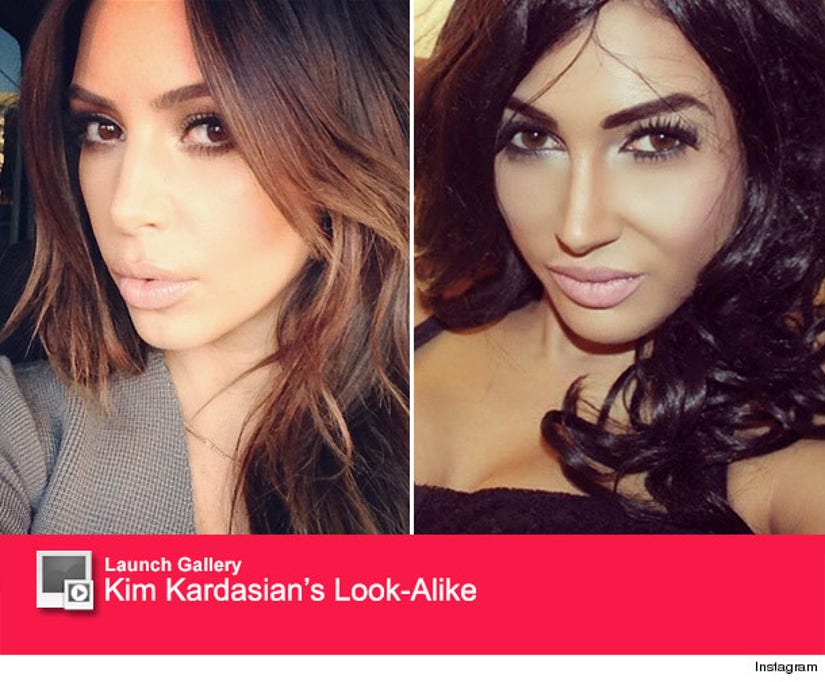 The 24-year-old aspiring model revealed that she's spent an estimated $30,000 on breast implants, hair extensions, spray tans, makeup and clothing to look like the "Keeping Up With the Kardashians" star.

The London resident told "This Morning" that part of the reason she wanted to resemble Kim so badly was because she was bullied so much in school.

"I was told every day that I was the 'ugliest thing alive' and I should 'kill myself. When I left school friends would tell me that I had a resemblance to Kim," Claire said. "So, I watched [Keeping Up With the Kardashians] and realized I had the same amount of siblings and that we have the same kind of arguments and things going on. I thought she was so beautiful and I really wanted to be like her."

So, what exactly does she need to look like Mrs. Kanye West?

"I've had my teeth whitened, then I wanted my boobs enhanced ... and with pictures [of Kardashian] explained to my surgeon that I wanted to look like this," she admitted. "I also wear bum padding -- it's a silicone base. Pants with silicone inside." 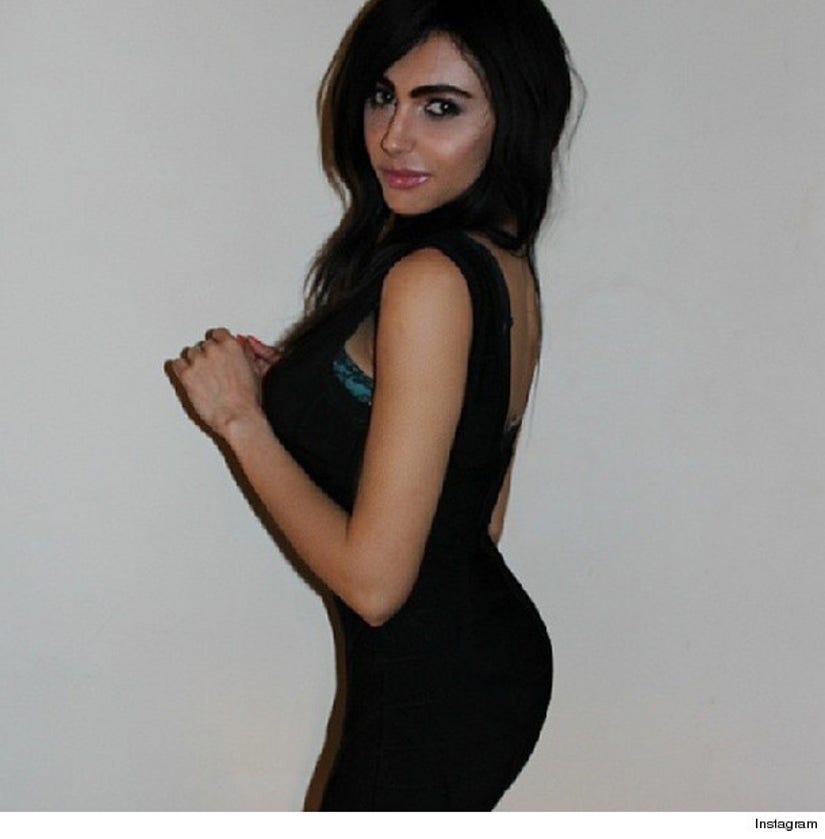 Leeson says the pads "feel very real" but is planning on having surgery to increase the size of her backside, because "my bum is never going to be as big as Kim's is," she said. (She definitely needs some help to rival Kim's booty!)

Claire revealed that she's "up to my eyeballs" in debt because she used credit cards to pay for the procedures, and she even admitted that her family is worried about her Kim obsession. However, she says her new look is worth every penny.

"When I get my Kimmy on I feel like I'm unstoppable and untouchable and I feel like no one can stop me and I can make something of myself," she said. "I feel strong. I feel that I have built enough confidence to love myself a little bit more."

Do you think Claire's makeover is worth all of that debt? Tell toofab in the comment section below, and click "Launch Gallery" above to see more of her Kim-inspired Instagram pics!