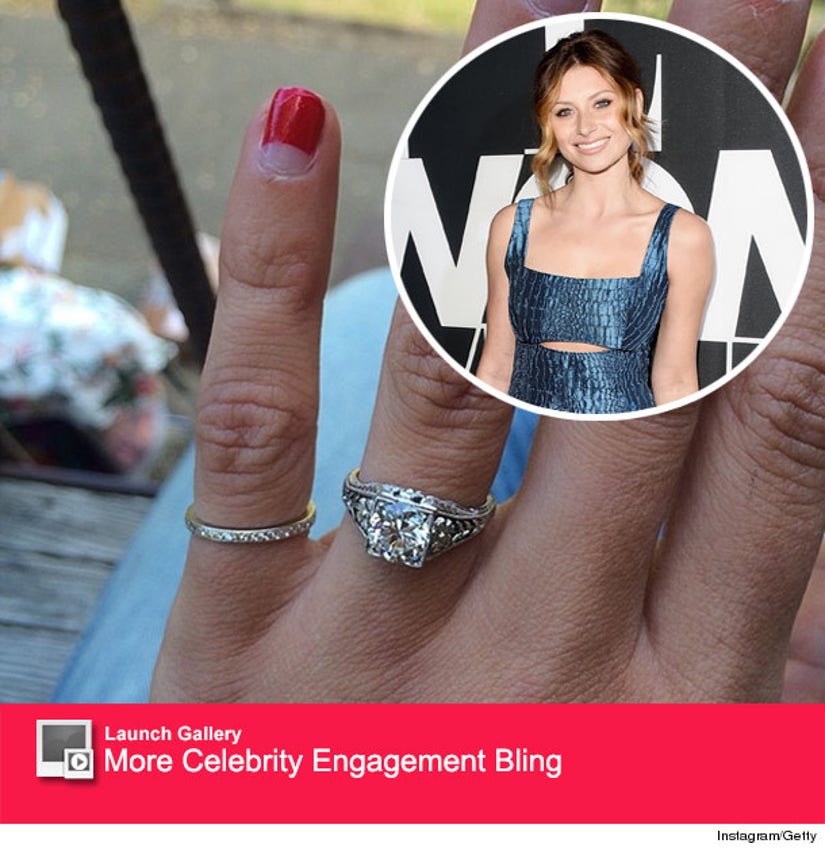 Aly Michalka is off the market!

The 25-year-old actress, who previously starred in Disney Channel's "Phil of the Future" and currently appears in "Two and a Half Men," is engaged to director Stephen Ringer.

The bride-to-be took to Instagram to share a snapshot of her huge diamond ring and revealed the proposal took place more than a week ago. "So this happened.....7/8," she wrote.

"Wanted to share the exciting news! Feel very blessed to know such a great love," she tweeted after the proposal. 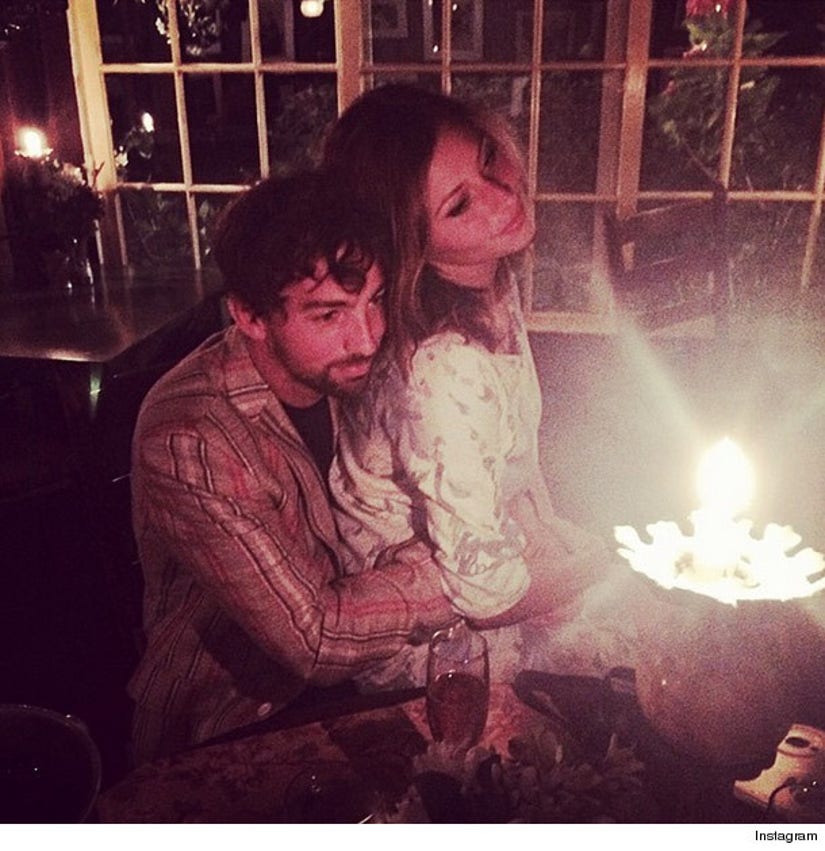 The brunette beauty also shared a pic of herself and her fiance spending some quality time together in Big Sur.

Michalka, who fronts pop-rock band 78violet with her sister AJ Michalka, ﻿has a lot to celebrate. 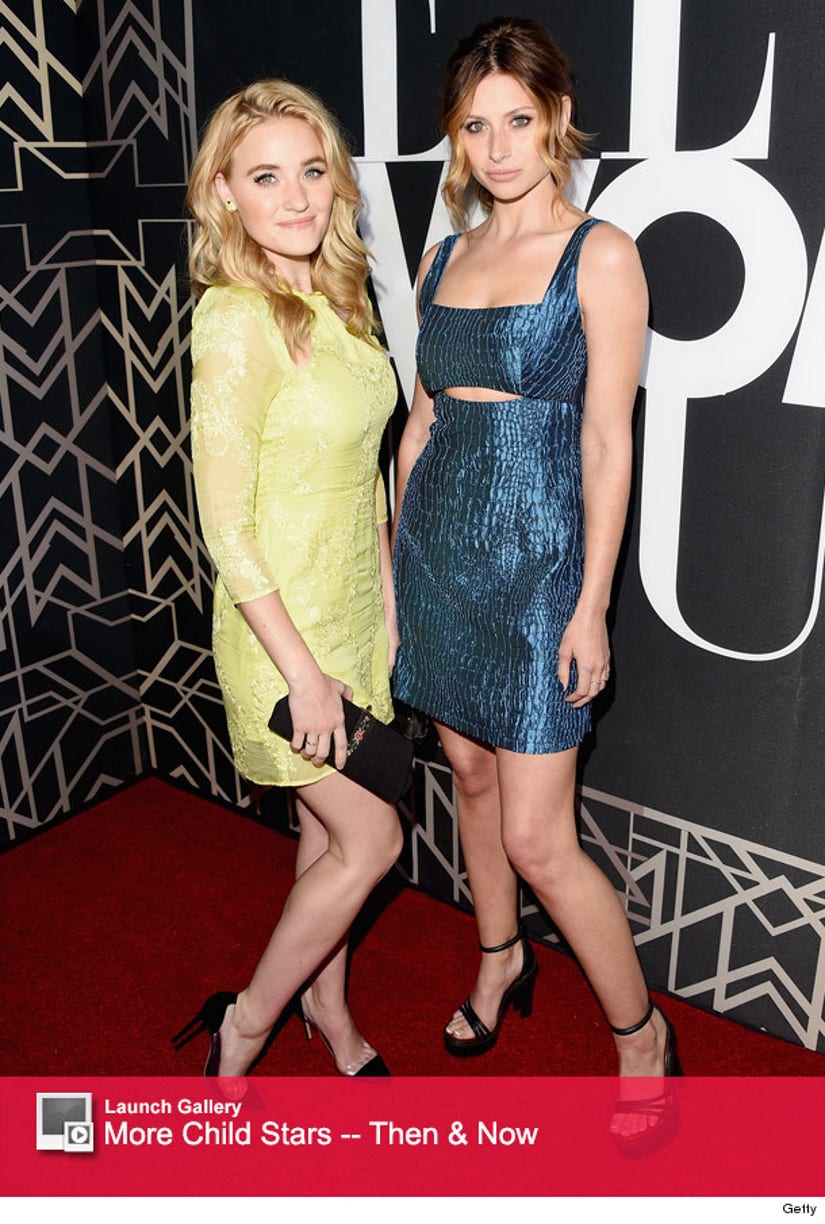 Click "Launch Gallery" at the top to see more celebrity wedding and engagement bling, and check out the photos above to see your favorite child stars, then and now.