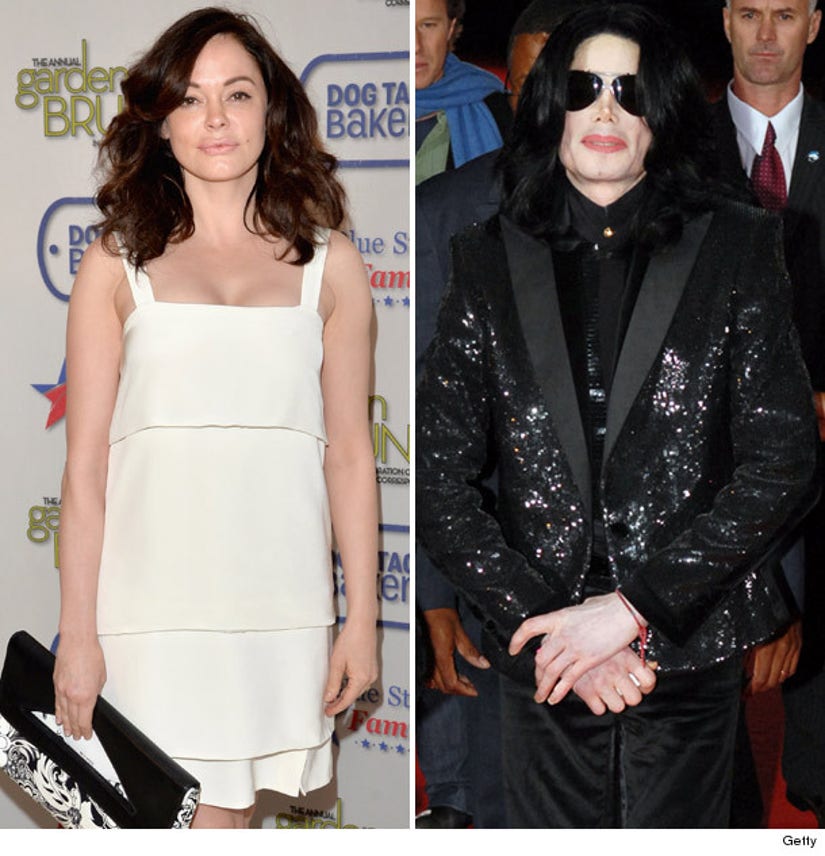 The 40-year-old star took to Instagram Tuesday to slam social media users who commented on a photo saying she looked like Michael Jackson.

It all started when the "Jawbreaker" alum posted a pic of herself wearing sunglasses, with the simple caption, "Afghanistan." 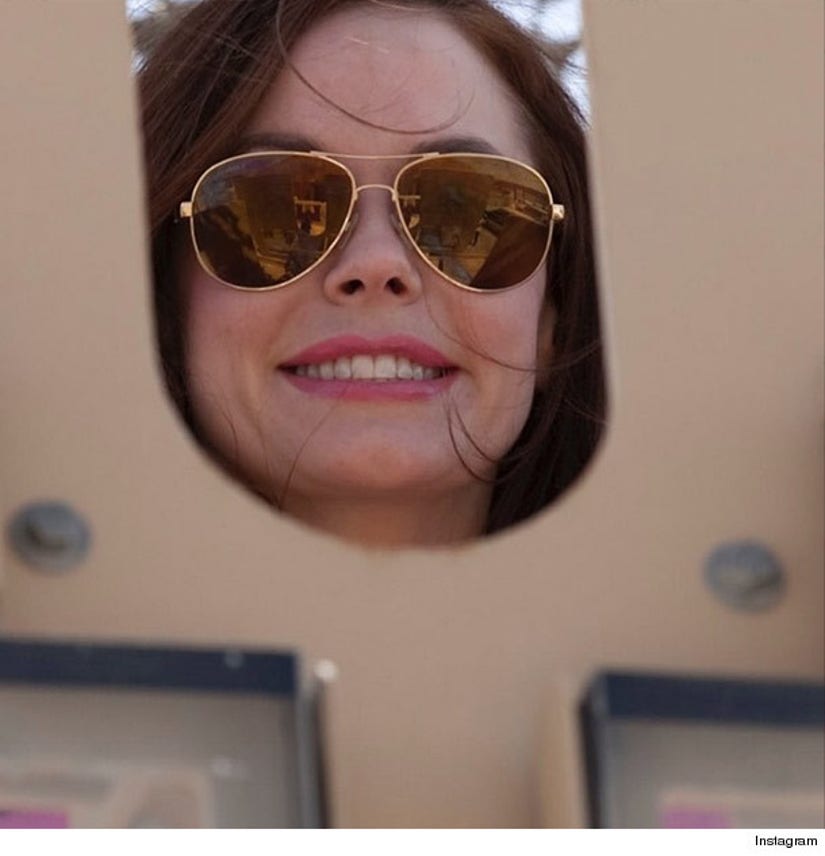 One commenter then wrote, "You look like Michael Jackson," while another commented: "#michaeljackson no more plastic surgery please!"

McGowan immediately replied to the second user, writing, "@katrinabunny coming from, ummm, you."

The actress, who got reconstructive surgery after being in a car accident in 2007, continued to fire back, asking, "Has anyone stopped to think that Michael Jackson used to be black, and tried to turn himself into a white, possibly Irish person with a cleft chin and a tiny nose? I was born Irish. So f--k off losers."

While some commenters came to the "Charmed" star's defense, the actress was still clearly upset. Wanting to make a point, she posted a side-by-side picture of Michael Jackson before and after his surgeries, with the caption: "Exactly. You dumb f--ks. Eat it."

What do you think about the comparison -- does Rose look like Michael? Sound off! 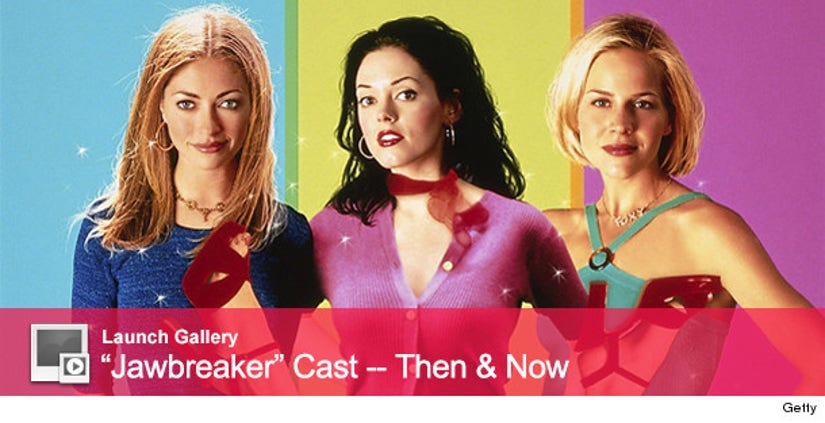