Cory Monteith's mother Ann McGregor is speaking publicly for the first time since the death of her late son.

The 31-year-old actor, who played Finn Hudson on "Glee," was found dead in a hotel room in Vancouver on July 13, 2013. The cause of the death of Cory, who had battled substance addiction throughout his life, was ruled to be a "mixed drug toxicity, involving heroin and alcohol."

His mother opened up about Cory's death on "Good Morning America," where she revealed that she last saw him two days before he died. 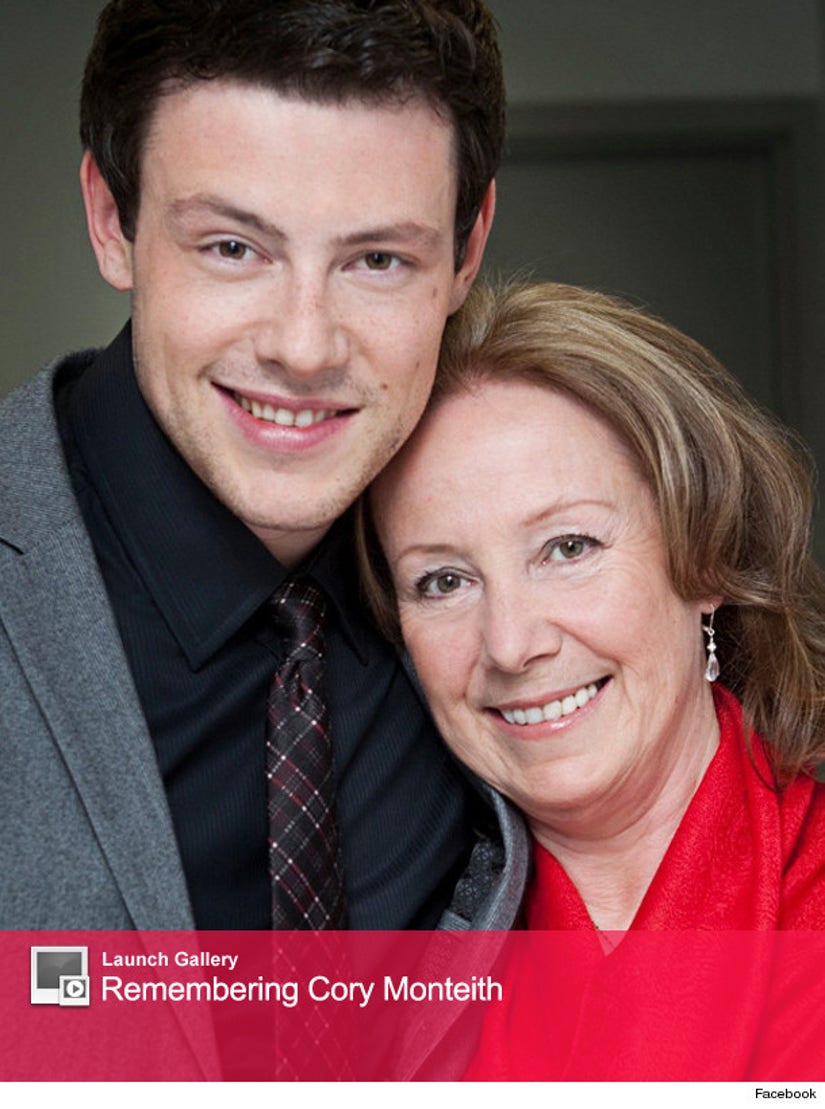 "Only in the last few days, I'm beginning to accept it," McGregor said. "The loss is horrendous. Until three days ago, I couldn't look at a picture of Cory. So, there's been progress."

"Can you talk about that night, one year ago?" Bianna Golodryga asked. "No," she responded, becoming emotional.

McGregor also spoke about the star's struggle with addiction.

"[When] Cory was 15, he did a code blue, and I think that was the turning point," she explained about an earlier overdose. "He had a lot of emotional things he was trying to figure out -- lot of it was he really wanted a relationship with his father. I think when a child gets invalidated they keep reaching even harder. They want to find out why."

Monteith voluntarily entered himself into rehab in March 2013 for substance addiction. 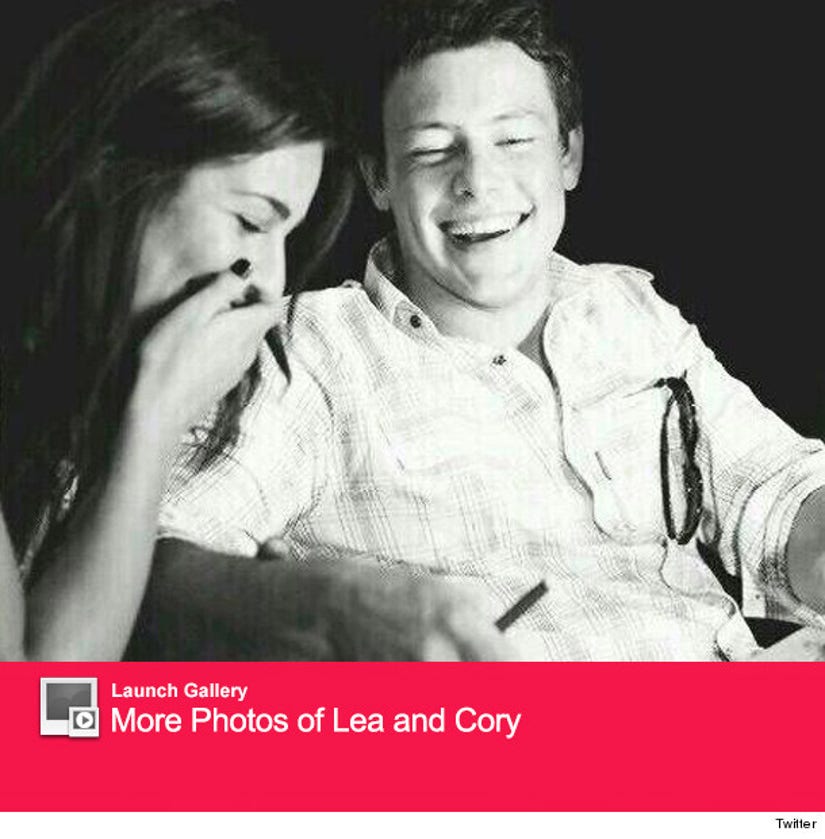 Cory's "Glee" costar and longtime girlfriend Lea Michele was a constant source of support, and she still stays in touch with McGregor over text messages and emails.

"She's hurting too… you see the sadness. I know her pain," the grieving mother added.

McGregor also revealed that no one in the actor's life was able to help him. "I don't think we have power to change the choices they're making," she said. "I think with the kind of connection Cory and I had, if we couldn't prevent that situation, I don't have the answer."

Watch McGregor's interview in the video at the top, and click "Launch Gallery" above to more photos of the late star.