Tori Spelling has been very open about her troubled relationship with her husband Dean McDermott, but she doesn't always want to talk about it.

The actress and her "Mystery Girls" costar Jennie Garth recently appeared on E!'s "Fashion Police," but things got awkward on the set when host Joan Rivers asked about their personal lives.

Tori Spelling Reveals Dean Has Her Name Tattooed Down THERE

"All the mess you were going through, was it easier or harder to have it in the magazines? Did it help to have people saying, 'I know what you're going through?'" Rivers asked.

"Um, I don't know, I'm just focused on my dress and my hair extensions right now," Tori replied after a long pause. "I just want to look pretty for 'Fashion Police.' One day at a time, Joan."

Well, that didn't go as planned!

While the "True Tori" star didn't open up to Rivers about her rocky marriage, she has admitted that her relationship is on the mend. 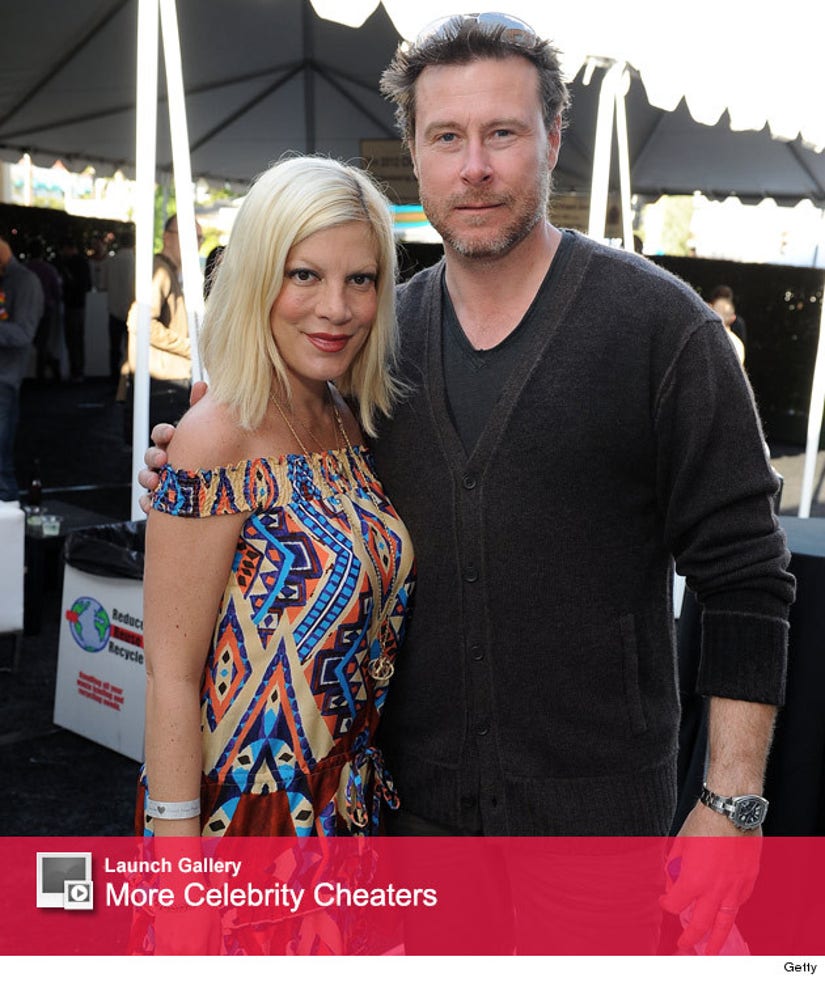 "Things are getting better," she said on "Good Morning America" last month. "You know, life is always a work in progress and our relationship is one as well, but we are moving in the right direction."

The mother-of-four also acknowledged the mixed response to her decision to air such private experiences on television.

"Some people approved of it and some people didn't. It was my personal journey, and I have no regrets," she admitted.

Watch the clip at the top to see Tori and Jennie stare Joan down, and click "Launch Gallery" above to see more celebrity cheaters.

Check out the photos below to see your favorite "Beverly Hills, 90201" stars, then and now! 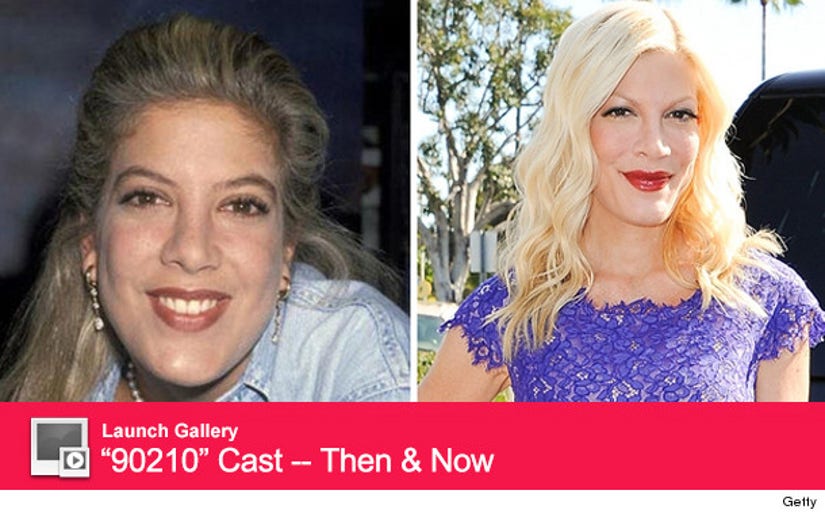