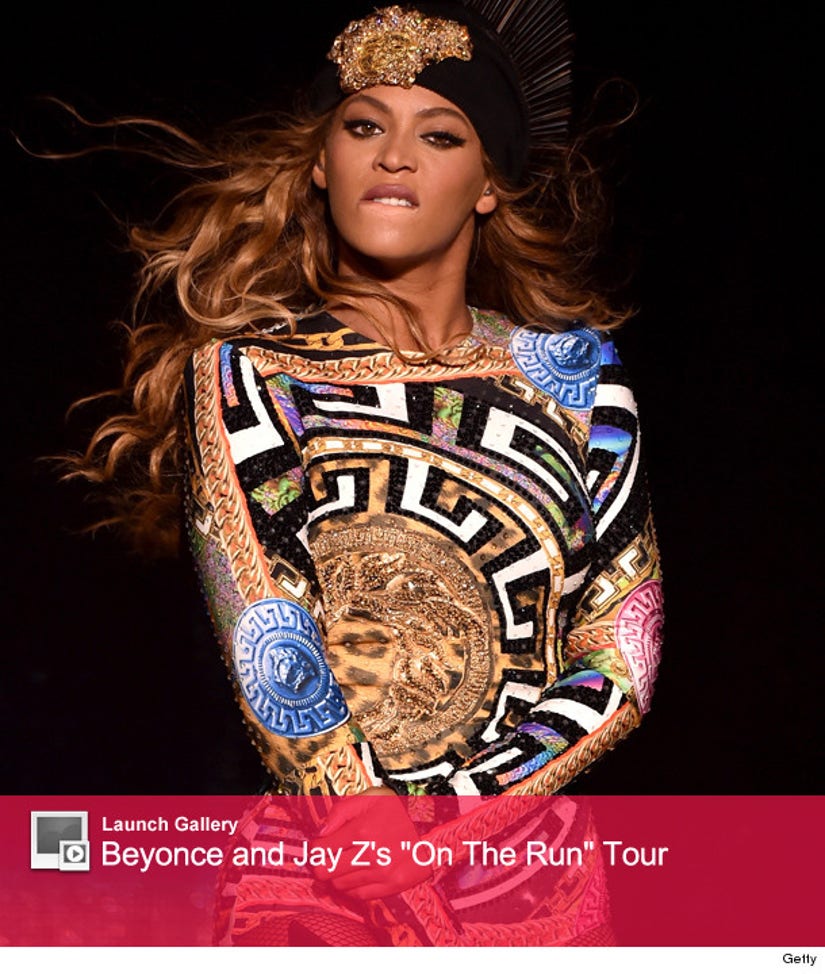 Taking a break from her "On the Run" tour, Beyonce took to Instagram to share a teaser for the highly-anticipated "Fifty Shades of Grey" trailer.

The clip below features flashes of a few sexy images -- a man's silhouette against a window, a finger tapping, a hand pulling up a dress -- as a sexier, slower version of "Crazy in Love" plays in the background.

No word yet if this will be the extent of Bey's involvement or if she's got another trick up her sleeve!

A similarly sexy version of another one of her songs, "Haunted," was used to underscore a different teaser for the movie that screened at CinemaCon in March. 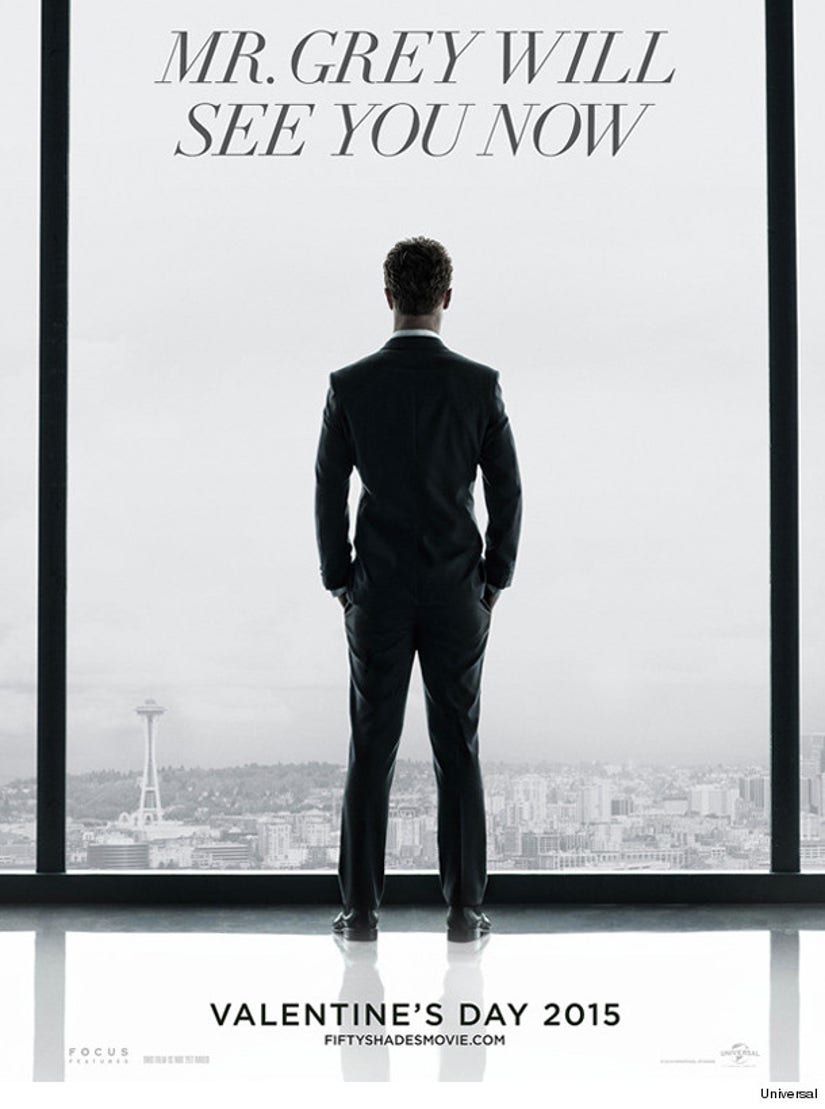 Last month, a picture of Jamie Dornan was released on the movie's Facebook page to mark the birthday of lead character, Christian Grey.

"Fifty Shades of Grey" premieres Valentine's Day 2015. Are you excited to see it? Sound off!