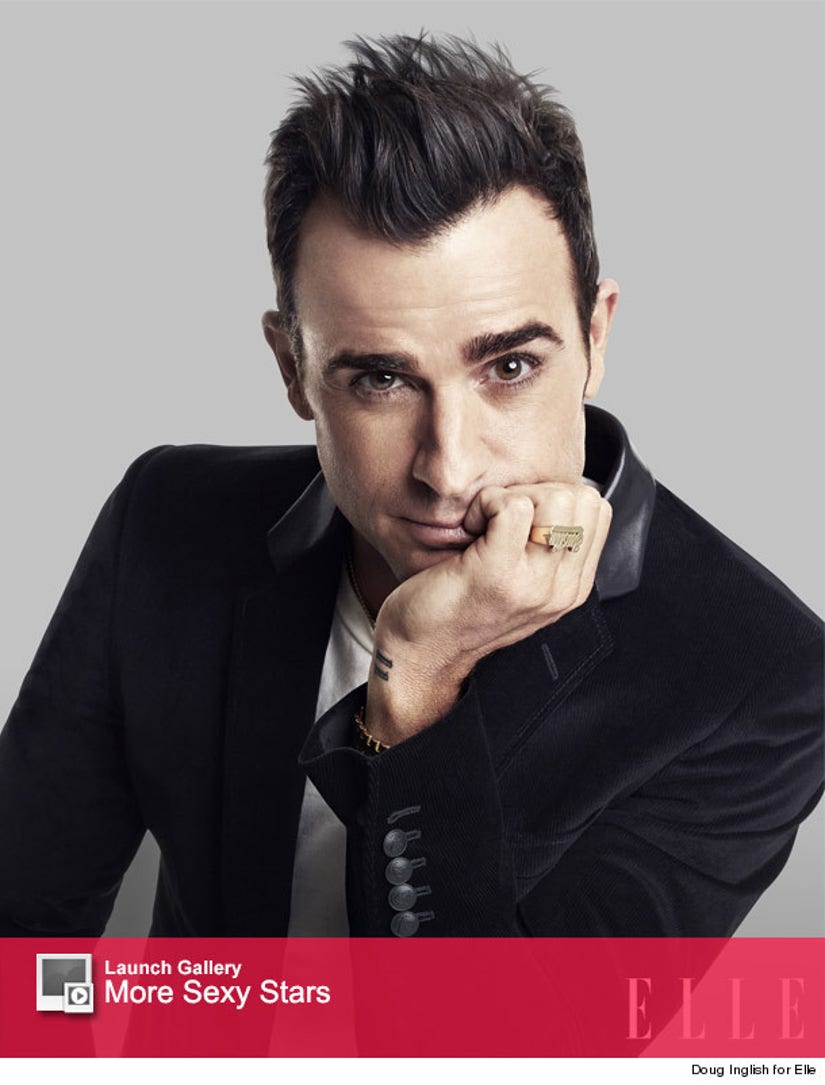 Justin Theroux has a bone to pick with the tabloids!

The sexy star opens up about his life in the spotlight with fiancee Jennifer Aniston in the August issue of Elle magazine.

"The Leftovers" star says his "life changed a lot" when he started dating the former "Friends" star -- and while he's getting used to the paparazzi, he can't understand the tabloids.

"My life changed a lot," he says, regarding his a relationship with Aniston and all the media attention.

"More people are like, 'Hey, man!' And I don't think that's from my role in John Adams. But it only changed as much as I engaged with it, and I learned very quickly: Don't ever engage with it. Just JKL. It was a learning curve, but it wasn't as traumatic as you might expect. It's just annoying. Occasionally you'll get a stewardess congratulating you, on, I don't know, whatever, some three-headed baby we just had," he explains.

Theroux -- who is also a writer -- has a big issue with the ways in which tabloids like to depict celebrities' personal lives.

"I can't get over how terrible the narrative is, just how poorly written it is," he says. "It's worse than a telenovela. It's so dramatic. Like, 'They're broken up, they're together, they're storming out, storming in, rushing out, rushing in.' They make every celebrity look like a schizophrenic."

We can definitely understand how all the random reports on the cute couple's relationship could get to the 42-year-old.

What do you think about the "Charlie's Angels: Full Throttle" actor's candid comments? Sound off below and check out the gallery above to see more sexy stars!

Plus, see how the rest of the cast of "Friends" look today in the gallery below! 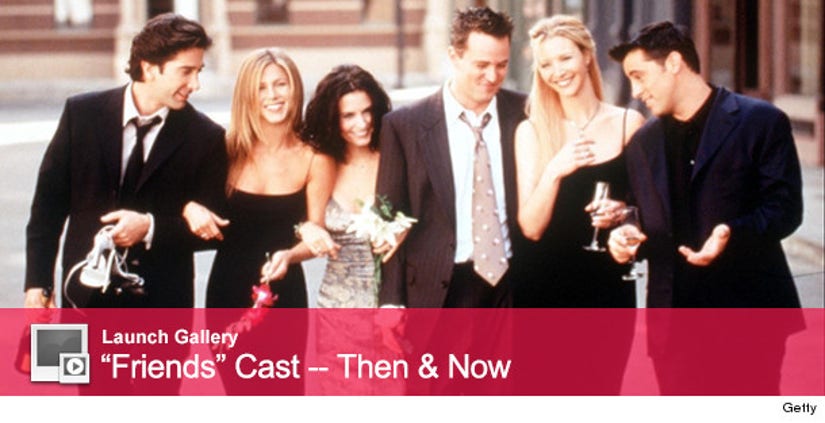