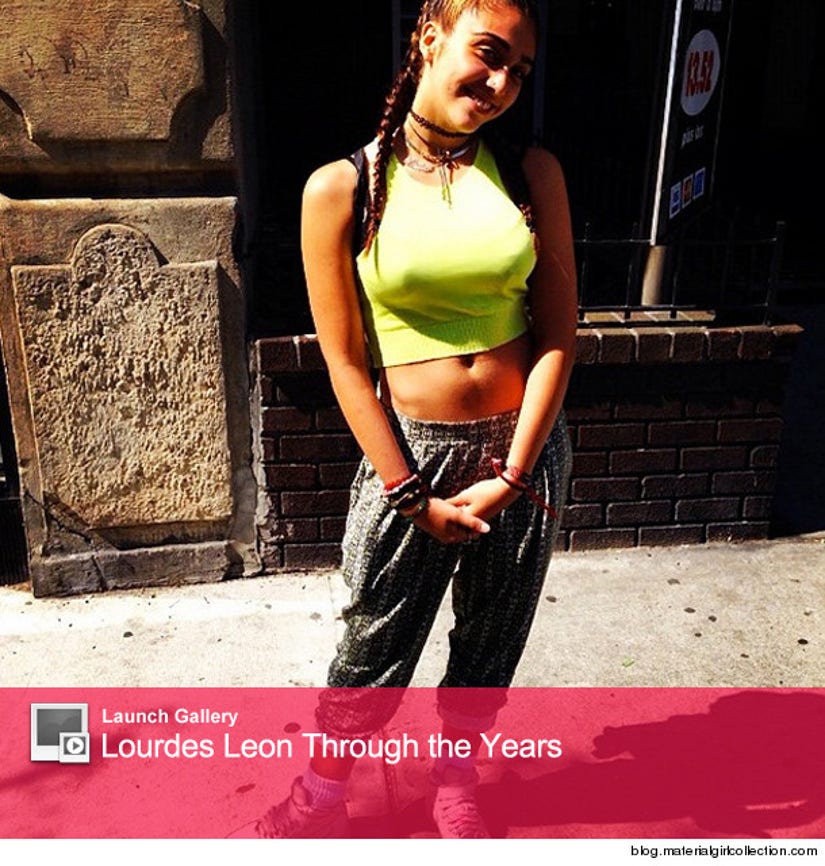 She's not a Material Girl anymore!

"HEY to all the readers. I don't know if u heard (sarcasm) but I GRADUATED. GRAAAAAD. UATED. From High School. Its very difficult to wrap my head around because I feel like its something I've been talking about FOR EVER and it finally happened," she wrote. "There also isn't the ominous presence of another year of high school and test taking up ahead like there usually is when you're about mid way into the beautiful summer."

Lourdes is reportedly enrolled at the University of Michigan, the school her mother briefly attended in the 1970s before becoming a music superstar. 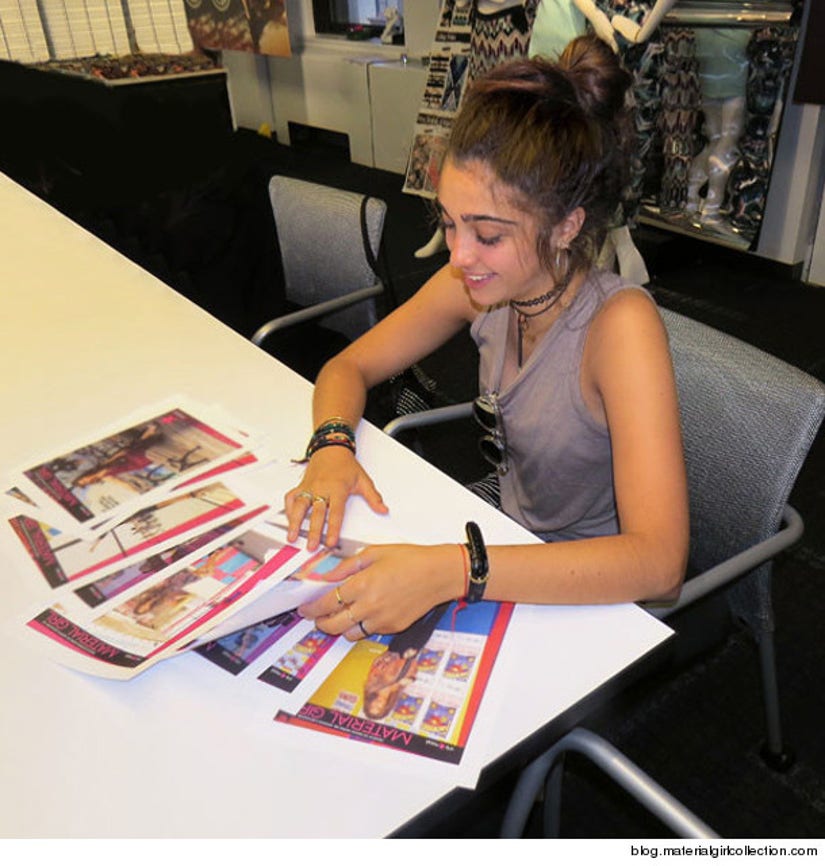 But before heading off to college, Lourdes experienced another rite of passage: her high school prom.

"A week before graduation I attended the classic party every American teenager goes to despite the really bad music – this is known as prom. What can I say? Those of you who have been probably know exactly what I'm talking about. Of course I had a beautiful time but I'll attribute that to the fact that I partied with my awesome friends all night," she revealed.

"I got to spend an entire weekend kicking it with my high school homies. It was a great way to end the year," she added.

The Material Girl fashion designer also talked about hitting a music festival in upstate New York, writing, "The vibes were amazing. Great crowd of people too and my god I heard such incredible music."

"I think music festivals bring out the animal in you, especially if it's a camping festival," she continued.

Click "Launch Gallery" above to see how Lourdes has changed over the years. 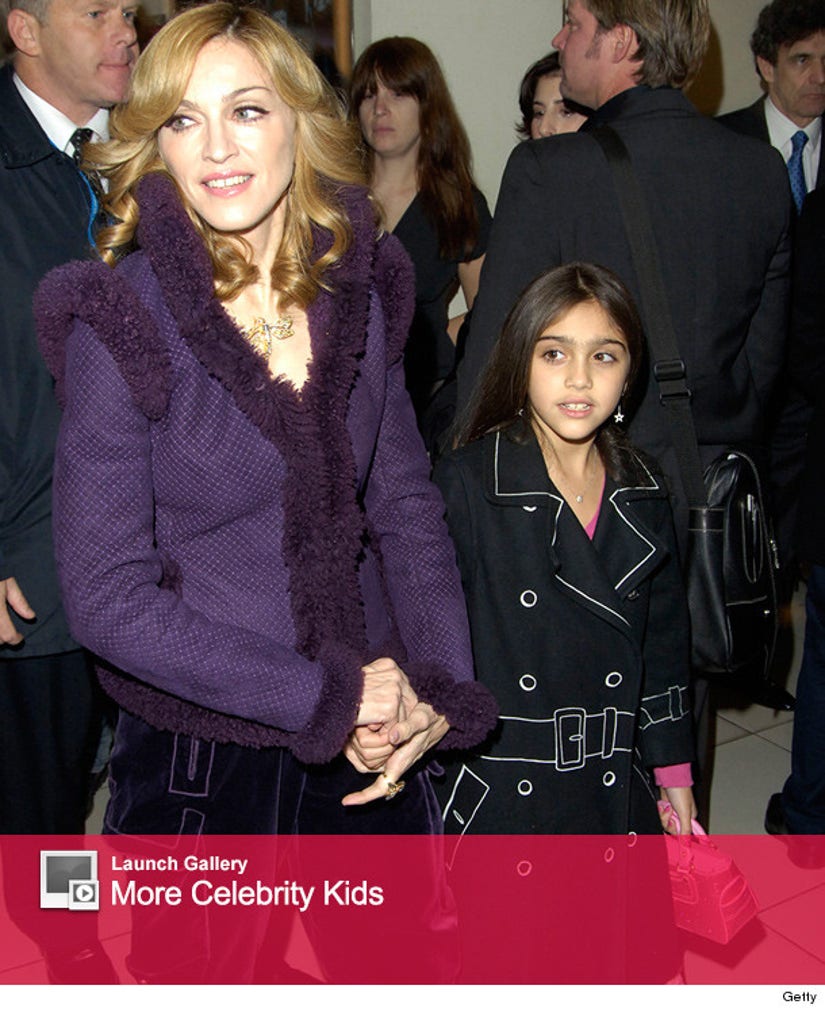