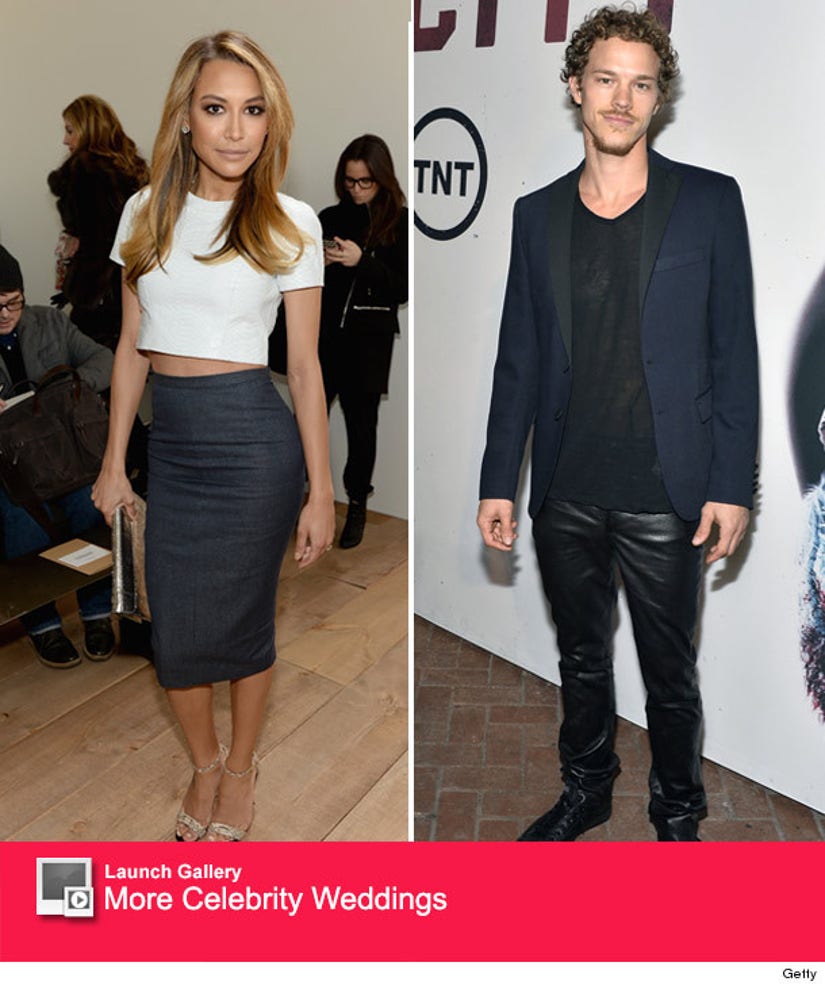 Naya Rivera is a married woman!

The "Glee" star secretly wed actor Ryan Dorsey at Las Ventanas al Paraison in Cabo San Lucas, Mexico on Saturday. The pair said "I do" in front of a small group of their friends and family.

The groom's father tells toofab that he received a call from Ryan six weeks ago about his upcoming nuptials.

"Ryan has always been spontaneous … and we didn't question him," Arnold said. "We are very happy for him. We trusted them and want what they wanted. They chose to do the wedding that weekend because his birthday is July 19th and it was a wedding gift to him."

The brunette beauty and the West Virginian native have been longtime pals, but their friendship took a romantic turn after Rivera ended her engagement with Big Sean earlier this year.

Dorsey has made cameos on shows like "Southland," "Parks and Recreation" and "You're the Worst," and he recently wrapped production on a new flick, "Blood Father," with Mel Gibson and William H. Macy. 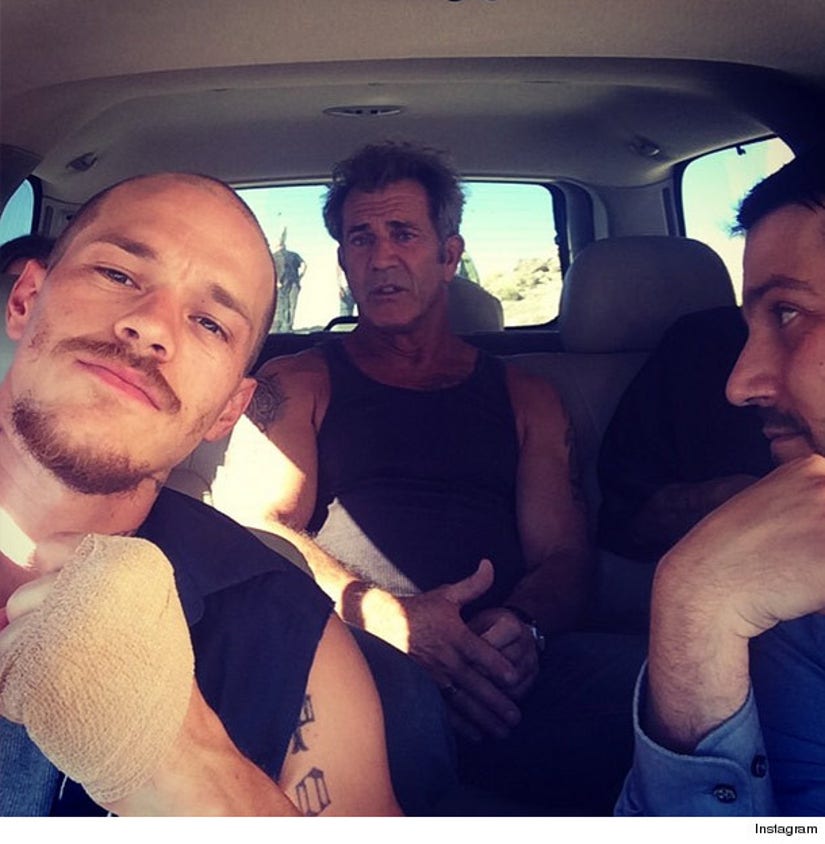 What do you think about Naya's surprise wedding? Sound off below and click "Launch Gallery" above to see more celebrity weddings!