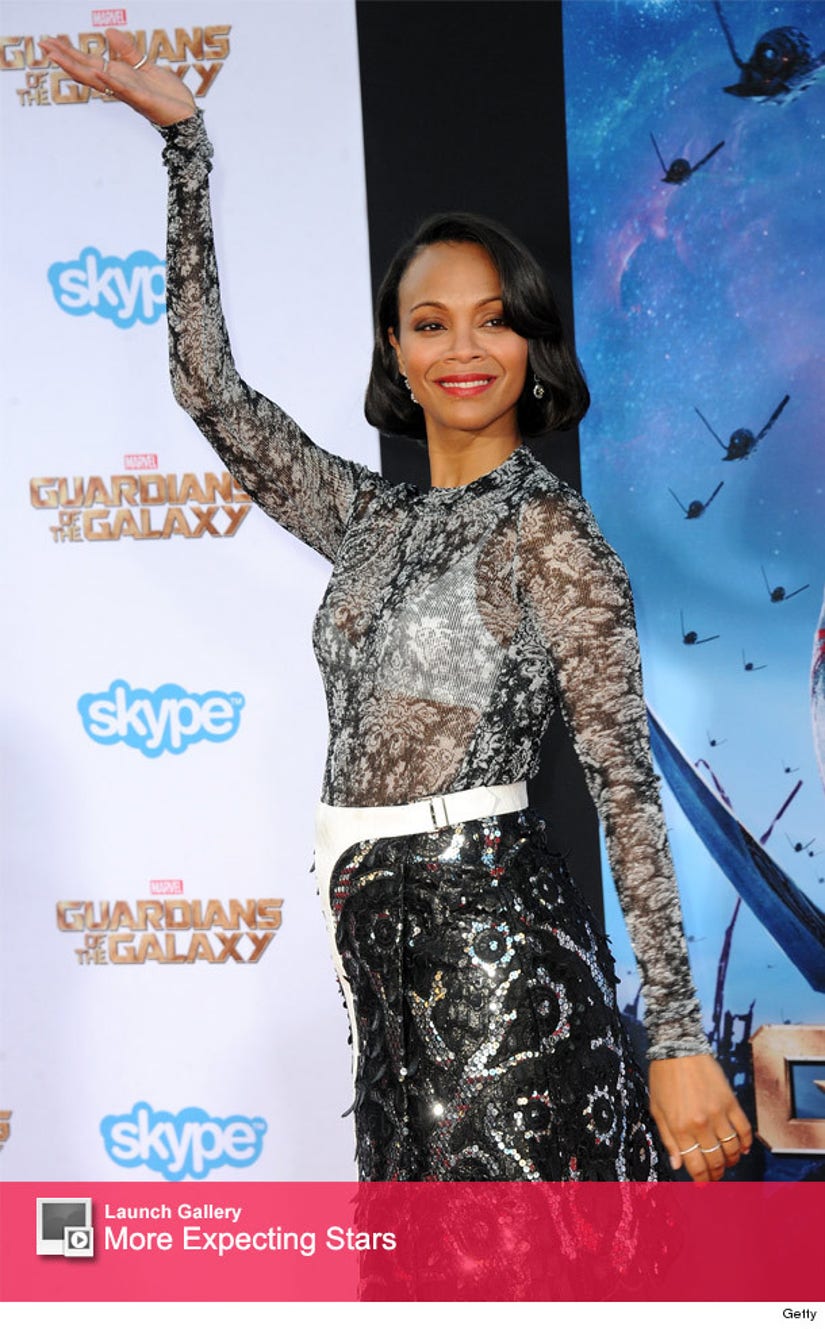 UPDATE: The Hollywood Reporter's story confirming the pregnancy has since been removed. A rep for the actress tells E! they never confirmed anything either. Us Weekly, however, says she's about three months along, citing sources.

The "Guardians of the Galaxy" star is reportedly expecting her first child with hubby Marco Perego.

The actress has been showing off a tiny baby bump during her promotional tour for the action flick, and while she hasn't confirmed the news, Us Weekly say she's about three months along.

Saldana and Perego tied the knot in England last summer, and this will be the first child for the cute couple.

The 36-year-old gushed about her Italian hubby to PEOPLE over the weekend, explaining that she couldn't be happier with her artist beau.

"We found each other, and it was that desire and not that necessity that put us together," she told the site. 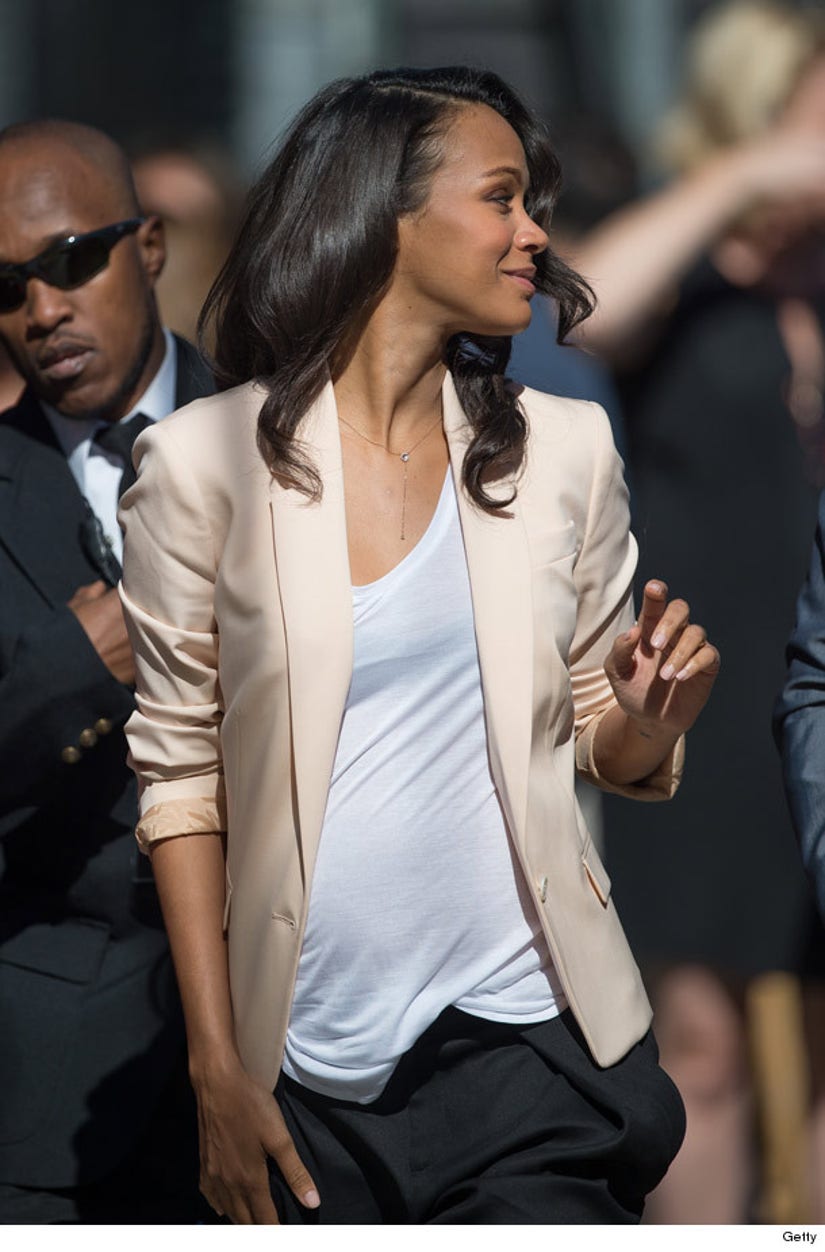 The brunette beauty has also been pretty open about her desire to start a family, and it looks like Zoe's dreams have finally become her reality!

What do you think about Saldana's pregnancy news? Tell toofab in the comment section below and click "Launch Gallery" above to see more expecting stars! 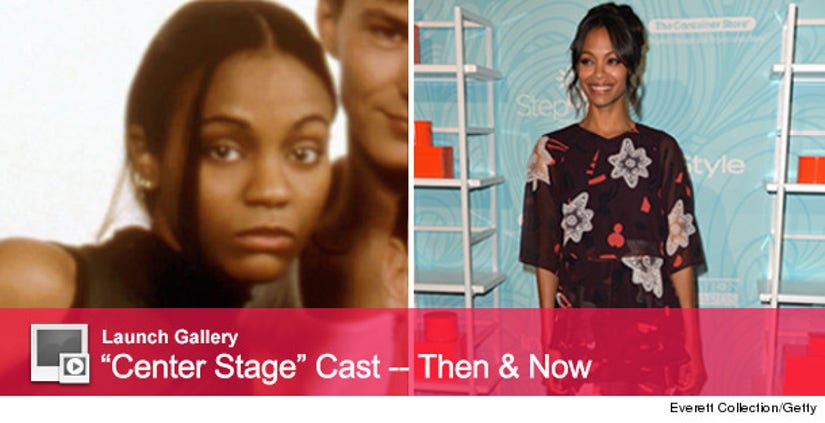