It's the photo that EVERYONE is talking about this year at Comic-Con: The first shot of Gal Gadot in her Wonder Woman armor from "Batman v. Superman: Dawn of Justice."

Fans are clearly divided over the new suit, which looks more like a Xena-inspired outfit compared to Lynda Carter's classic (and colorful) costume. She's still got the wrist cuffs, tiara and what looks like a lasso on her hip ... but with her sword in hand, she's a darker, grittier Amazon.

But it's not just the fans who are split -- but some fellow DC universe stars as well! 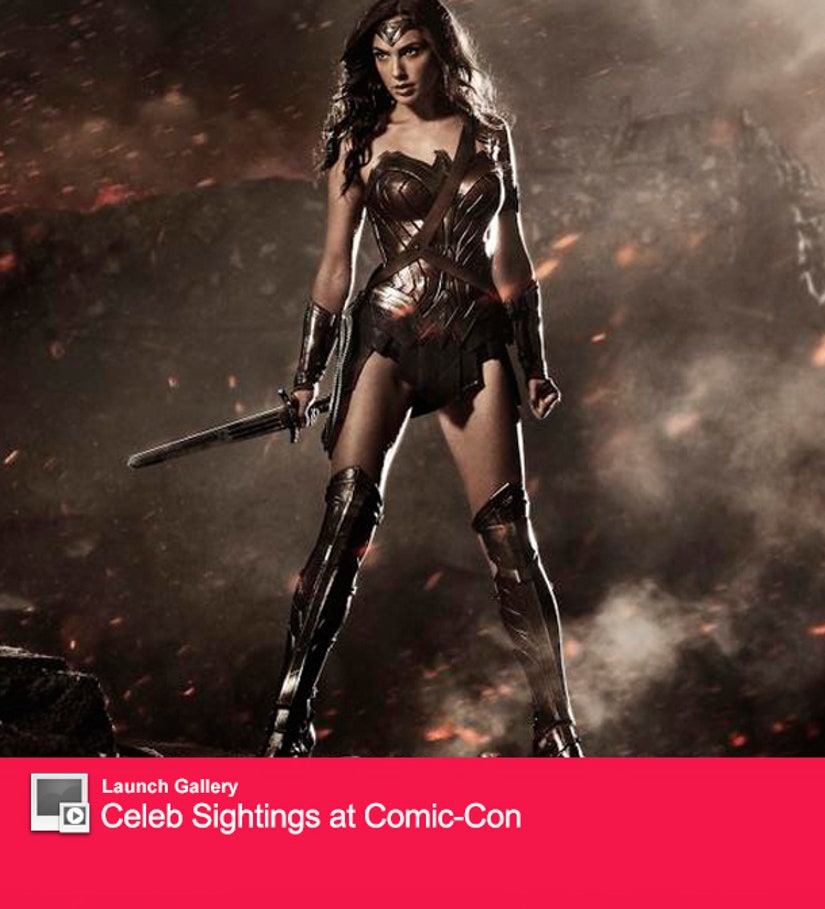 toofab's Brian Particelli caught up with the stars of "Arrow" and the CW's upcoming comic adaptation, "The Flash," at Comic-Con on Saturday, where he showed some of them the new photo for the first time.

Their opinions ranged from disappointment to complete geek freak out.

And for anyone who's dying for the DC super-friends to hit the big screen, Stephen tells us this: "If you don't want to wait for 'The Justice League' [movie], you should just watch our show. We got the f**king Justice League!" 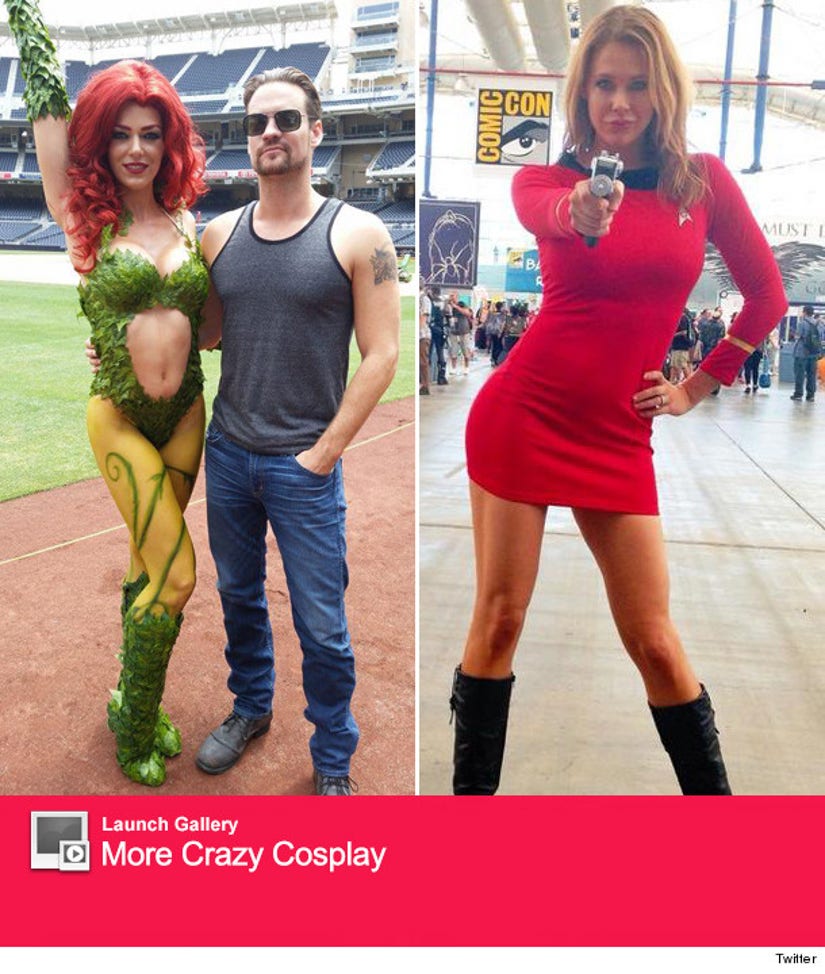