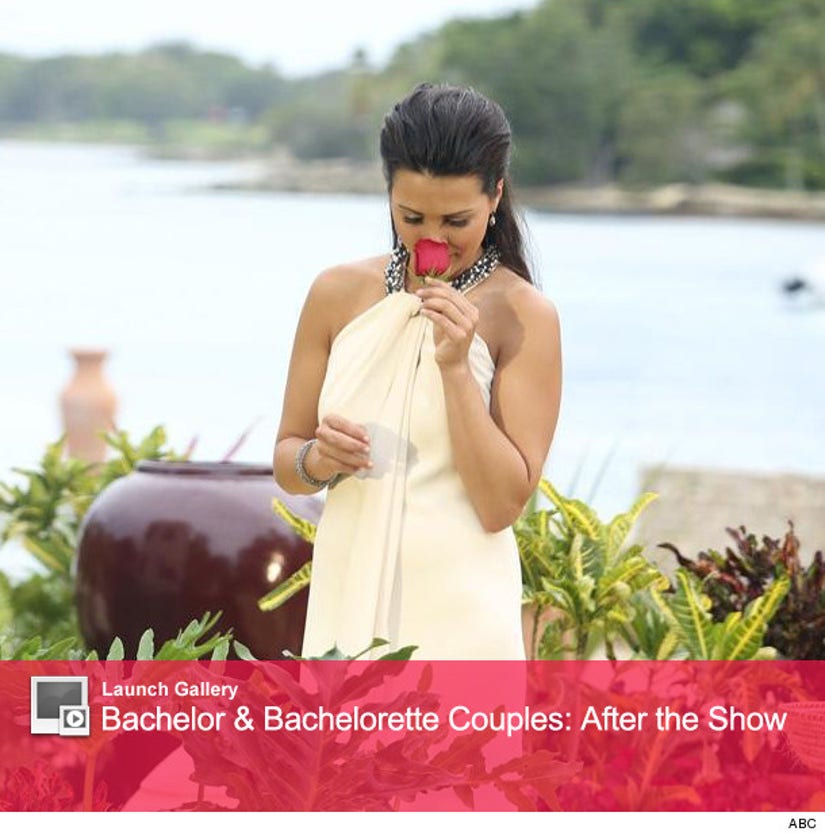 This season of "The Bachelorette" finally came to a close Monday night with an engagement ... and a little drama.

Viall tried multiple times after their breakup to get back in touch with Andi -- and he finally got his chance to confront her on "After the Final Rose."

The runner-up shocked both Dorfman and the audience by revealing she had "made love" to him on their fantasy suite date. 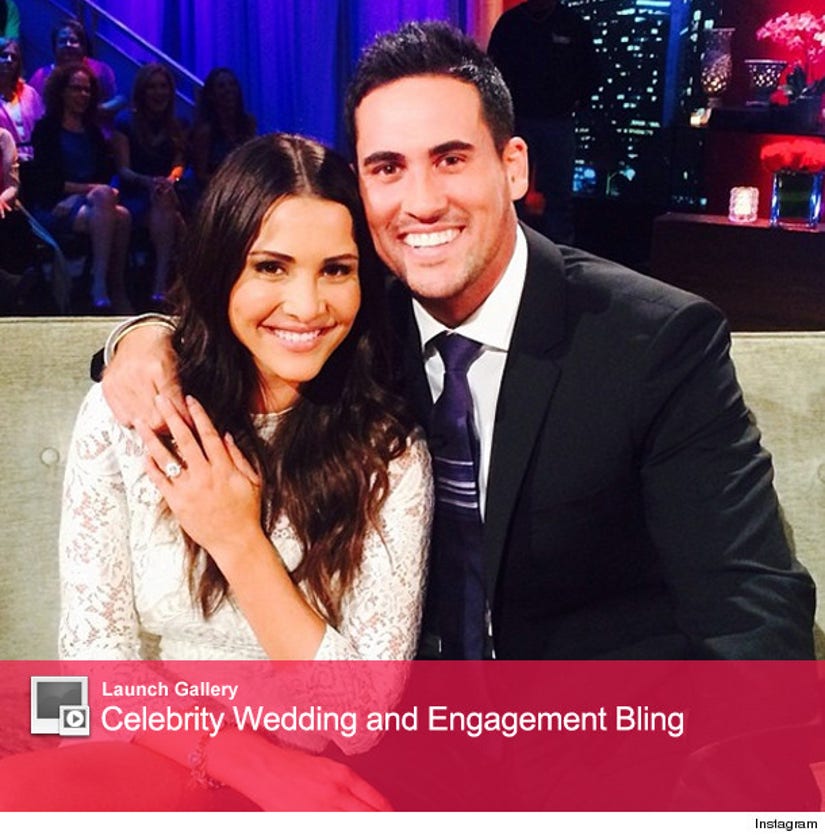 "First of all, I think that's kind of below the belt and something that should be kept private," the Bachelorette said. "The things I told you were real. The way I kissed you, those things were real."

The sales account executive shot back that "that was fiance-type stuff," and tensions continued to grow until host Chris Harrison stepped in to end the segment.

Though he didn't get his happy ending, Viall insists the newly-engaged couple "deserve all the happiness that comes their way."

Talk about an awkward moment -- watch it below!

Do you think Nick went too far with his remarks? Did Andi make the right choice? Tell toofab in the comment section below, and click "Launch Gallery" above to see more "Bachelor" and "Bachelorette" couples, after the show.