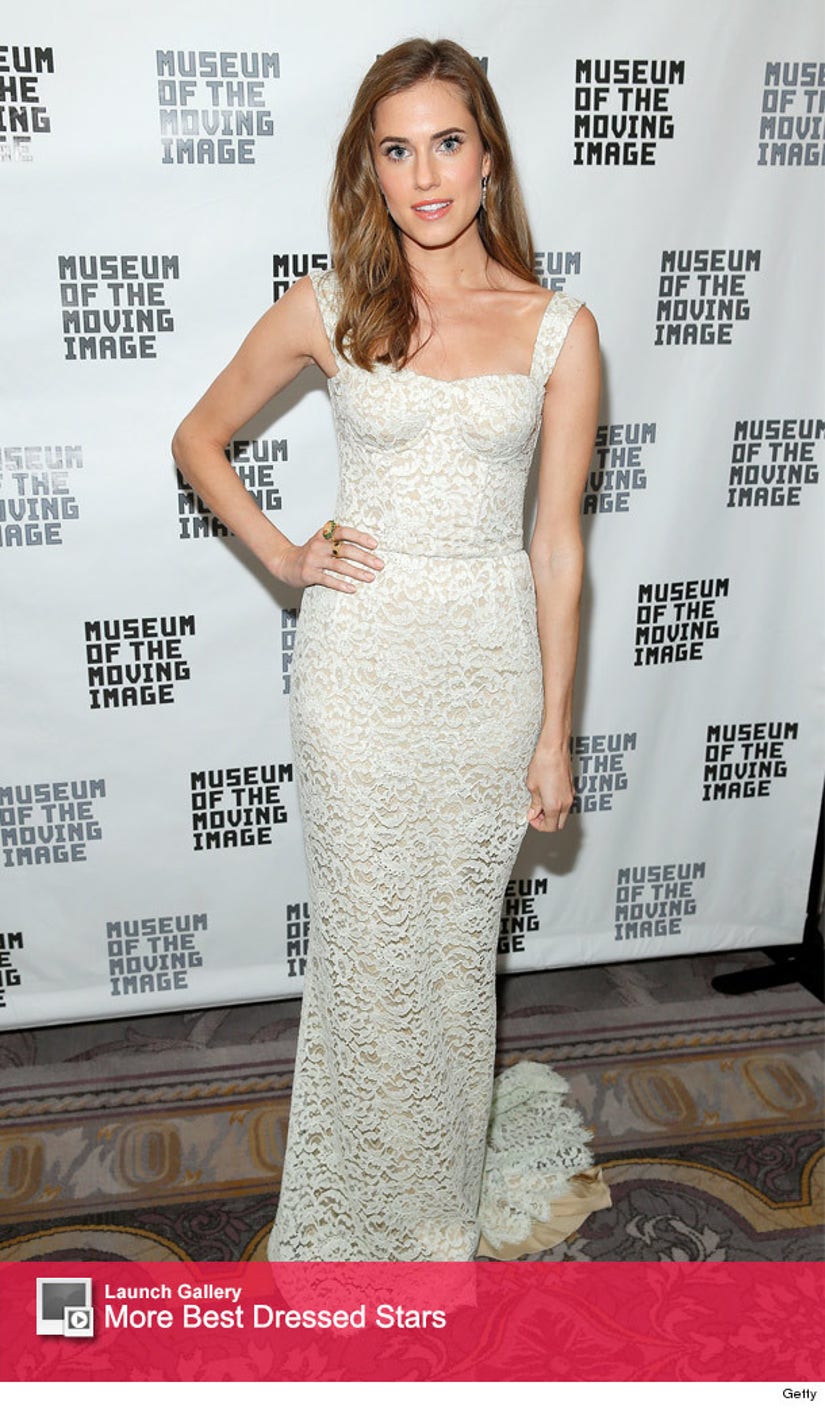 The 28-year-old beauty will star alongside Christopher Walken who will be playing the fairy tale's villain, Captain Hook.

We can't wait to see who else will be joining the musical -- are you excited that Marnie will be playing Peter?

Tell toofab in the comment section below and click "Launch Gallery" above to see even more of Hollywood's best dressed stars!

Allison is about to undertake one of the greatest drag roles in history and we are so proud we could burst. She will slay.