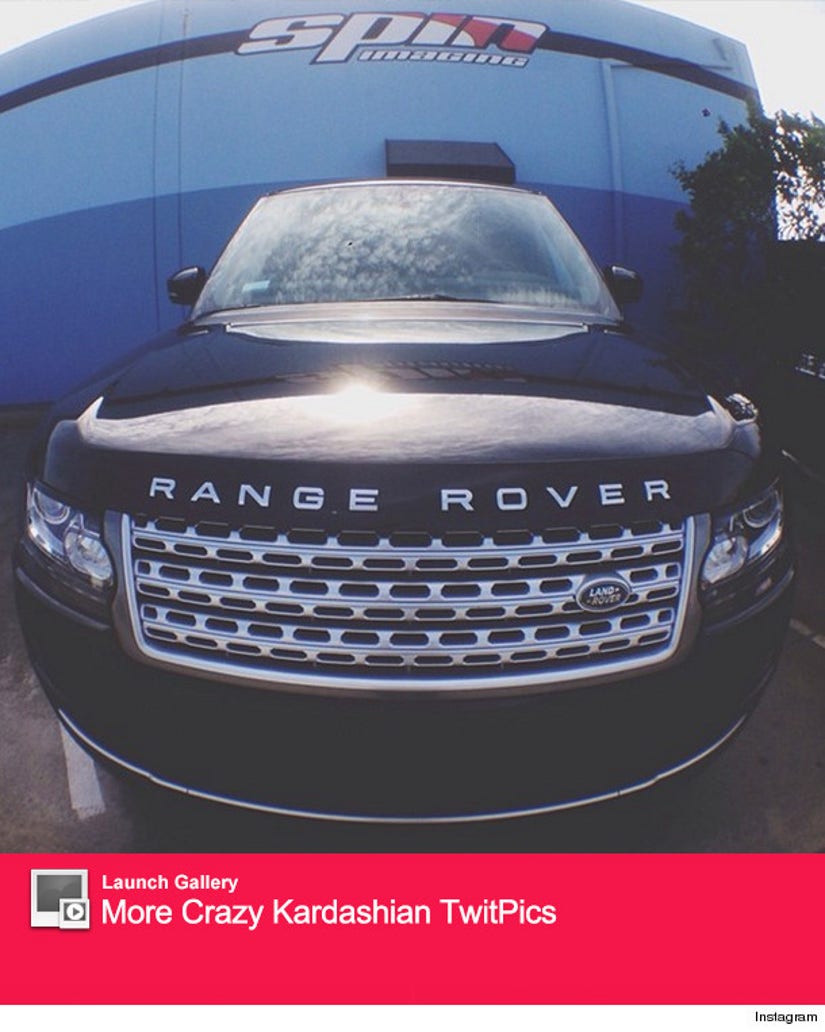 Kylie Jenner hasn't even had her license for a year, but she's already got her second uber-pricey car.

The 16-year-old got a Mercedes G-Class SUV for her birthday last year from her family, an expensive vehicle with a price tag up to $110,000. And now, less than a year later, she just got a brand new Range Rover.

The young reality TV star posted a pic of her new ride on Instagram on Wednesday with the caption "Just got this little beauty."

She also linked to a company that specializes in customizing vehicles, Spin Imaging, and teased a "transformation" to come. From the sound of it, she'll be giving her whip a major makeover in the next few days.

Fans of "Keeping Up with the Kardashians" have had some pretty hilarious reactions to Kylie's new purchase on Twitter.

"Kylie jenner just bought a range rover and I can barely afford a concert ticket," wrote one. "Kylie Jenner just got a range rover I can't even get my mom to pick me chipotle," posted another.

It's a little ridiculous that she's already collecting cars, isn't it? Sound off on her new wheels below!