The Jonas Brother just dropped his brand-new music video for "Chains," the first solo single from the 21-year-old's debut album.

In the video, Nick channels his dark (and sexy) side as he's locked up and trying to break free. The video also features Sean Penn and Robin Wright's model daughter, Dylan Penn -- and the two have some pretty steamy scenes together!

Check out Nick's music video for "Chains" above.

Jonas is pretty excited for fans to hear his solo stuff, and told MTV News that his new album is a "progression."

"It's definitely a progression for me," Nick explained. "I really wanted to push myself, work with some people that would help me grow and, you know, I kind of came to a place where I said, look, I've already had a full career at the age of 21-years-old and I get to start over and this is really cool and really approach it as a new artist."

What do you think of Jonas' new single? Tell toofab in the comment section below and check out the gallery to see even more sexy stars! 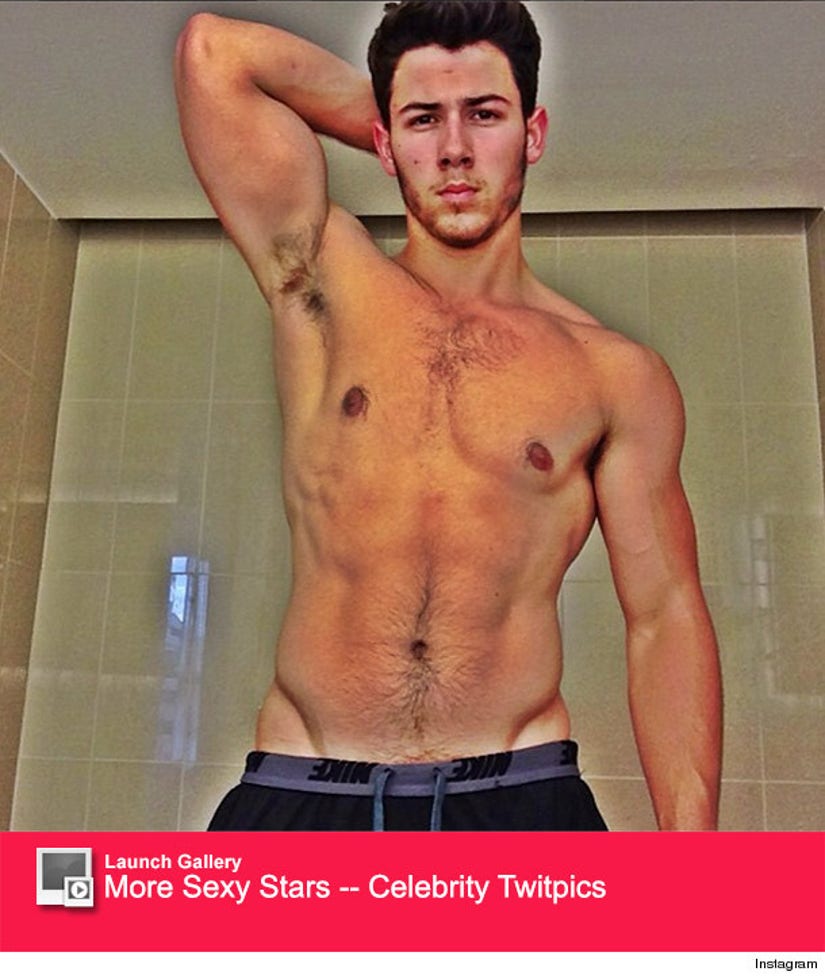