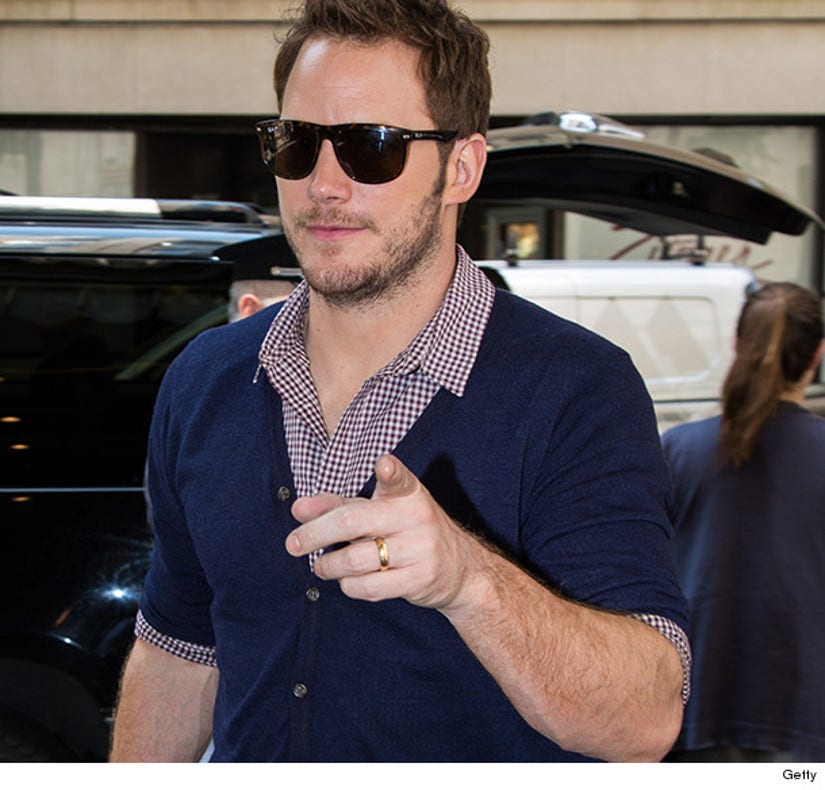 Chris Pratt is our hero, both onscreen and off. The actor has really made a lasting impression during his ﻿press tour for "Guardians of the Galaxy," and we can't get enough of him!

toofab has officially dubbed him the "Male Jennifer Lawrence," because everything he touches seems to turn to Internet gold ... and EVERYBODY seems to love him.

Take a look at the hilarious actor's best media moments (so far) below:

The 35-year-old star stopped by "Late Night" Wednesday, where he revealed to Seth Meyers that he got in trouble with NBC after flashing Amy Poehler on the set of "Parks and Recreation."

"It's kind of funny now," Pratt said. "They're not going to fire me, I don't think, because we're going to be done this year. Wait, they could fire me! They sent me a letter saying I'm not supposed to make a joke about this ... "

While shooting a scene where he was supposed to wear special underwear to appear naked, he decided to "go snake out" on one take.

"I went trou-down and the reaction was awesome," he revealed. "It's the one they used." Check out the clip above, Poehler's reaction is priceless!

Not only does the hunky star have amazing comedic timing and six-pack abs, but he's also genuinely kind.

In an interview with Panzer TV, Pratt explained that he sole pieces of his character Star-Lord's costume for one of the best reasons ever.

"I stole the jacket and some of the wardrobe so that, if this movie comes out and does what everyone hopes it can, I can follow the example of someone -- say, like, a Russell Wilson, you know -- and go visit kids," he said, referring to the Seahawks quarterback who makes weekly visits to Seattle Children's Hospital.

Gotta love a man who gives back -- check out the cute clip above!

Chris Pratt also is a man with a secret hidden talent.

He sat down for an interview with Entertainment Tonight, where the host asked him to demonstrate his hair braiding skills. Check out the video above to see him in action!

Our crush just got even bigger!

The 35-year-old actor surprised a group of fans at a charity screening of the highly-anticipated film on Monday in NYC -- where he reportedly took photos with anyone who wanted a selfie with him and left with some inspiring words.

"I get impatient sometimes being on a promotional tour all the time, but something like this I would sit here as long as it took to take a picture with every one of those guys," he said. "Take it from a kid who grew up having no money, if you stick to your path ... you can be your own Star-Lord." 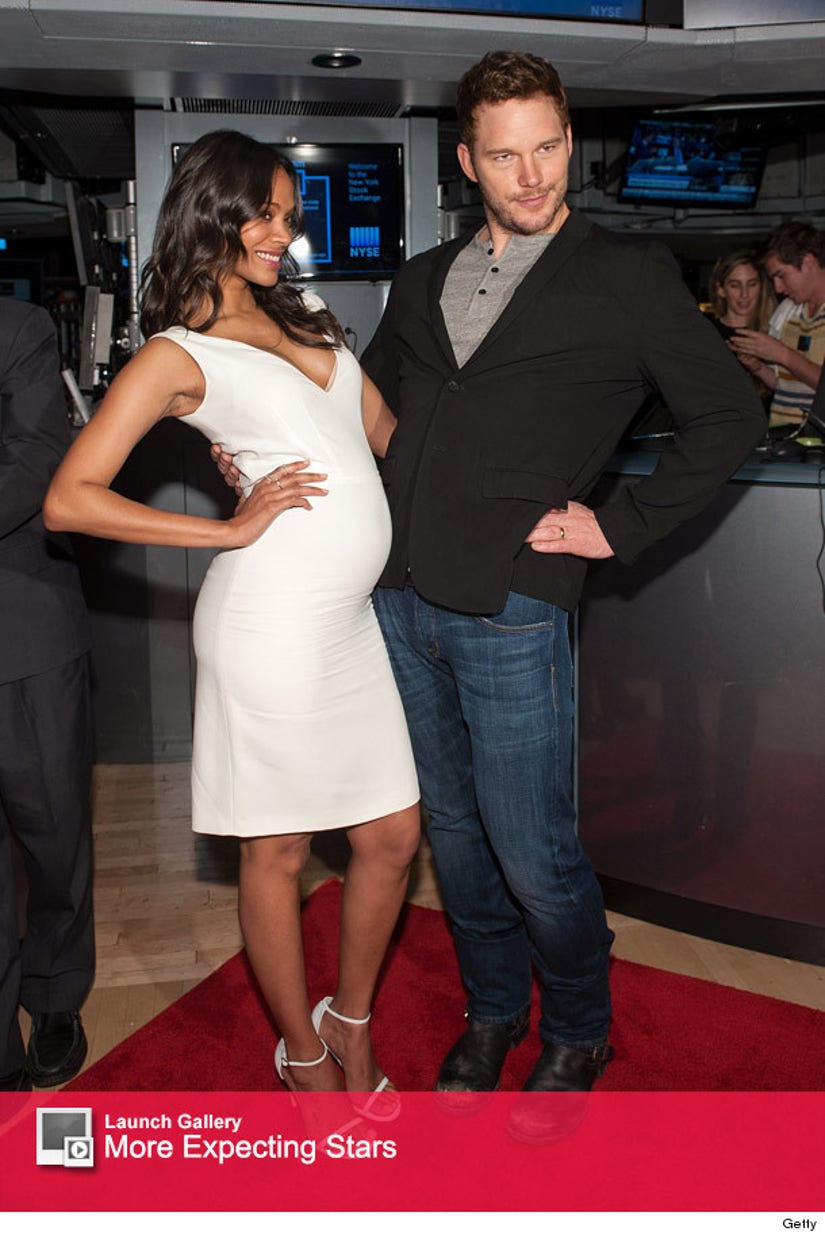 Just when you thought it wasn't possible to love Chris any more, he does this!

After ringing the opening bell at the New York Stock Exchange on Tuesday, he mimicked Zoe Saldana's pregnancy pose by popping out his "baby bump" to match her blossoming belly.

What's your favorite Chris Pratt press moment? Sound off below.