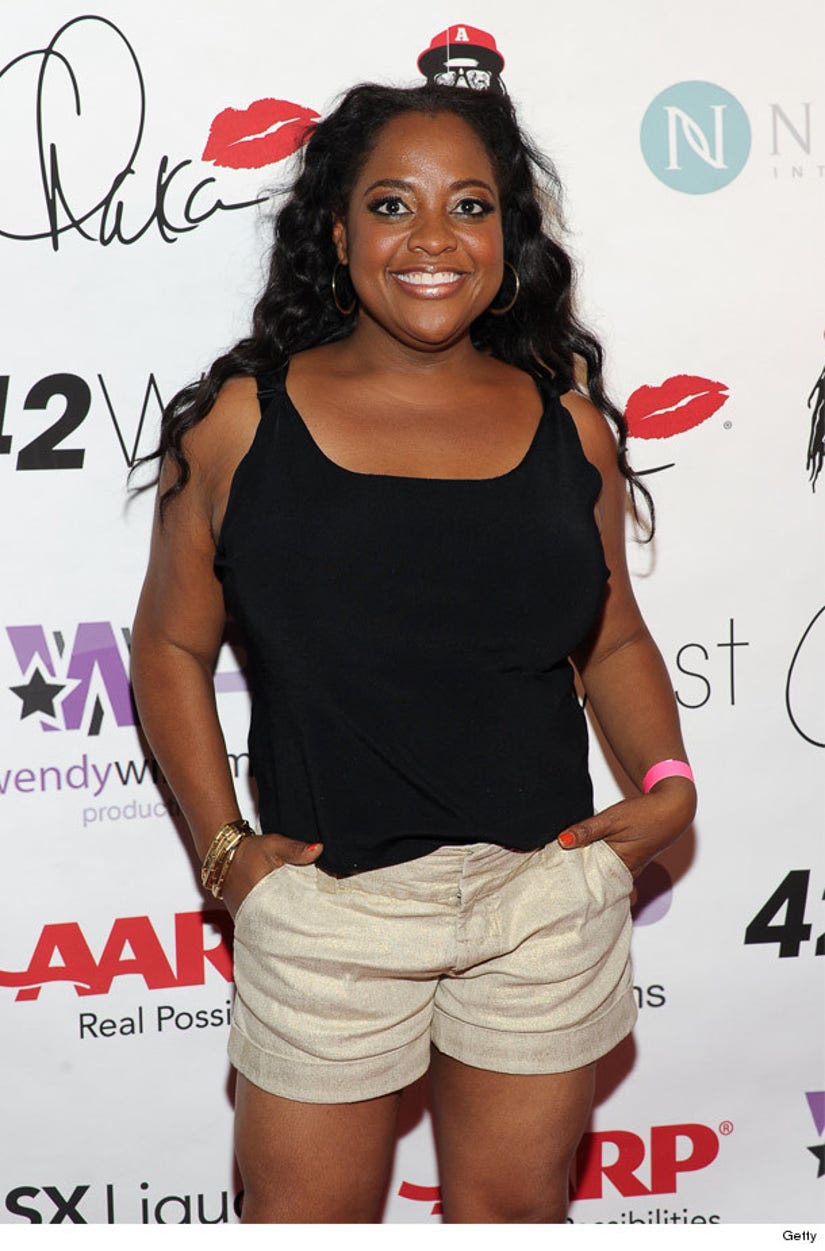 Sherri Shepherd is going to Broadway!

During "The View" on Tuesday, the talk show host announced that she nabbed the role of Madame, the Wicked Stepmother, in "Rodgers & Hammerstein's Cinderella."

The daytime diva will join Keke Palmer on the stage. Keke is making history by being the first black actress to play the role of Cinderella on Broadway. 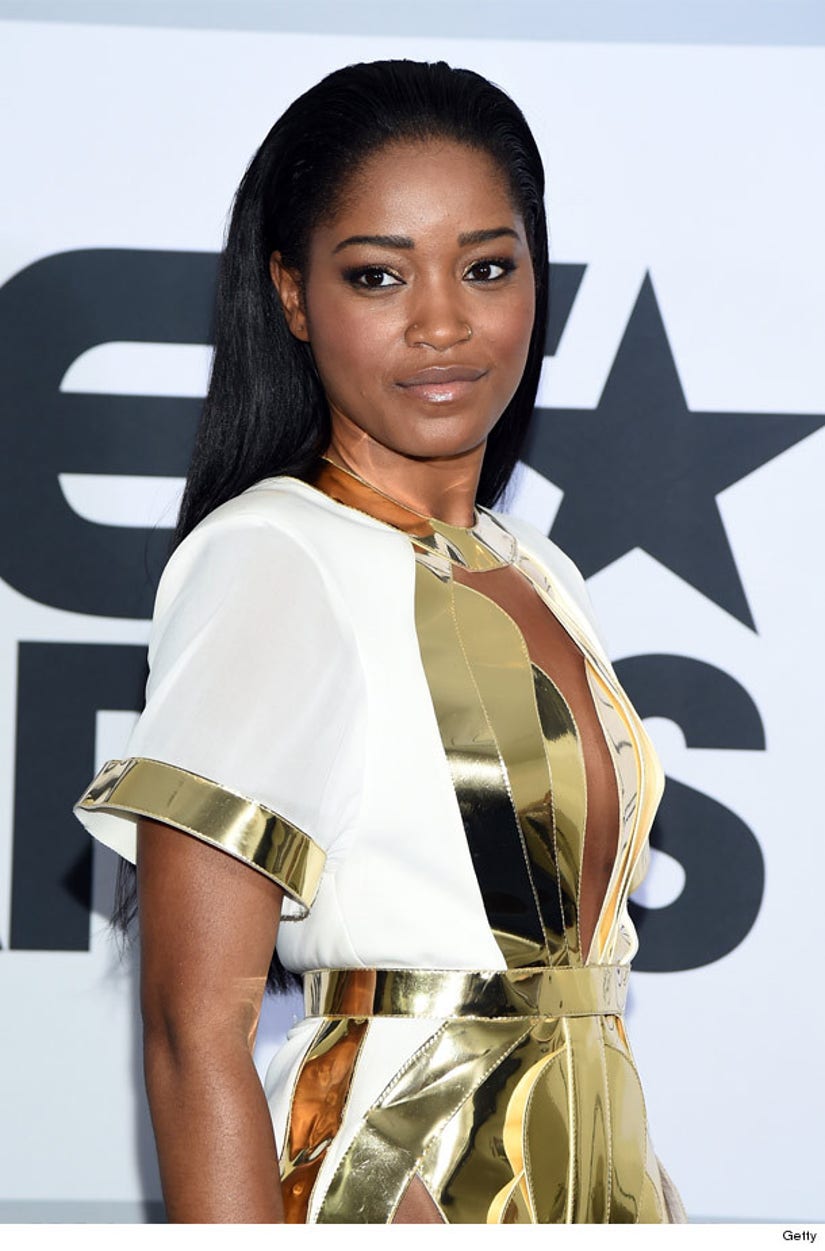 "I'm sooooo excited to be doing broadway for the first time, as Cinderella!! DREAMS DO COME TRUE!!" Palmer tweeted on Monday.

Many know Palmer from her title role in "Akeelah and the Bee." She later appeared in Nickelodeon's "True Jackson, VP."

The 20-year-old actress is currently starring as Coral, Libby Masters's maid and baby nurse on the current season of "Masters of Sex."

Of course, the brunette beauty isn't the first African-American Cinderella ever. Brandy famously played the role in the 1997 ABC TV movie with Whitney Houston as the Fairy Godmother.

Are you excited to see Keke and Sherri hit the stage? Sound off!