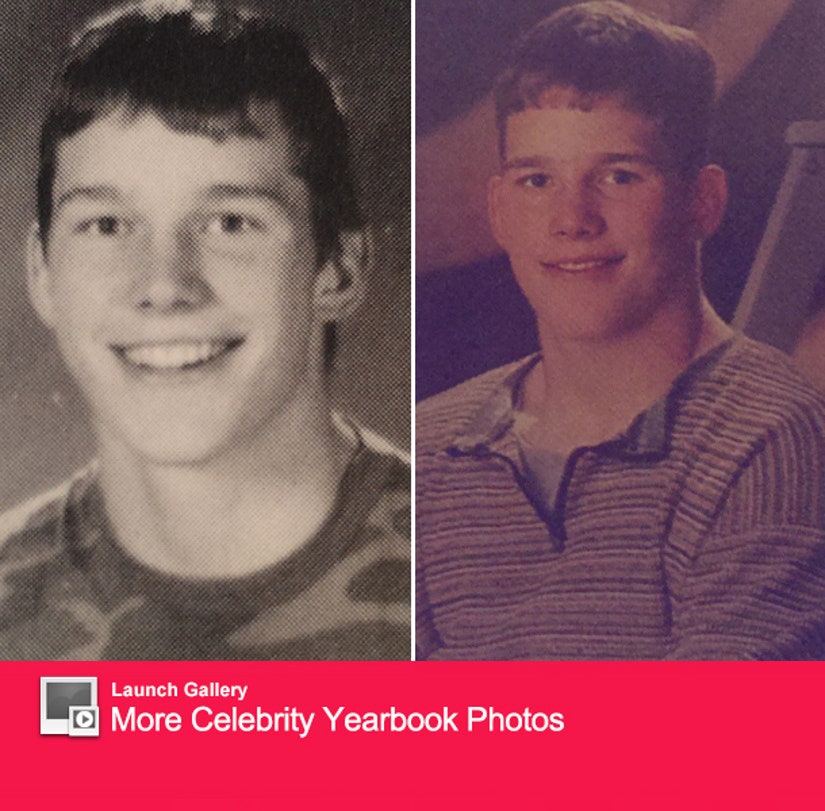 Yep, Chris Pratt has always been a cutie.

One of the actor's former classmates shared a couple amazing yearbook photos on reddit earlier this week, showing the "Guardians of the Galaxy" star during both his Junior (left) and Senior (right) years at Lake Stevens High School in Washington state.

But Pratt's fellow Lake Stevens alum didn't stop at class portraits -- he also included some additional gems from the yearbook, like this: 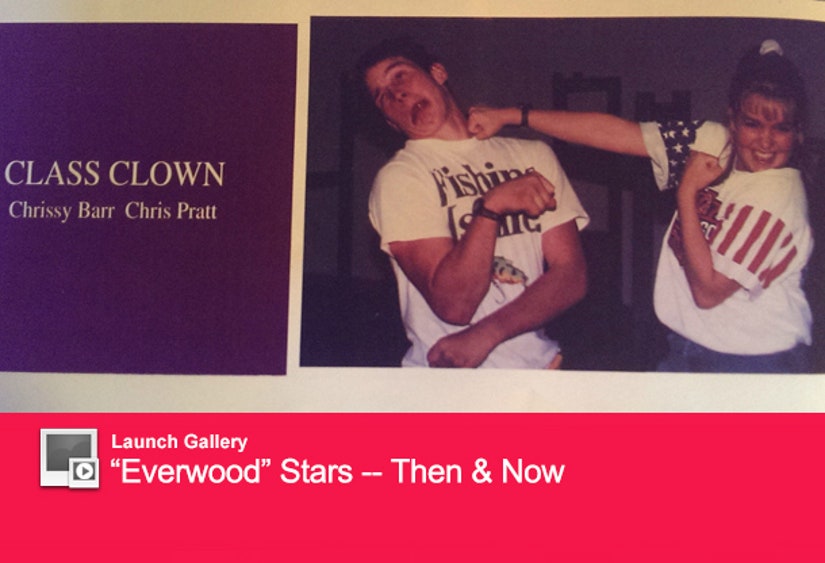 How perfect, right? The "Parks & Recreation" star has been making us laugh throughout his press tour for his new Marvel movie, so it's only fitting he was Class Clown back in the day. 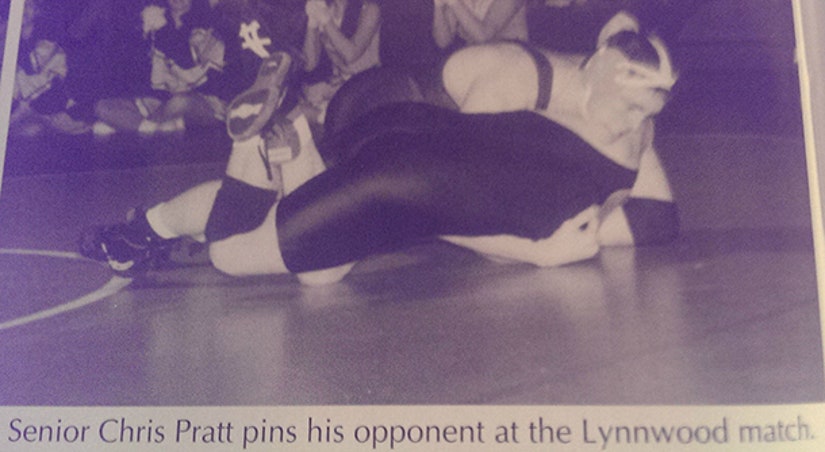 But did you know he was also a wrestler?

The 35-year-old reportedly placed fifth at state at 215 pounds as a senior back in 1997 -- and he credits the sport which changing his life "for the better." 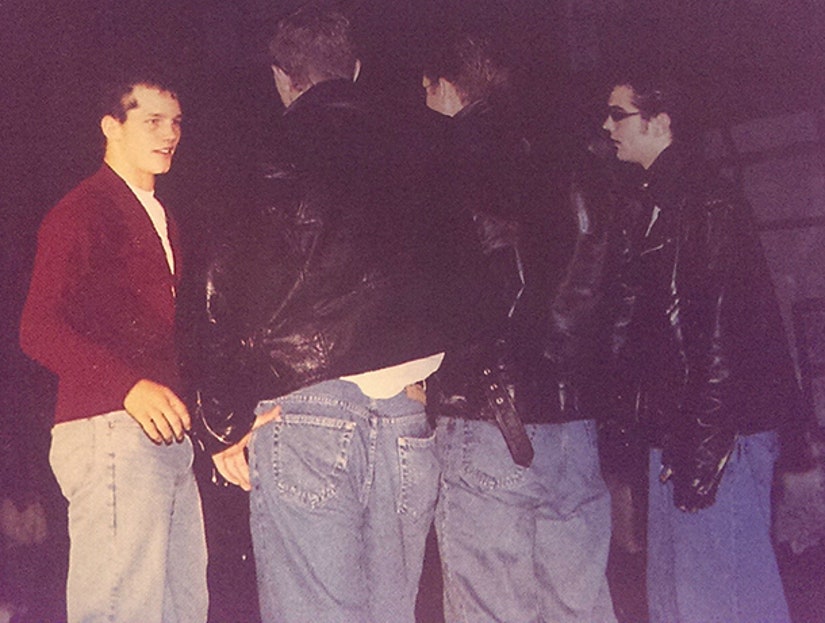 The final photo shows Pratt during a pep rally, where Chris really made a lasting impression.

"For some odd reason the one memory that jumps to mind was how good of a moonwalker he was," his former classmate says. "Seriously, we had one of those pep rally type assemblies once and in the course of one of the 'rah-rah' type skits that he was involved in a Michael Jackson song hit and he absolutely nailed it."

Anyone who's seen "Guardians" can vouch for his killer dance moves!

Check out the gallery above to see more celebrity yearbook photos -- and click here to see 5 More Reasons We LOVE Chris Pratt.