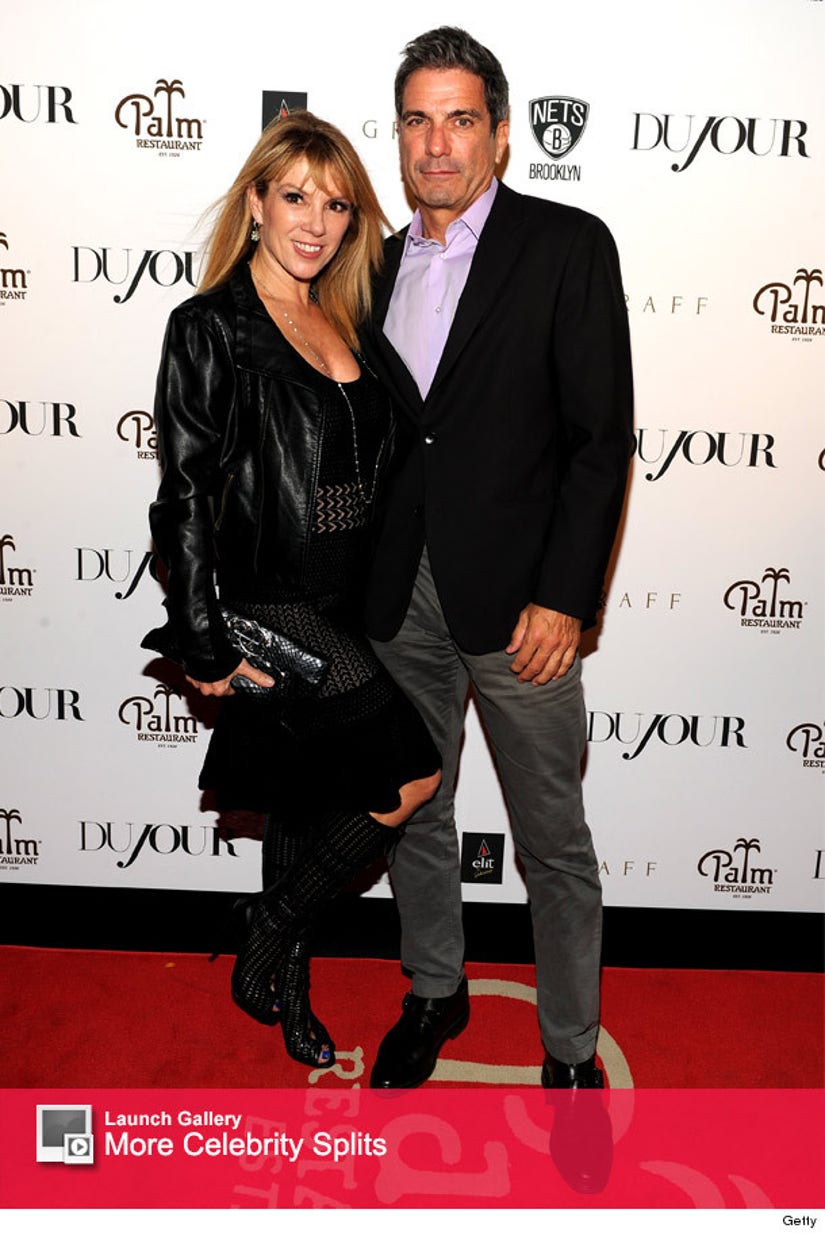 Ramona Singer is moving on!

The "The Real Housewives of New York City" star took to Twitter Thursday to announce that she is leaving her husband of over 20 years, Mario Singer.

"I have decided to move on with my life without Mario. I tried my best to make my marriage work," she wrote. "I am excited for the new chapter in my life." She also re-tweeted several messages of support from fans and Bravo itself.

The couple separated in January after reports surfaced that Mario was having an affair with a woman named of Kasey Dexter. Ramona even filed for divorce, but the pair later was spotted packing on the PDA at a red carpet event.

The blonde beauty recently sat down with Bethenny Frankel to talk about how she was dealing with the marital stress.

"Right now, I am going through some adversity, but through adversity you become stronger, and you know what? I have me, myself and I, so all is good," she said back in March.

Check out the video below to hear more from Ramona!

Are you surprised by the news? Sound off below.